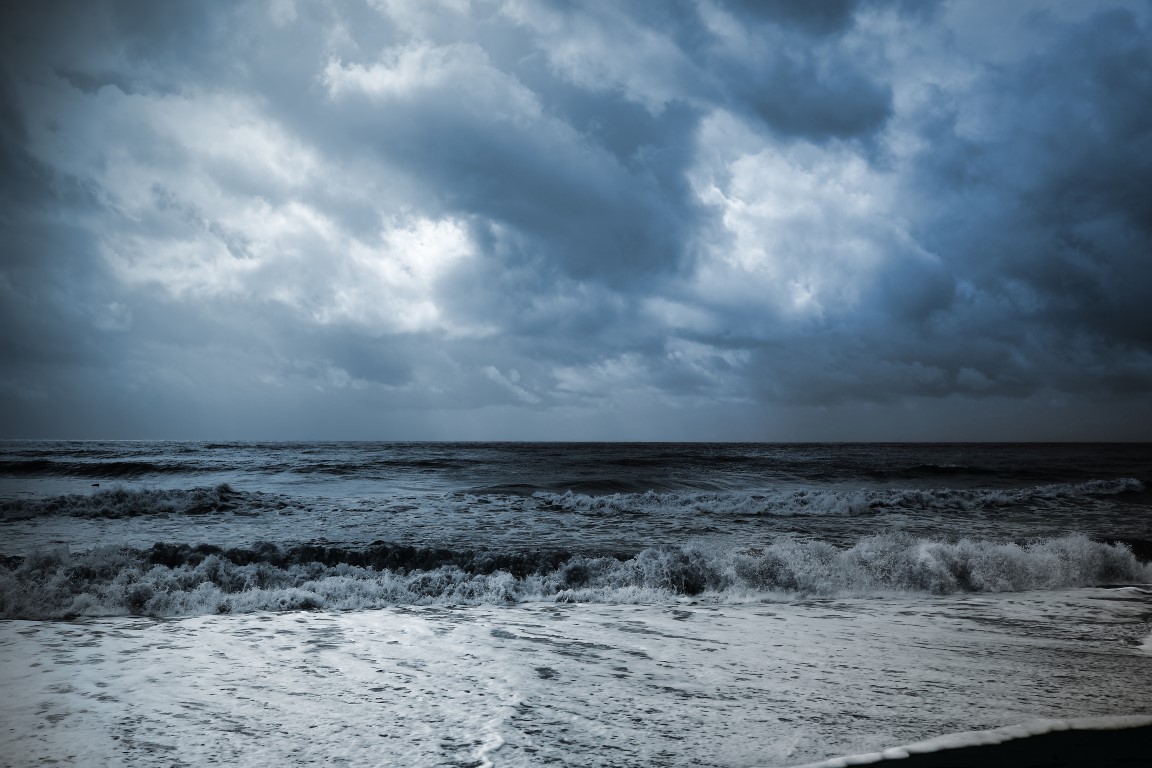 The Florida Supreme Court has overturned a lower-court ruling that would have made it harder for policyholders to collect on insurance policies when there is more than one cause for their losses.

At issue in Sebo v. American Home Assurance Co. was competing doctrines for resolving claims under all-risk policies in those circumstances.

Under the so-called “efficient proximate cause” theory, if the first cause of any damage — say, construction defects — isn’t explicitly covered, nothing else is.

Under the “concurrent law doctrine,” however, a homeowner can collect if any of the damage is covered.

“We conclude that when independent perils converge and no single cause can be considered the sole or proximate cause, it is appropriate to apply the concurring cause doctrine,” Justice James E.C. Perry Thursday wrote for a 5-2 majority.

That’s been the law in Florida for 30 years, said Richard Hugh Lumpkin of Ver Ploeg & Lumpkin in Miami, who filed an amicus brief on behalf of United Policyholders, a consumer group.

Still, the 2nd District Court of Appeal applied the stricter policy in ruling on the case. Other states, including California, use that standard.

“What the Florida Supreme Court is saying is that you apply the policy as written. There’s nothing new or different about that,” Lumpkin said.

“But if the efficient proximate cause doctrine had been made law in Florida, that would have changed things — made it more difficult for folks in Florida to collect their due.”

It also would have injected uncertainty into the insurance industry — both for policyholders and their insurers, he said.

“Let’s just say we breathed a sigh of relief” at the high court’s ruling, Lumpkin said.

The case involved a home in Naples, insured for $8 million, that had to be torn down after design and construction defects led to damage from rainstorms and Hurricane Wilma in 2005, according to court records.

Perry wrote that because the insurer “did not explicitly avoid applying the (concurrent law doctrine), we find that the plain language of the policy does not preclude recovery in this case.”

previousPinellas Legislative Delegation to consider changes to construction licensing board