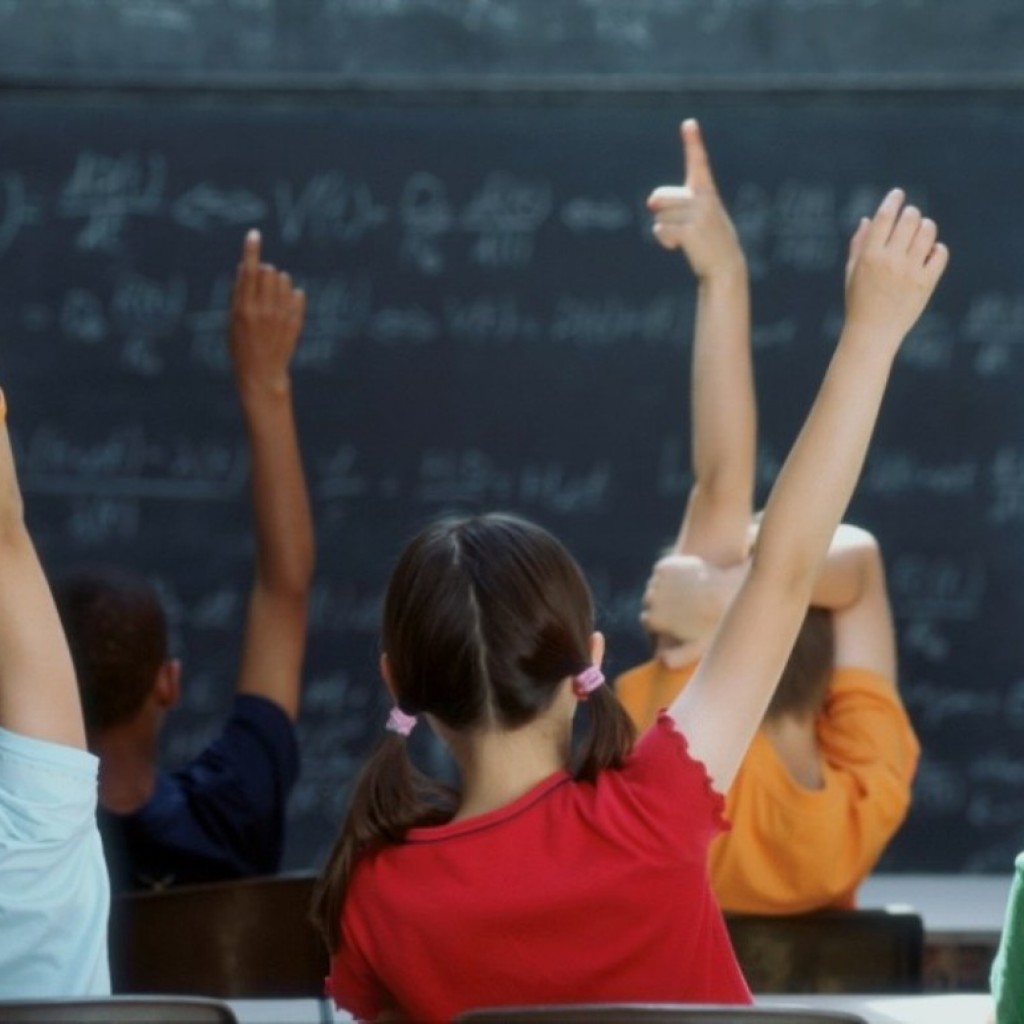 Five years ago, my daughter Samantha was struggling in sixth grade and not getting enough help, because her teachers were dealing with too many struggling students at once. It wasn’t long before she began hanging out with the wrong crowd, and acting up in school and at home.

I knew I had to make a change. I found out about a scholarship called the Florida tax credit scholarship, which allows low-income parents to send their children to private school. I also found a school that would be better for her.

This year, the scholarship is helping 95,000 students, including 35,000 Hispanic students. Yet if the Florida teachers union has its way, all of these students will lose their scholarships and be sent back to schools where they were losing hope.

I want other parents to know what is happening. In 2014, the teachers union and other groups filed a lawsuit against the scholarship, saying it hurt public schools by taking money from them. Since then, two courts have ruled against them, saying they didn’t see any evidence to prove that. But the union is still appealing, this time to the Florida Supreme Court. Last week, the scholarship parents and the state filed their response to the appeal.

Also last week, it was reported that the Florida PTA dropped out of the suit. They join two other groups – the Florida School Boards Association and the Florida Association of School Administrators – that dropped out earlier. I want to thank the PTA for deciding not to fight parents. I ask the union to do the same.

I say this not just as a mom, but as a public school teacher. I know every child is different, and not every school works for every child. Samantha’s story is a perfect example.

Her school, Miami Christian, is smaller. It is more welcoming. It is faith-based. That made a difference for Samantha, who is now in 11th grade.

She went from F’s in her former school to honor roll in her new school. It was so emotional when she did it the first time, I had the award framed.

Samantha is also more caring and respectful, and more involved with her church and community. The school emphasizes volunteering for good causes, so Samantha has done everything from ride bicycles with students with disabilities to pack meals for hungry children. She’s also been exposed to team sports, and developed such a passion for them that she was MVP of her softball team last year.

Now, Samantha wants to go to Florida International University and study physical therapy. Knowing where she was headed just a few years ago, I am so proud and relieved to know she has these big dreams.

Because of the lawsuit, though, I am also scared. Samantha’s little brother, Adrian, also uses a tax credit scholarship. He is in third grade at Miami Christian and thriving. No parent who knows their children are on the right path wants to see that disrupted.

I can’t imagine a teacher would either. I ask other teachers what they would do if their child was struggling in school. Wouldn’t they want the power to put their child in a different school, if that’s what it would take to save them?

Heidi Gonzalez is a Miami resident and teacher in Miami-Dade public schools.

previousThere oughta be a T-shirt for the David Richardson Tour