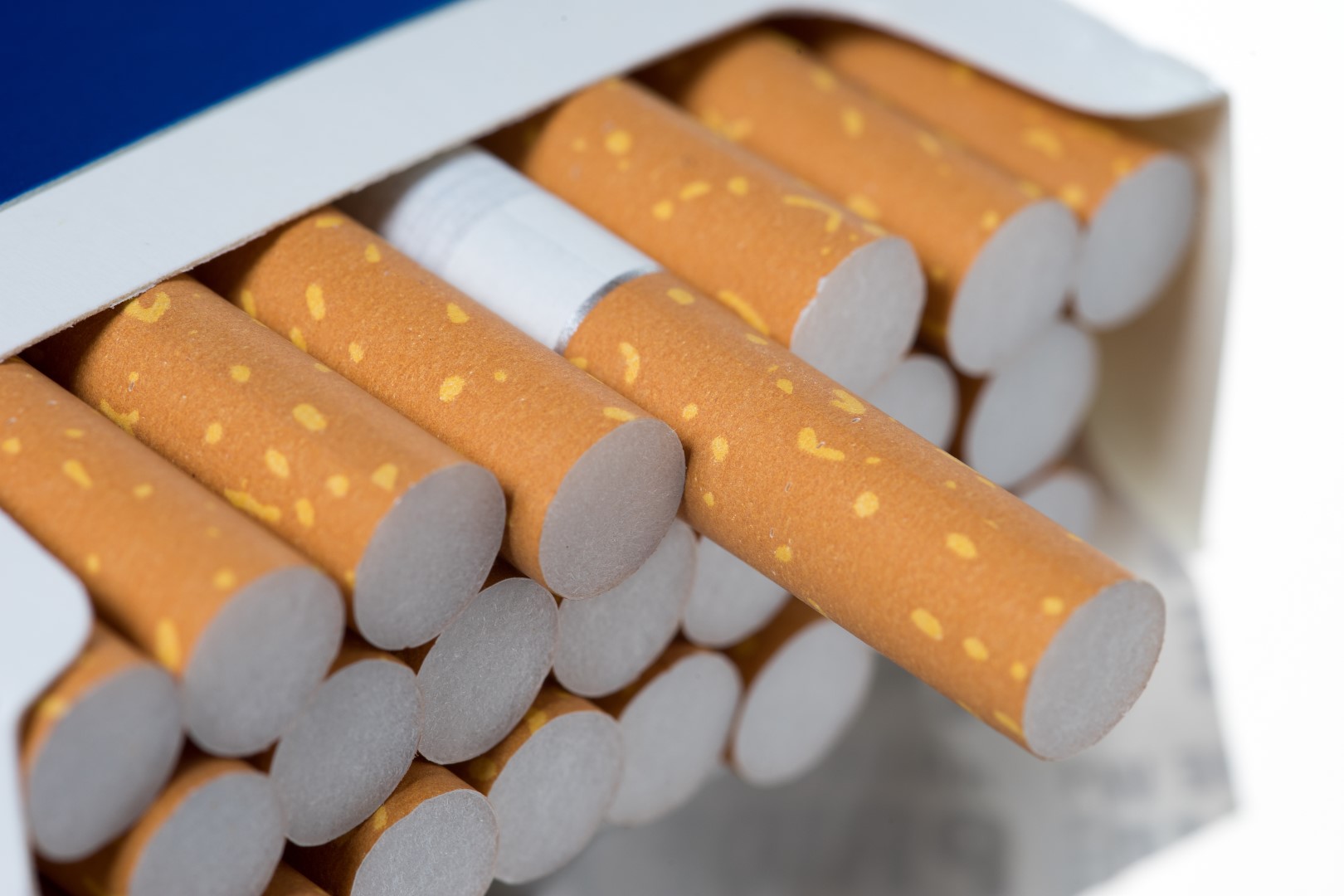 The Florida Legislature could consider legislation that would make it more expensive for tobacco companies to appeal verdicts in liability cases filed by smokers made sick or injured by their products.

That section, enacted in 2009, caps the amount tobacco companies must post when appealing trial court verdicts against them. Supporters argued at the time that the provision would protect the companies’ ability to make payments to the states under the massive 1999 liability verdict against them.

Steube is chairman and one of four members of the nine-member Judiciary Committee who won backing this year from the Florida Justice Association, which represents trial lawyers in the state.

He said he didn’t know what the financial implications of his proposal might be — but hopes to find out during committee hearings.

“I just don’t think there should be a specific exception basically giving cigarette companies the ability to delay litigation for as long as possible,” Steube said.

“There’s not another industry out there that has something like that. That’s something the Legislature has the right and the ability to look at.”