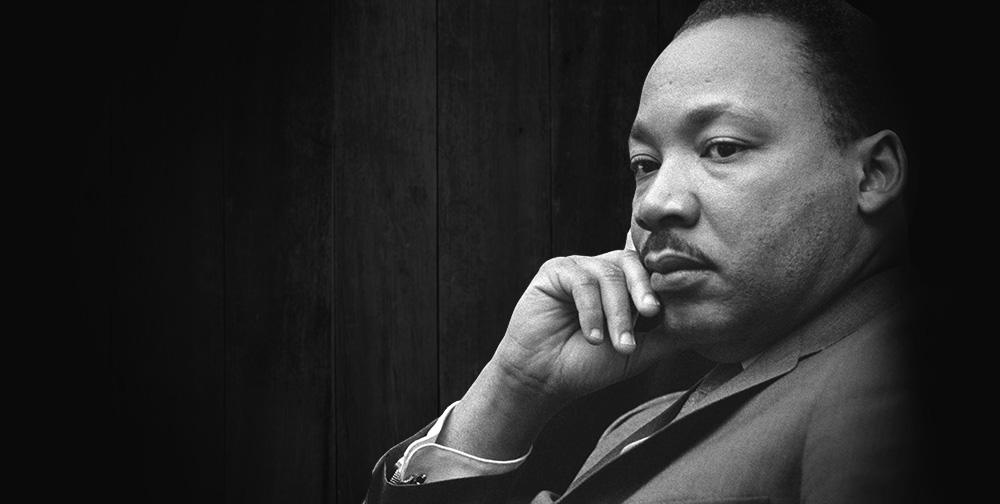 The second of these breakfasts for Mayor Lenny Curry, his prepared remarks were focused on service.

However, the city is working through a number of active civil rights issues.

Among them: expansion of the Human Rights Ordinance to include LGBT people, and a bill moving through the city council related to funding a position to ensure equal opportunity in city employment.

Thus, a tension existed — as it so often does in Jacksonville — between abstract ideals and historical hagiography, and the realities of life in a diverse city with competing interests and narratives.

That tension was reflected in the program, which attempted to stay deliberately big picture and free of contemporary politics.

While the mayor and some speakers kept remarks anodyne and positive, invoking Dr. King in a totemic, symbolic way, other speakers honed in on more specific, hot-button concerns that were reminiscent of the specific calls for social justice he made before his assassination in 1968

The early parts of the program avoided, as is often the case, a direct address of current civil rights issues, staying on a service theme established by Curry’s letter in the program, quoting King saying “life’s most persistent and urgent question is what are you doing for others?”

The introduction from a local newscaster lauded Curry for bringing the “accountability that Jacksonville deserves” to the office, which was a curious syntactic choice from an anchorman.

Curry then took the mike.

“I’m so proud of my city this morning,” Curry said, of the “diverse” group of people assembled to honor a man who “did the right thing.”

Among other topics, the mayor discussed the city’s commitment to volunteerism, and pulling together, with a specific section about the recovery effort from Hurricane Matthew, “with hugs and love.”

Curry then reprised a call from his inauguration: for the crowd to hold hands, chanting “One City, One Jacksonville.”

Curry then introduced Darnell Smith of the Jax Chamber.

That wasn’t the case.

Smith, like Curry, said the event was “all about service. About loving one another, and giving our fellow brothers and sisters hope.”

Smith discussed King’s “many sacrifices,” reprising the mayor’s quote of King regarding “what are you doing for others.”

Though the early part of the program didn’t touch on current issues, keynote speaker Bertice Berry did allude to the linkage between the civil rights struggle for African-Americans and for LGBT people.

Berry noted that she had talked to a gay man, who had told her he had supported civil rights for African-Americans, in the hope they would support rights for him.

Berry called that the “long game.”

The “long game” of civil rights was revisited by a couple of subsequent speakers.

Jacksonville Urban League President Richard Danford urged the city to focus on remedying disparities, via taking a hard look at disparity studies, and the “allocation and distribution of city funds,” including contracts and employment for minorities.

These efforts, said Danford, would “reduce poverty and crime in this community … stir business development and create more jobs in communities of color.”

Danford also alluded to Councilman Garrett Dennis‘ “equal opportunity” bill, saying that the city’s independent authorities, such as JEA and the Jacksonville Transportation Authority, “should reflect the diversity in the community.

The benediction was also rooted in contemporary issues in the city, with Rabbi Richard Shapiro calling for the government to “uphold laws against discrimination,” including for “transgender Americans.”

“The civil rights struggle did not end in the sixties. When minority groups voice discontent,” Shapiro said, “they’re not demanding special treatment.”

Media expected to be able to ask Mayor Curry questions about some of the more progressive statements from the mike; however, we were told that time didn’t permit such an inquiry.

previousDwight Bullard talks of Democrats the party has ignored

nextNew video from Richard Corcoran boasts 'We are One House'