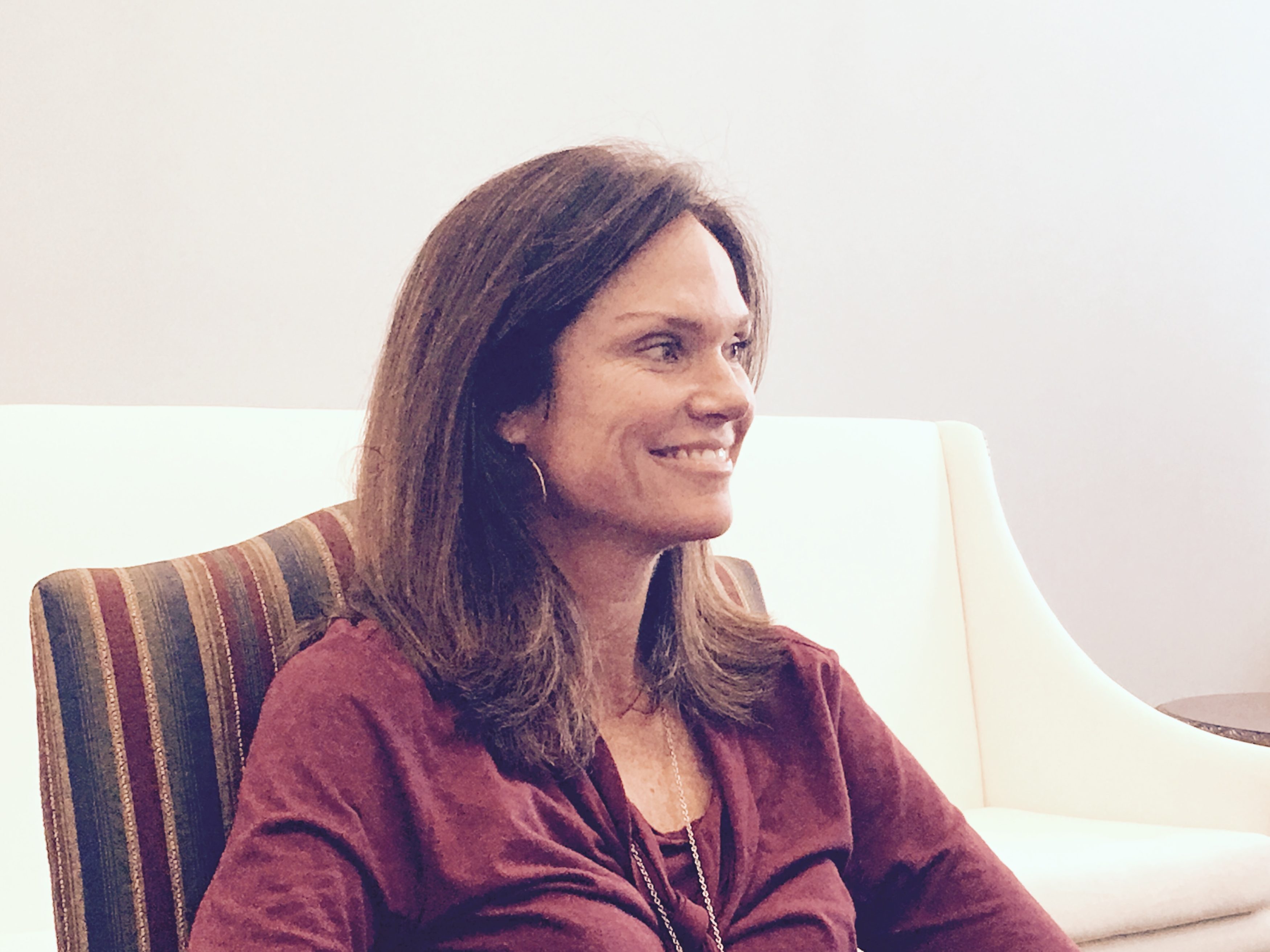 4th Circuit State Attorney Melissa Nelson rode into office wearing a white dress, surfing on a wave of hagiography, balanced on a board constructed on a sturdy narrative of collective anathema toward Angela Corey.

For many of those who voted for her, the job was accomplished when Corey was defeated in August by a blowout margin in the GOP primary. For Nelson, however, the job of reforming the office had just begun.

When FloridaPolitics.com caught up with Nelson on Friday afternoon at the State Attorney’s Office, she said the three weeks since her installation in office had been “busy” and “exciting.”

“I love this job,” Nelson said.

Nelson’s transition into the state attorney has not been helped by cooperation from her immediate predecessor, Angela Corey, who took whatever institutional knowledge she had with her along with the furniture in Nelson’s office and the building’s basement when she left office.

During the transitional period, Nelson put “a lot of thought and a lot of time … into the organizational structure.”

“I thought that was really important,” Nelson said. “When I first started the transition here, there was no published org chart. Through interviews with people who were here, we figured out what the org chart would have looked like had there been one, and then we put a lot of thought into the structure of it.”

“We didn’t do a lot of wholesale moves,” Nelson said. Rather, the thought was how to allocate human resources into “priorities and initiatives that were important to us.”

The org chart ended up being rolled out on Nelson’s first day in office.

Process documents were a different matter. Nelson says that a lot of processes and procedures existed “for decades before us.”

“There are people here who have spent their careers here. A question we continue to ask is why do we do this this way. We want to make sure that everything we are doing is for a reason that has a commonsensical value,” Nelson said.

The process documents her office is rolling out will accord, as with the org chart, with organizational “priorities.”

From there, the interview moved to the reality common to all elected officials who beat the establishment candidate, as Nelson discussed working with politicians who backed her opponent.

Working with them has been “fine,” Nelson said, specifically discussing a meeting with Jacksonville Mayor Lenny Curry, an Angela Corey endorser of 2016, who burnished his own political capital last week by mentioning a then-upcoming meeting with Nelson to media in the wake of the MLK Day shootings near the Jacksonville Landing.

Nelson described the conclave as a “great … productive … early stage meeting” in which the two brainstormed about strategies to quell the latest wave of visible violent crimes in Jacksonville’s Downtown.

“He made it clear that fighting violent crime is a priority of his. He wanted to support us … our prosecutorial efforts,” said Nelson, “in whatever way he could.”

Nelson’s tack, regarding moving forward and addressing the challenges of the 4th Circuit, differs in some ways from Corey. Initiatives are going to be rolled out, and she shared some of those with Curry. Among them: the “special prosecution” side of the office will have a “human rights” division, which will address hate crimes and human trafficking crimes.

Nelson stresses that the solution to violent crime is police presence; her office, however, will be part of that solution with creative use of prosecutorial techniques – something that is still evolving.

Regarding situations like what happened on MLK Day last week, Nelson believes that showing resolve to the criminal element is needed.

“You don’t let down. And I don’t believe we’re going to,” Nelson said.

“I ran on a platform, ‘tough but fair,’ and I think that is the message we’ve continued to instill … we will be aggressive in investigating and prosecuting violent offenders … and in continuing to support alternative courts and diversion programs for offenders amenable to reform,” Nelson said.

Key to that strategy: “connecting offenders to meaningful diversion,” as “it does nothing for public safety if we check the box ‘diversion’ and get the file off our desk” without “measuring outcomes.”

Beyond that, Nelson will deal with a lot of legacy issues left to her by previous decision makers.

Among them: “the decision to seek the death penalty, a review of officer-involved shootings, and the decision to transfer a juvenile to adult court.”

“We’ve given a lot of thought to how we approach those decisions, in a way that will be different from the predecessor administration. That comes back to communicating how we’re coming to decisions and involving more people around the table in reaching those decisions,” Nelson said.

Going forward, a “single prosecutor will not have the unilateral ability” to seek the death penalty without, Nelson says, a robust review process “in order to make sure that we as an office are consistently approaching those decisions and being fair across the board.”

“We’re going to employ a process that involves multiple people – both review and decision making. I will always be the final arbiter, so it’s not to abdicate responsibility, but really to give me all the information needed to make the final decision” within the confines of the law.

Nelson is primarily focused on policy. But the reality of politics now in Northeast Florida – as everywhere else – is that the next campaign will approach sooner than an incumbent thinks.

Nelson won last time without prominent endorsements; that said, she is able to deal readily with those who backed her opponent.

“Personally,” Nelson said, “I don’t harbor any grudges or any resentment with anybody. I said this during the campaign – I understand why people gave political endorsements. I’m focused on working together with the people who hold office right now, to the extent that our office needs to.”

Nelson does not believe that the office of state attorney “should function politically.” She will not be endorsing candidates; instead, she will “comport [herself] the way the federal attorneys ethically have to” and stand down on endorsements.

However, she does recognize the reality of needing to be able to run for re-election in 2020. Nelson still has a political committee, and impresarios Tim Baker and Brian Hughes are involved.

A salient question: what happens to the political committee?

It “may” be around at least “for a while,” Nelson said.

“I don’t know. I don’t know what the intention is regarding the PAC,” Nelson said.

“The decisions of the office – we will reach in an apolitical way, and not a partisan way. Make no mistake: assuming that we do good work, and would like to continue it, that I would have to run for re-election if four years.”

In short, the committee will be retained as long as she sees fit.

nextRick Scott: Donald Trump presidency will be 'really good for our state'