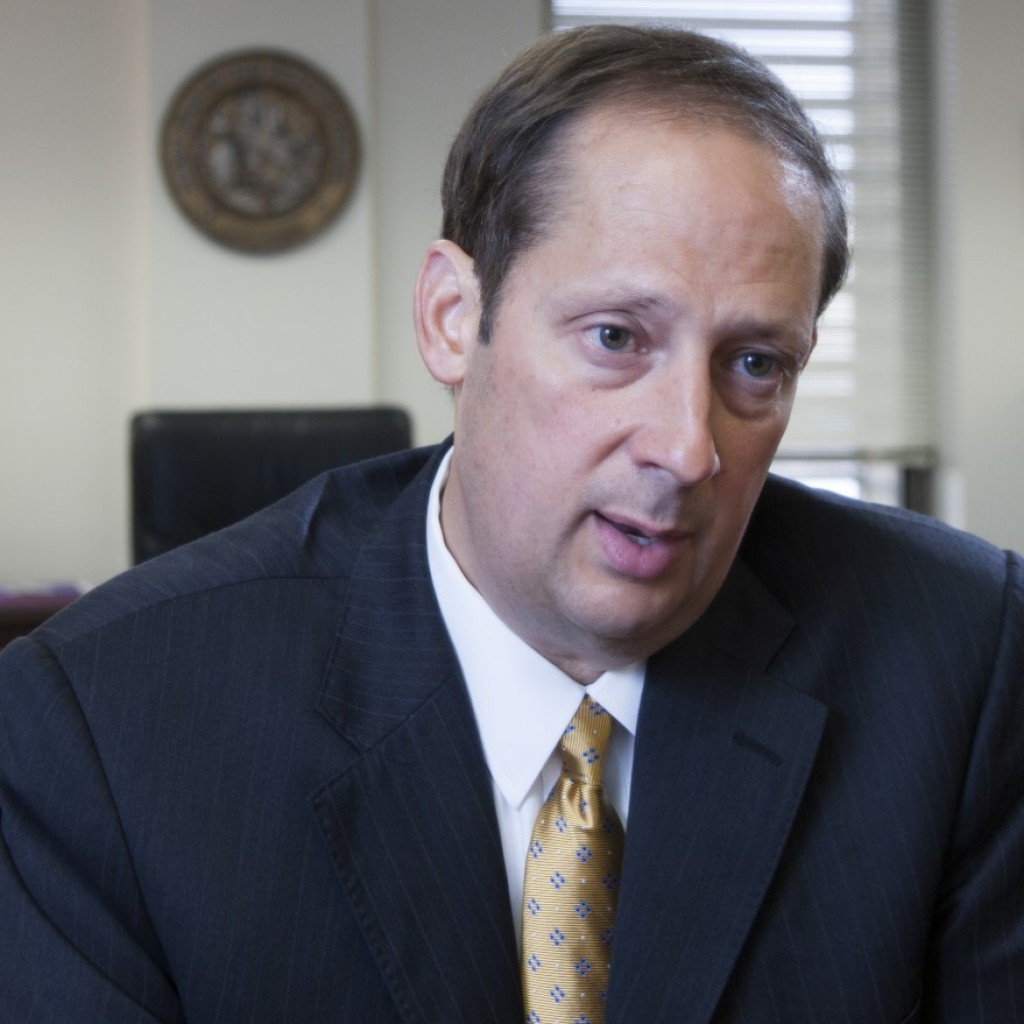 Negron, a Stuart Republican, had been “of counsel” with the firm, usually referring to an attorney who works on a case-to-case basis for a firm, not as an associate or partner.

“Joe has been a great colleague and a valuable member of our litigation team,” Perry said in a statement. “We have accepted Joe’s resignation with both regret and the knowledge he will continue to dedicate his time and talents to the people of Florida as the leader of the Florida Senate.”

Last week, Scott had proposed a series of additional ethics measures to House Speaker Richard Corcoran, who has focused on heightening ethical standards and government transparency this year.

One provision would ban lawmakers from working for companies, including law firms, that lobby the Legislature. Gunster has a “Government Affairs Law & Lobbying” practice in Tallahassee.

And Corcoran, a Land O’ Lakes Republican, is of counsel in the Tampa office of Broad and Cassel, practicing commercial litigation. That firm too has a government relations practice, including members who lobby in Tallahassee.

Negron’s webpage on the Gunster website, still active as of late Monday morning, showed that he practiced “business litigation” and “corporate law” for the firm, including “the defense of commercial law claims involving millions of dollars at stake.”

In a separate statement Monday, Negron said the “notion of a citizen legislature – people from all walks of life, business, and industry combining their experience and perspectives to form a government of, by, and for the people – has been a guiding principle of our country since its inception.”

“Florida’s part-time legislature, where elected officials, bound by term limits, live and work in the communities they serve, produces results for the people of this state that are far better than we could hope to see from full-time career politicians and bureaucrats,” he said. “Throughout my legislative service, I have carefully scrutinized my legal and legislative work to ensure I fully uphold the highest ethical standards.

“For the first time, I have reached a crossroads where my firmly held conviction to promote legislation that would benefit my constituents, community, and state has the potential to result in a possible perception of a conflict with my professional employment,” Negron added. “In the abundance of caution, to avoid even the possible appearance of such a difference, and to make certain I can continue to effectively advocate for my community, I have made the decision to step away from my position with the Gunster Law Firm.

“Practicing law at Gunster, a large statewide law firm, has been a tremendous opportunity to work with a very talented team of accomplished professionals. I will continue to practice law for the remainder of my time in the Senate and look forward to continuing to represent the citizens who elected me to serve in the Florida Senate.”

Scott’s move was seen by some as retaliation for Corcoran’s attacks on Scott’s agency heads, including deposed VISIT FLORIDA head Will Seccombe and DEP Secretary Jon Steverson, who quit to go work for a law firm to which he had steered millions in fees for outside legal work.

When asked last week whether Scott was being retaliatory “in any way, shape or form,” Corcoran said, “I always try to impute the best motive.”