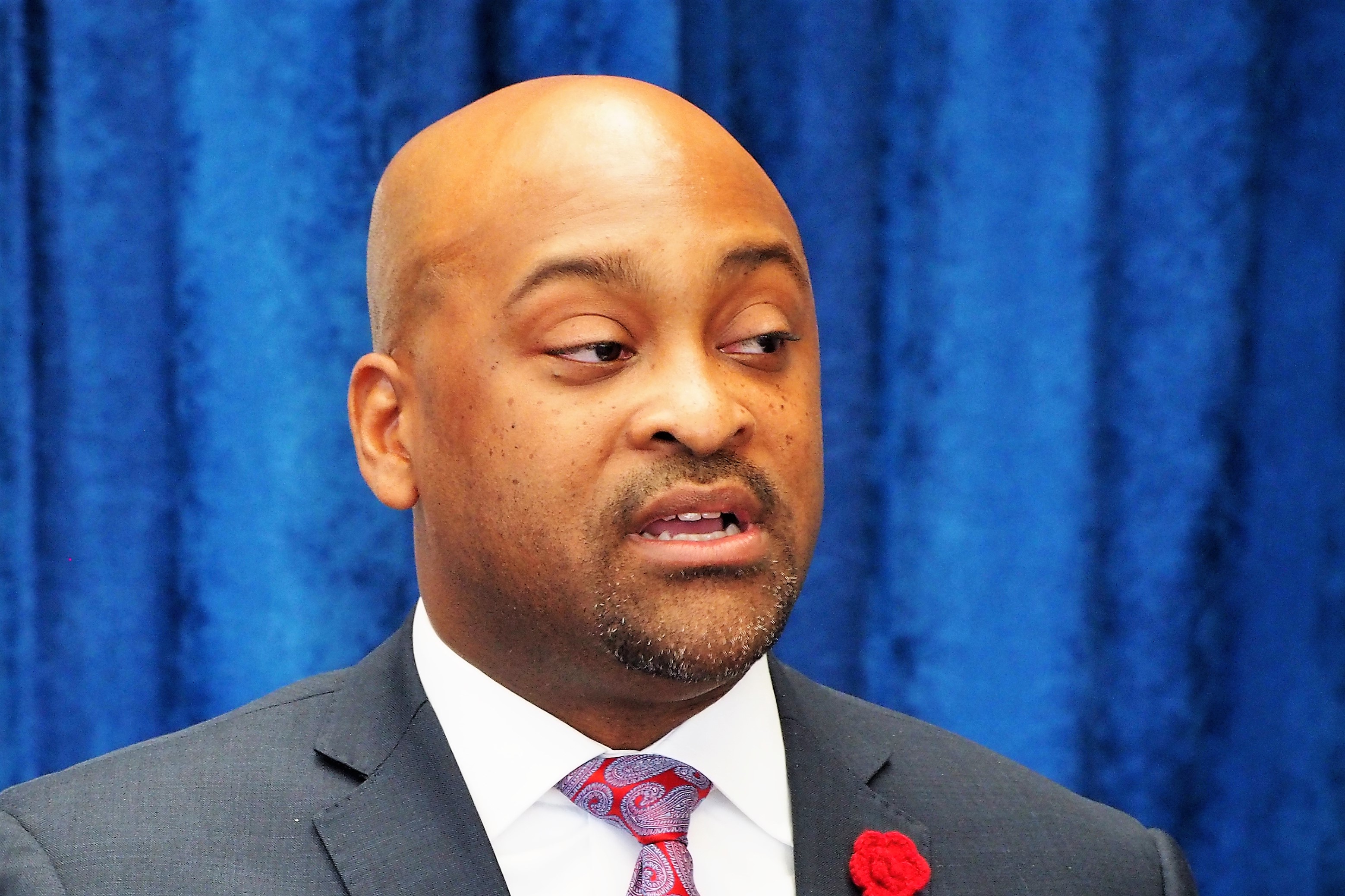 Florida Senate Democratic Leader Oscar Braynon considers 2nd Amendment arguments to be about philosophy and he’d  much rather talk about running from house parties when shots break out or watching from behind a car while the man on the other side is shot dead.

“This is my reality,” Braynon told a room full of journalists gathered for the Associated Press’s annual Florida Legislative Planning Session in Tallahassee. “I don’t want to talk about philosophy.

“I represent people who live a life. They don’t live a philosophy,” continued the Miami Gardens Democrat. “They live a life where they have to provide for their children and keep their families safe. And that’s their reality.”

Braynon gave a prebuttle to remarks given later by Florida Agriculture Commissioner Adam Putnam talking to reporters, in which the Republican potential gubernatorial candidate spoke of protecting the rights of law-abiding gun owners in Florida.

“These are what we believe are common-sense gun legislation,” Braynon said.

He took issue with those who called Democrats’ bills affronts to the 2nd Amendment, saying he and Democrats can support the 2nd Amendment and call for “common sense” restrictions, just as many Republicans say they support the 15th Amendment that gave African Americans the right to vote yet opposing related measures like the Voting Rights Act.

Baynon also declared a hardline stand Tuesday against Republican budget plans to cut spending and taxes. He argued that property tax cuts might give low- to middle-class families relief of just $20 a month while they see reduced services from schools, hospitals and other services that far outstrip that.

And he argued Republicans have been doing it for the full decade he’s been in the Florida Legislature always promising the economic boosts from the strategy would help everyone, but he hasn’t seen it happen.

“It has not worked. The proof is in the pudding, because 10 years later here we are again,” he said.

“I would say doing the same thing expecting new results is insanity. I am going to call it now. We are taking a caucus position as the Senate Democrats against insanity,” Braynon said.