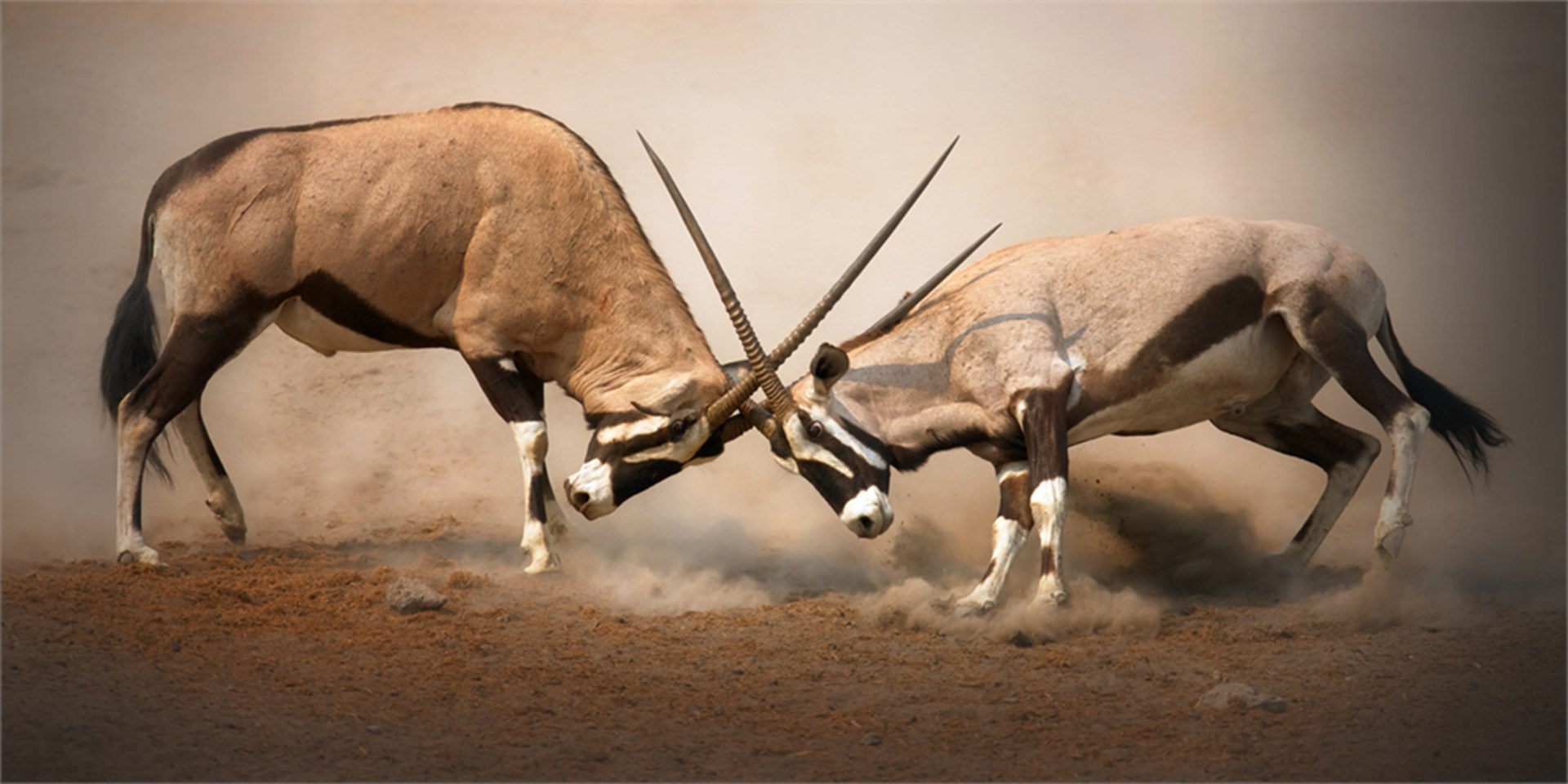 If there was any uncertainty what the main event will be in the 2017 Florida Legislature, that has been answered.

It’s the throw down over the “T” word.

In one corner, Gov. Rick Scott is seeking an $815 million increase in public school funding. To help pay for that, the governor wants to use the ongoing spike in property values that is expected to bring in an additional $558 million.

In the other corner, House Speaker Richard Corcoran said no way, no how. Even though the actual tax rate isn’t going up, that doesn’t seem to matter. Corcoran sees using the extra money as a de facto tax increase. And you know he feels about that.

“I’ve said it a thousand times: The House will not raise taxes,” Corcoran told reporters at a gaggle on Tuesday.

It was widely reported that he gave special emphasis to the last six words, probably channeling his inner George H.W. Bush when the former president famously stated, “Read my lips … no new taxes.”

Bush later changed his mind about that but I can’t see Corcoran giving an inch — even if it means going head-to-head with his fellow Republican who sits in the governor’s mansion.

I think Corcoran would relish that battle anyway. He has already clashed with the governor over Scott’s penchant for offering business incentives. He is at it again. His proposed $83.5 billion budget includes $618 million in tax cuts that largely benefit businesses.

To be fair, I don’t know if Scott’s education pitch was a grandstand play, aimed at a potential 2018 run for the U.S. Senate. He had to know how Corcoran and House members would react. It’s worth noting that he put way more into the budget than education officials requested.

Even so, Scott zeroed in on a couple of things related to education that need to be addressed, no matter how the main event turns out.

He has proposed ending the ridiculous Best and Brightest bonus program that awkwardly required all teachers, even those with 30 years of experience, to submit their high school SAT or ACT test scores to be considered.

He also wants to eliminate some the fees teachers pay to be certified. That can amount to more than $500 per teacher at the start, along with regular renewals that cost $75. Teacher retention is a major systemwide problem and nuisance fees like those make it worse.

I hope Corcoran is at least sympathetic to that. Florida seems determined to push ahead with as many for-profit charter schools as possible, but public schools remain the backbone of the state’s education system.

They won’t get all the money the governor has requested. That doesn’t mean they should get shut out.

After years of piling on standardized testing that has put teachers’ jobs in jeopardy, cutting education funding, and generally devaluing the incredible work being in public schools, the Legislature needs to cut teachers a break.