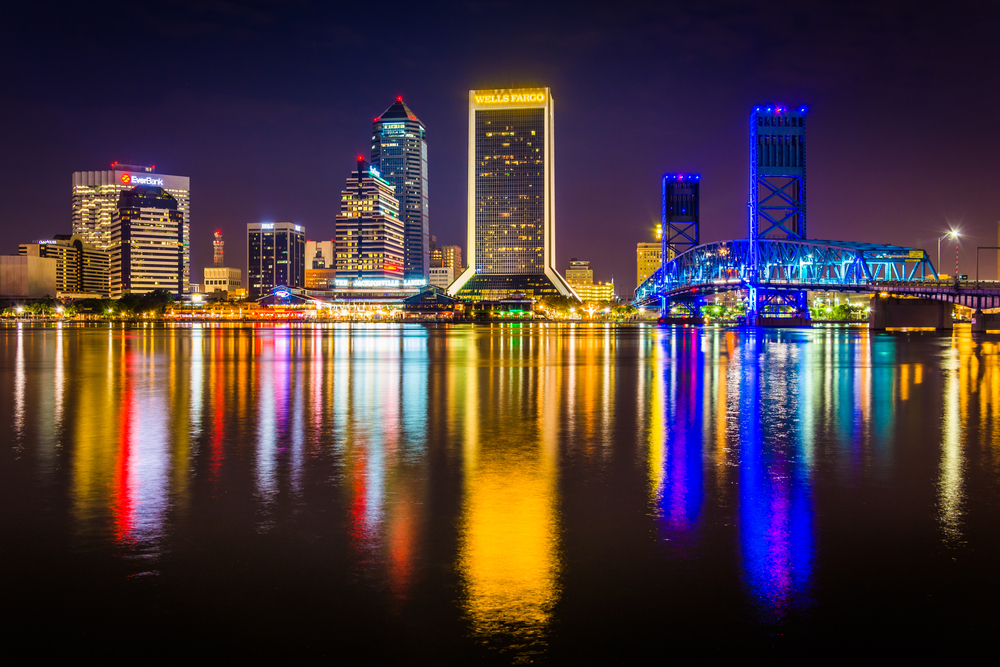 A familiar sight at the Jacksonville City Council meetings of late: Blake Harper.

Harper, staunchly opposed to the city’s proposed expansion of the Human Rights Ordinance to include sexual orientation and gender identity, has shown up at meetings of the full council and committees with a large Bible under his arm for the whole meeting.

While the Bible is an important accoutrement for attendance at local council meetings, it won’t be enough in and of itself to defeat the ordinance.

In an email to ideological allies, Harper urged a seven-day fast against this bill, tapering off food in preparation for the vote (admittedly a good strategy ahead of any council meeting).

Fast participants taper down from two meals a day, to one meal a day, to a liquid fast in the three days before the vote.

Shockingly, Harper recommends stimulants among that liquid diet: coffee and tea are permissible for those involved in the fast.

Beyond that, lots of prayer is recommended: “for an awakening in Jacksonville to the extreme threat this HRO Bill 2017-15 poses to the Christian faith, to the traditional family, to small businesses in general and to Christian owners of small businesses, specifically … for a spirit of extreme confusion in the camp supporting the HRO bill … for City Council members Greg Anderson, Anna Brosche, Katrina Brown, Reggie Brown, Garrett Dennis, and Reggie Gaffney to vote against the HRO bill.”

“Pray for City Council members Boyer, Bowman, Crescimbeni, Hazouri, Love, Morgan and Wilson to be disturbed by frightening dreams and extreme anxiety over the HRO issue that they might be compelled in their spirits to dramatically renounce their rebellious support for the evil HRO BIll 2017-15,” advises Harper.

With no assurance that the bill will get 13 votes, Mayor Lenny Curry may be the final arbiter of whether this bill becomes law.

Harper’s got the mayor’s back: “Pray for Mayor Lenny Curry to intervene aggressively and quickly against the HRO at any necessary point in this process.”

With the HRO having cleared the committee process, Jacksonville residents can take heart: if all goes as scheduled, and council members aren’t reduced below a quorum by the requested divinely ordained anxiety, confusion, and the like, this whole sorry circus may leave town in a week.