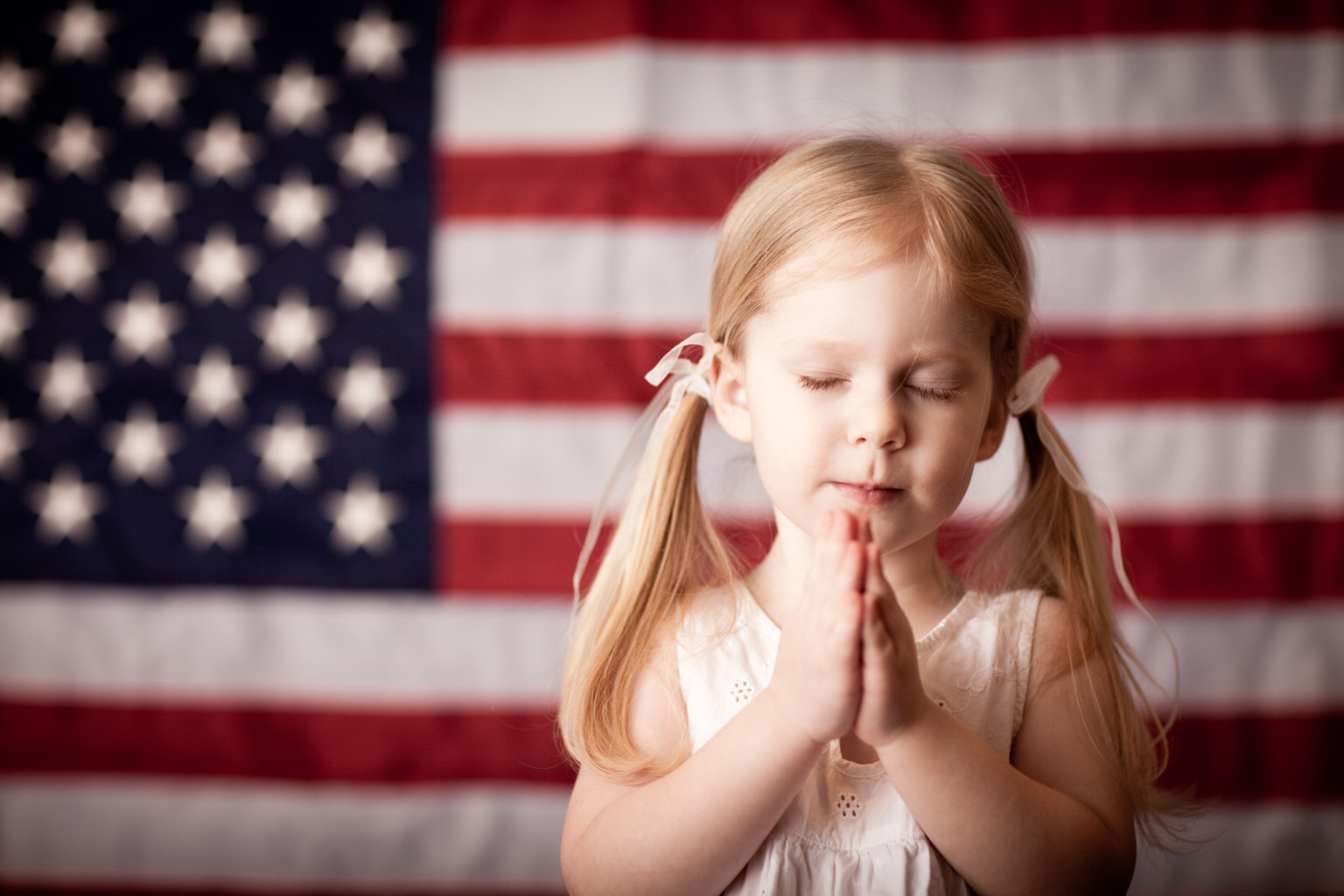 The Hillsborough County public school district has straightforward rules in its student handbook about religion.

It says students can talk about religion, practice their religion, can be excused to observe a religious holiday, and – most important for the context of our discussion today – decide for themselves whether they want to participate in things such as student-led prayer or other practices.

The basic rule is this: If students lead the religious activity – fine. If teachers or administrators take part – not fine.

Districts in Miami-Dade and Orlando have basically the same policy.

Apparently, that’s not good enough for the state Senate Education Committee, which Monday approved SB-436. It’s a measure designed to protect religious liberty, except that such liberty already exists. The 5-2 vote was along party lines, of course; five Republicans said yea, two Democrats were naysayers.

A statement released by Senate President Joe Negron after the education committee did its work, was a clear indication of what he has in mind.

The statement said: “Freedom of Religion is a central right protected by our Constitution. This legislation makes it clear that the State of Florida stands for religious liberty and will take the steps necessary to protect the free speech rights of public school students, parents, teachers and school administrators.”

A statement released by state Sen. Dennis Baxley was even more to the point.

“We should be encouraging, rather than preventing our students from expressing their religious convictions,” Baxley said. “This legislation safeguards Freedom of Religion by protecting our students from being discriminated against based on the free expression of their religious ideals in spoken word or prayer, attire, school assignments and extracurricular activities.”

I can see worms crawling out of that just-opened can by the thousands – assuming this bill passes. Let’s play a game called “just imagine.”

Just imagine the bill passes and a teacher or administrator decides freedom of speech includes preaching the gospel in class or over the school public address system. What gospel would that be?

What happens when a Muslim student takes offense and demands classroom time to offer prayers to Allah along with equal time at the microphone?

Let’s get really absurd and just imagine a Satanist wants the same freedom. Can’t happen, you say? It already has – in 2014 at the state capitol, not far from where this current bill was being fast-tracked through committee.

Satanists demanded to erect their own holiday display to counter a Nativity scene by a Christian group.

So why do this at all? It seems like obvious pandering to me.

There is nothing already on the books that says kids and teachers can’t pray in public schools. I imagine many of them already do as the SAT tests are passed out. They can read the Bible during breaks. I have heard from parents, though, who say that even these student-led actions can put a lot of pressure on their kids to conform.

Don’t believe it? Try sitting out a “voluntary” public prayer sometime and see the looks you get. But they’re going ahead with this bill and I wouldn’t be shocked if it became law – at least until it is overturned in the courts.

This has been touted as bill that will protect Christians from alleged persecution. Baloney.

The stuff these lawmakers are talking about doesn’t qualify.

nextMiami's museum of science opens in may