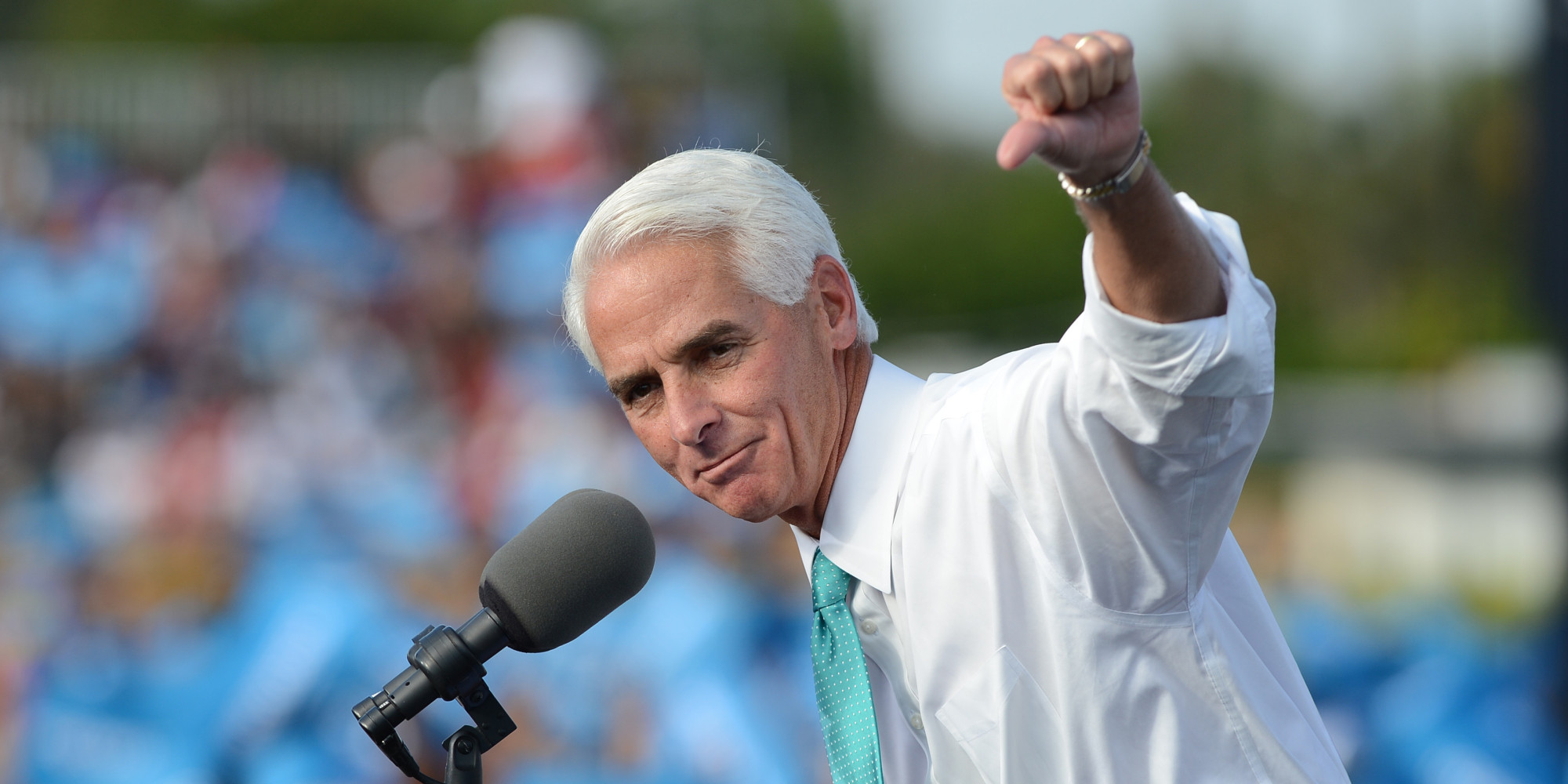 In recent weeks, Charlie Crist has heard loud and clear from constituents that he should stand behind the Affordable Care Act.

On Tuesday, the St. Petersburg Republican registered his strong opposition to the Republican House replacement for the ACA that Democrats say will result in over 10 million Americans to lose their health care coverage.

“The plan Republicans have put forward falls far short of current law — driving up health care costs, stripping away important protections, and leaving millions without coverage,” Crist said. “Even more troubling, it slashes Medicaid, a program that 70 million Americans depend on, hurting those most in need of coverage — seniors and long-term care recipients.

The GOP House bill would replace federal insurance subsidies with a new form of individual tax credits and phase out most of the ACA’s taxes. It would ultimately phase out current Medicaid funding, instead distribute a per-person allotment to the states, but not until 2020.

While Democratic opposition isn’t surprising, criticism from some conservatives exposes the fissures within the Republican Party on how best to replace President Obama’s signature domestic achievement.

“In many ways, the House Republican proposal released last night not only accepts the flawed progressive premises of Obamacare but expands upon them,” said Michael Needham with Heritage Action.” Ronald Reagan once said, ‘Government’s view of the economy could be summed up in a few short phrases: If it moves, tax it. If it keeps moving, regulate it. And if it stops moving, subsidize it.’ The AHCA does all three.”

“Keep Medicaid in place until 2020?” said Ohio Republican Jim Jordan, a co-founder of the House Freedom Caucus. “We didn’t have Medicaid expansion in the bill we sent to President Obama, but we have it in the one we send to President Trump? That makes no sense to me.”

Crist said that Congress should work in a bipartisan fashion to improve the Academic, “so it works better for all Americans.”

“This proposal would just make things worse for the middle class, cutting taxes for the rich at the expense of seniors and working families,” he said.