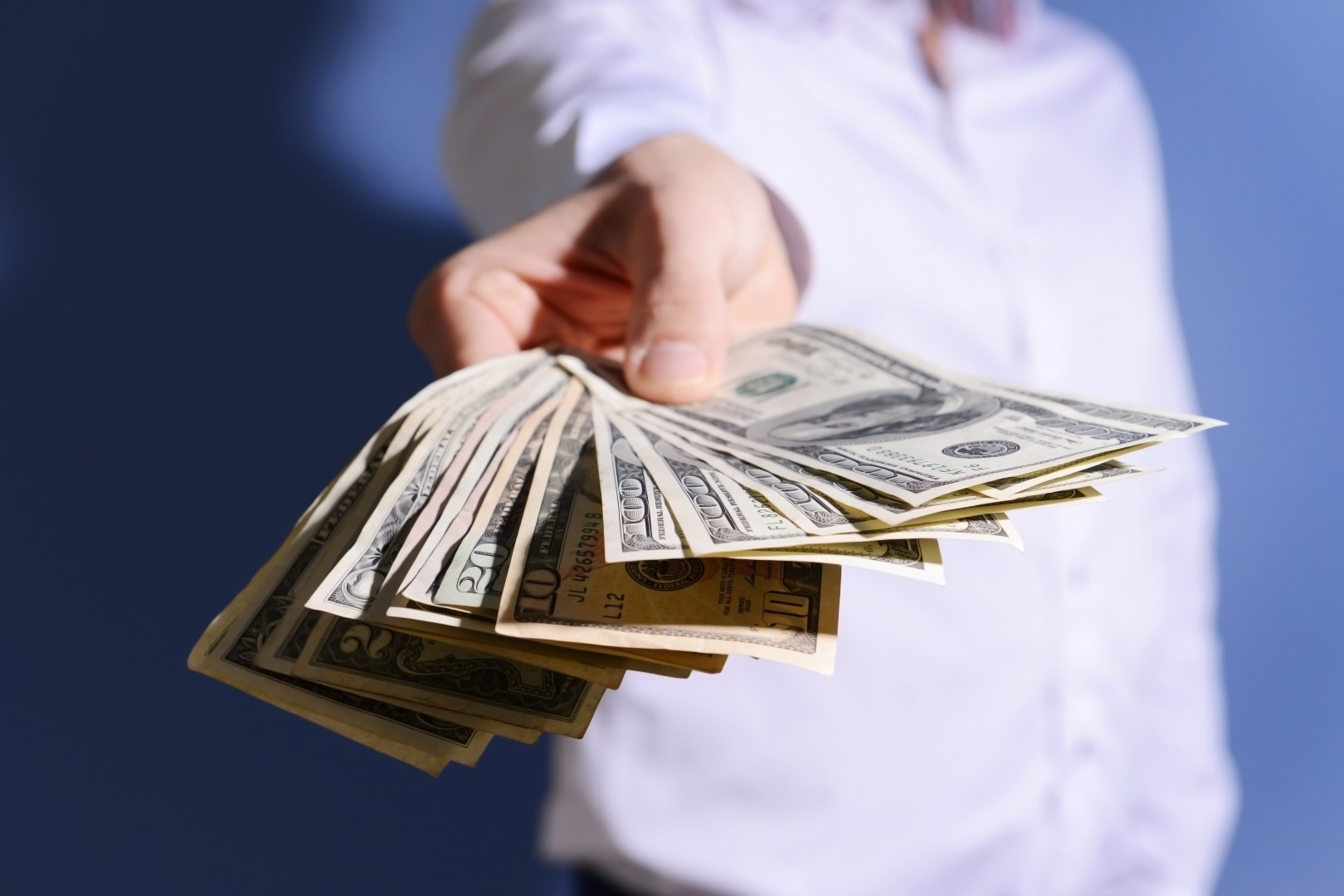 No Northeast Florida incumbents face competitive races in 2018. Yet the fundraising continues anyway, as February evidenced.

And one Clay County legislator who had a strong month.

One of the PACs that hit six figures: “Build Something That Lasts,” the political committee of Jacksonville Mayor Lenny Curry,

While these are usual donors, the committee also got a $25,000 donation from Mori Hosseini, the CEO of ICI Homes who is a noted power player in GOP politics.

For those monitoring Curry’s appeal outside of Northeast Florida, the Hosseini donation is a strong indication of what may be a trend.

Curry still hasn’t filed to run for re-election in 2019, and his name is still in the rumor mill to replace Jeff Atwater as CFO.

The strongest committee performance in February in NE Florida: “Working for Florida’s Families,” the committee of Sen. Rob Bradley.

The leading donor at $25,000, RAI Services, the parent company for R.J. Reynolds, American Snuff, and other fine tobacco products available at stores near you.

The best month for any legislator, by far, was from Rep. Travis Cummings in Clay County’s HD 18.

Cummings brought in $34,150 of new money, pushing his total cash on hand over $47,000 – a good indication that the pressure the governor put on him over not supporting Enterprise Florida hasn’t affected Cummings’ bottom line.

PACs and physicians were the main drivers for Cummings: Anesthesiologists, Physical Therapist, Beer Distributors, Realtors, and other such groups that know to back a winner.

Of local Senators, SD 4 Republican Aaron Bean brought in $6,200 in February, pushing the Republican near $20,000 on hand.

Among the donors to the Bean team: Service Corporation International, which runs the Dignity Memorial funeral home chain, and donated $1,000.

In SD 5, Audrey Gibson has yet to report February numbers; we will update this piece when she does.

Gunster, The Fiorentino Group, Southern Gardens Citrus, and Pinch-a-Penny were among the donors.

Gunster and Fiorentino ponied up for the former Jacksonville City Councilman, who also had a max contribution from the Florida Harbor Pilots Association.

Tracie Davis and Jason Fischer have yet to do a February filing. And Kim Daniels has yet to file for re-election, though a staffer told us last week that delay is just a function of travel and other commitments, and Daniels will run for re-election in a safe Democrat district.

Likewise, Rep. Fant has yet to file to re-election

In HD 17, Cyndi Stevenson, who was re-elected without the formality of a primary or general election challenge last year, had even a better February, with $8,150 of new money.

Among her contributors: the AIF PAC, Florida Blue, the Florida Chamber, Ronald Book, Bitner and Associates, and Southern Gardens Citrus. Stevenson had just over $20,000 on hand.