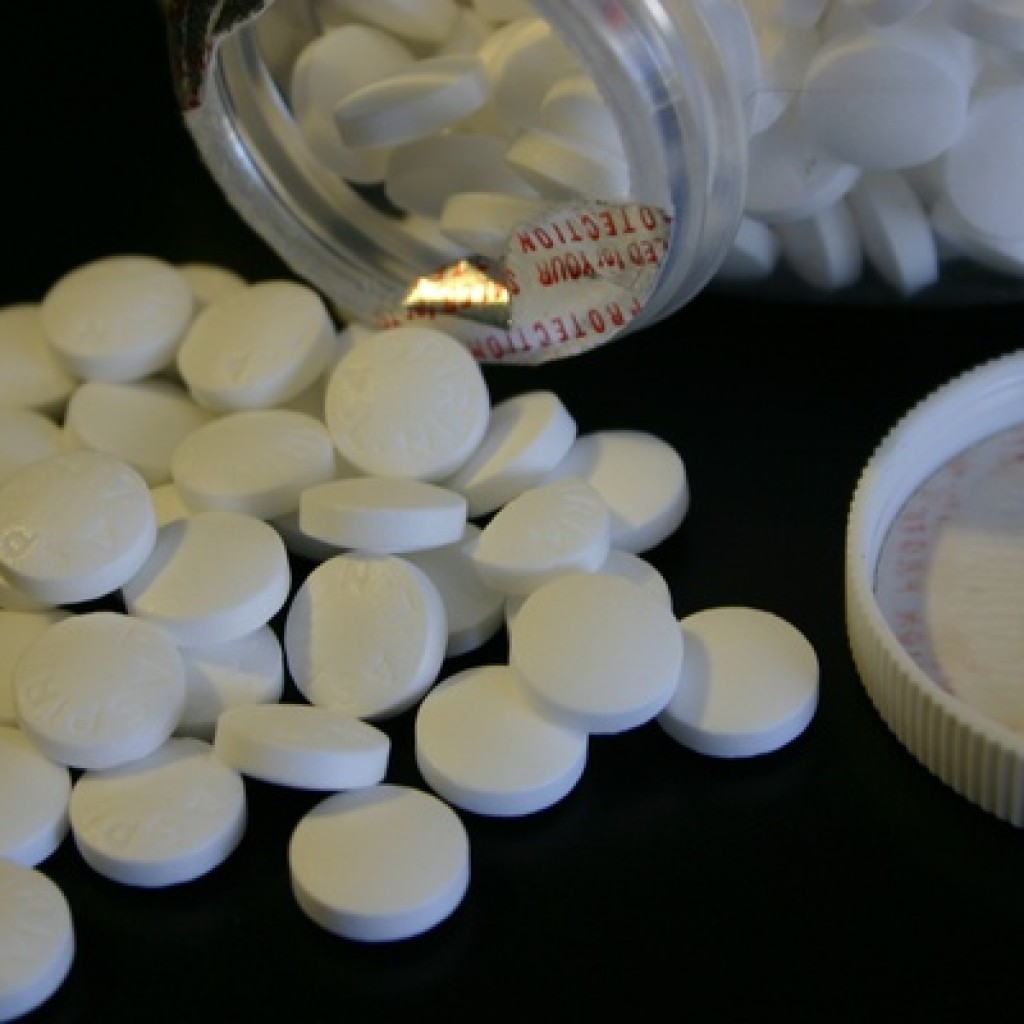 Some of the largest states in the union are considering legislation that would block insurers and pharmacy benefit managers from dropping covered drugs outside the normal sign-up period.

In Florida, HB 95 was introduced by state Rep. Ralph Massullo to prevent a drug being dropped from a formulary, or moved to a higher-priced tier, in the middle of the insurance plan year. Similar bans are under consideration in Illinois and New York, among other states.

A formulary is a set of drugs that insurers and pharmacy benefit managers (PBMs) arrange in different cost and coverage tiers. Patients can expect their direct costs to reflect a drug’s formulary designation. However, insurers and PBMs have the ability to adjust a drug formulary midyear.

“This bill is not a mandate. It doesn’t require any particular drug to be covered. All it requires is for the health providers to meet the obligation that we believe they have to the consumer when they listed the original formulary to begin with,” said Massullo.

The Florida measure, which was co-sponsored by a bipartisan mix of legislators, was unanimously approved by the Health Innovation Subcommittee. A companion bill has been introduced in the state Senate.

At a recent hearing, public testimony was sharply divided on the topic, with the opposing sides often arguing at cross-purposes.

Patients, physicians and patient advocacy groups argue that midyear formulary changes are nothing more than a “bait and switch.”

Dr. Bo Tucker, a Jacksonville internist, told lawmakers that patients often choose a specific health plan taking into consideration its formulary options. If a drug is pulled from the formulary midyear, patients are forced to switch to a drug that might not be as effective for them if they want it to be covered by their insurance. Otherwise, they will need to purchase it at greater expense outside of their plan.

“Notice that Medicare has had similar consumer protections for some time now,” said Tucker. “This is not a new concept.”

Clinical research suggests that patients do not benefit from changing drugs for nonmedical reasons.  A 2016 review of 29 studies on the effects of nonmedical switching on clinical and economic outcomes, resource utilization, and medication-taking behavior found that negative outcomes were especially pronounced among patients with well-controlled or stable diseases.

In August 2016, a group of consumer representatives that advise the National Association of Insurance Commissioners recommended formulary reform.

The report says that some formulary changes, such as removing drugs deemed unsafe by the Food and Drug Administration or adding newly approved drugs and biologics, are beneficial.

“However, plans should not be able to reduce the generosity of coverage after a consumer has enrolled,” the report states. “In particular, plans should be prohibited from making midyear formulary changes — changes made between the date on which open enrollment begins and the end of the plan year — that negatively affect enrollee access to drugs.”

Medicare already imposes limitations on midyear formulary changes, allowing recipients to continue using a drug for the remainder of the plan year at its original formulary price.

Texas also prohibits most midyear formulary changes. In Nevada, regulations promulgated in 2015 by the Nevada Division of Insurance similarly limit such changes.

Brian Henry, vice president of corporate communications for Express Scripts, told Watchdog in an email that the Florida proposal would prevent the PBM giant from replicating its 2014 “victory” for hepatitis C patients. Prior to the approval of a drug to treat hepatitis C, many payers had refused to cover the existing $1,000 a pill treatment until patients progressed further into the disease, Henry said.

“As we understand it, the bill allows for the introduction of new brands and generics, but payers would not be allowed to move a drug to a higher tier during a plan year,” Henry said. “For example, this bill would have prohibited payers from excluding or moving Sovaldi to a higher tier when we struck the deal on Viekira Pak that ended up bringing down the cost of a cure significantly.”

But a recent paper by American Consumer Institute President and CEO Steve Pociask argues that a lack of transparency gives pharmacy benefit managers an advantage over other players in the process, and makes it difficult to track how much their negotiations benefit consumers and plan providers.

“The incentives for PBMs to maximize profits are disconnected from the incentive to minimize sponsor costs,” Pociask told Watchdog in an email.

Pociask’s report says PBMs are not incentivized to pass savings they negotiate from manufacturers on to consumers in the form of lower prices. On the contrary, he argues that PBMs contribute to higher costs for consumers and plan providers.

Numerous state legislatures are considering the kinds of transparency requirements that Pociask suggests.

In California, legislation has been introduced that would require PBMs to register with the state and disclose more about their practices. Kansas is pursuing similar efforts.

Robert Goldberg, vice president of the Center for Medicine in the Public Interest, said that outrage about drug prices directed at pharmaceutical companies is often misplaced.

“The real story about drug pricing is how PBMs like Express Scripts and health plans are pocketing a bigger and bigger share of drug revenues while patients — especially those with the greatest need for the newest drugs generating the biggest rebates — are seeing their share of the invoice price of a medicine surge.”

Erin Clark is a Florida reporter for Watchdog.org. A graduate of the University of Richmond, Clark competed on the professional tennis circuit for several years before returning to writing. Her work has been republished on Townhall and other news sources. She can be reached at [email protected]

previousShould police get a sneak peak at body-camera footage?