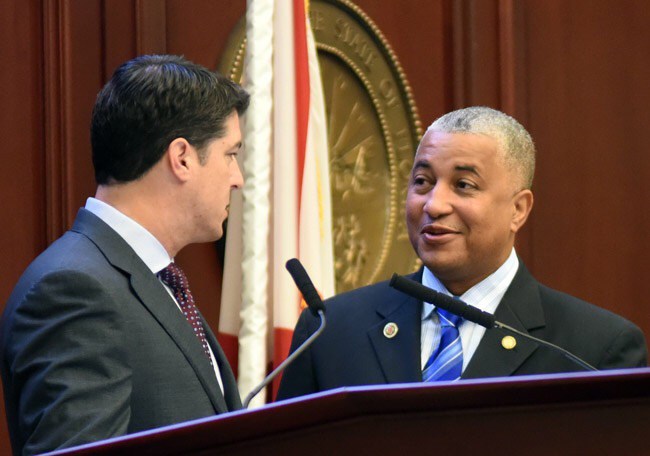 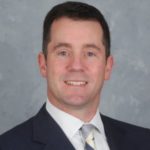 Another Florida politician has been nicked by the feds.

Former Florida State Rep. Dwayne Taylor was recently indicted on nine counts of wire fraud stemming from the alleged embezzlement of campaign funds. He is accused of taking more than $62,000 in campaign funds via ATM withdrawals, checks and petty cash, and depositing them into his personal bank account or using them for personal expenses. Taylor is also accused of submitting fraudulent campaign expenditure reports to cover up the alleged embezzlement.

While not readily apparent from the expenditure reports, one red flag the feds seem to have focused on is a number of ATM withdrawals by Taylor from his campaign account. Candidates for state office in Florida would be well advised to avoid using campaign debit cards for cash withdrawals and personal purchases. Using campaign checks made out to “cash” can also be problematic because the use of petty cash is tightly restricted. While misusing campaign cash or violating the petty cash limits could lead to an election law violation, it was the alleged use of ATMs and computers networked to servers located outside of Florida (“wire communication in interstate commerce” in fed-speak) that led to Taylor’s federal indictment even though he was a state candidate at the time.

If convicted, he faces a harsh penalty: up to 20 years in federal prison for each count, plus forfeiture of the funds (or property he purchased with those funds).

Do we see a pattern?

This past September, then State Rep. Reggie Fullwood pleaded guilty to two federal counts related to the alleged misuse of campaign contributions. He was similarly charged with diverting the money into the account of a limited liability company that he owned, and then using it for personal use. He was also accused of submitting fraudulent campaign expenditure reports. Fullwood, like Taylor, acted as his own campaign treasurer.

We all know the old adage about a lawyer who represents himself …; while candidates are allowed to serve as their own campaign treasurer that could lead to trouble or at least inadvertent mistakes. Regardless, many candidates do so, believing it will save them money by not having to pay a professional. Leaving aside the criminal aspects of the Taylor and Fullwood incidents, using a professional accountant is just good policy as both Federal and State campaign finance laws are complex; candidates intending to comply can unwittingly violate the law.

Here a few tips to avoid some common miscues:

– Contributions and expenditures can only be made for the purpose of influencing the outcome of an election – do not use them for any other purpose.

– Campaign funds cannot be used for personal expenses, except for costs incurred by a candidate or family member for transportation, meals and lodging during campaign travel. When in doubt, ask your campaign attorney.

– Candidates should not serve as their own campaign treasurer; instead, appoint someone that is independent and experienced in campaign accounting, preferably a CPA.

– Expenditures must be made by check drawn on the campaign account; only campaigns for statewide office can obtain and use campaign credit cards for travel related expenses.

– Track and report the amount, date, payee and purpose of each expenditure.

– Petty cash may only be used in amounts of less than $100 and only for office supplies, transportation expenses, and other small dollar campaign necessities.

The law is complex and the cost of non-compliance can be significant. When in doubt, consult your friendly neighborhood campaign finance professional to avoid costly consequences.

Glenn Burhans, Jr. is a shareholder in the Stearns Weaver Miller law firm. Based in Tallahassee, he specializes in complex litigation, governmental investigations and election/political activity law.