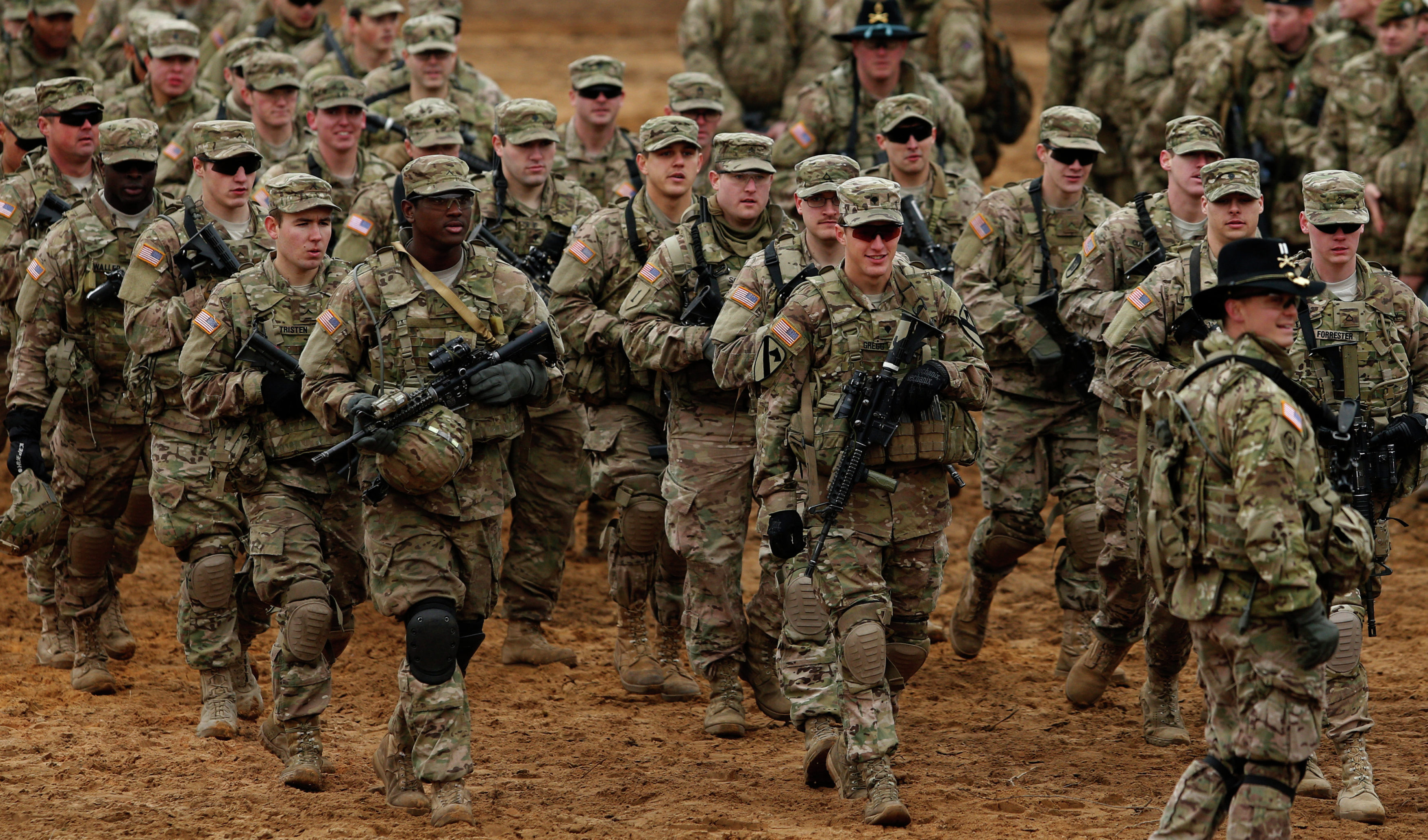 Florida would place its military installations at risk of commercial encroachment — and, possibly, closure — without adequate funding for land acquisition through the Florida Forever land acquisition program, a military support organization warned Thursday.

Some $3 million from U.S. Department of Defense funds will be lost at the end of 2018 unless the state provides matching funds, said Bruce Grant, Enterprise Florida vice president for military programs, during a meeting in Tallahassee with the Florida Defense Support Task Force.

“Most legislators may not connect (Florida Forever) with military land buffering,” Grant said. “But there is a connection.”

He referred to federal program called REPI — the Readiness and Environmental Protection Initiative. Since 2002, REPI has matched $19.4 million against $72 million in state funds to protect more than 68,000 acres buffering military bases.

The Legislature is considering spending $15 million on Florida Forever in the next budget, with $5 million tagged for the Florida Keys, Grant said.

Additional projects would shield Tyndall Air Force Base in Bay County, and Camp Blanding, near Starke, the main training base for the Florida National Guard.

“With limited funding in Florida Forever, it only goes so far,” said David Clark, director for the Florida Division of State Lands.

“We’re trying to leverage that as wisely as we can,” he said.

Senate President Joe Negron’s plan to stop discharges of toxic algae from Lake Okeechobee would divert billions of dollars from Florida Forever to finance water projects around the state.

Buffering acquisitions are intended to shield the state’s 20 military installations against nearby commercial development that might compromise their missions — say, a housing development along a runway approach, or near a target range.

With the federal government expected to review bases for closure in 2019 or 2021, “now is not the time to pull back and pause,” said Kellie Jo Kilberg, of the Florida Defense Alliance, which promotes military programs in the state.

“Now is the time for us to really come together and … fund those programs, so that our 20 installations here in the state, that we don’t lose those, and that we do continue to gain and add to the economy,” she said.

Also implicated is the state’s Defense Infrastructure Grant — DIG — program, which also draws federal REPI money. The state has consistently funded the program at around $1.6 million.

“For Okaloosa County, alone, I have just short of $1 million waiting for the county to be able to execute, using the DIG program funds,” said Jeff Fanto, a community planner at Eglin Air Force Base.

“It’s important that the military component at least he in the conversation with regard to spending those dollars,” Ingram said.

“Because some of the most pristine lands in this state are in these conservation areas and easements that we’ve created around our military installations. They’re worthy of funding,” he said.

“The other benefit, though, is making the installations more valuable and less likely to be closed,” Ingram said.