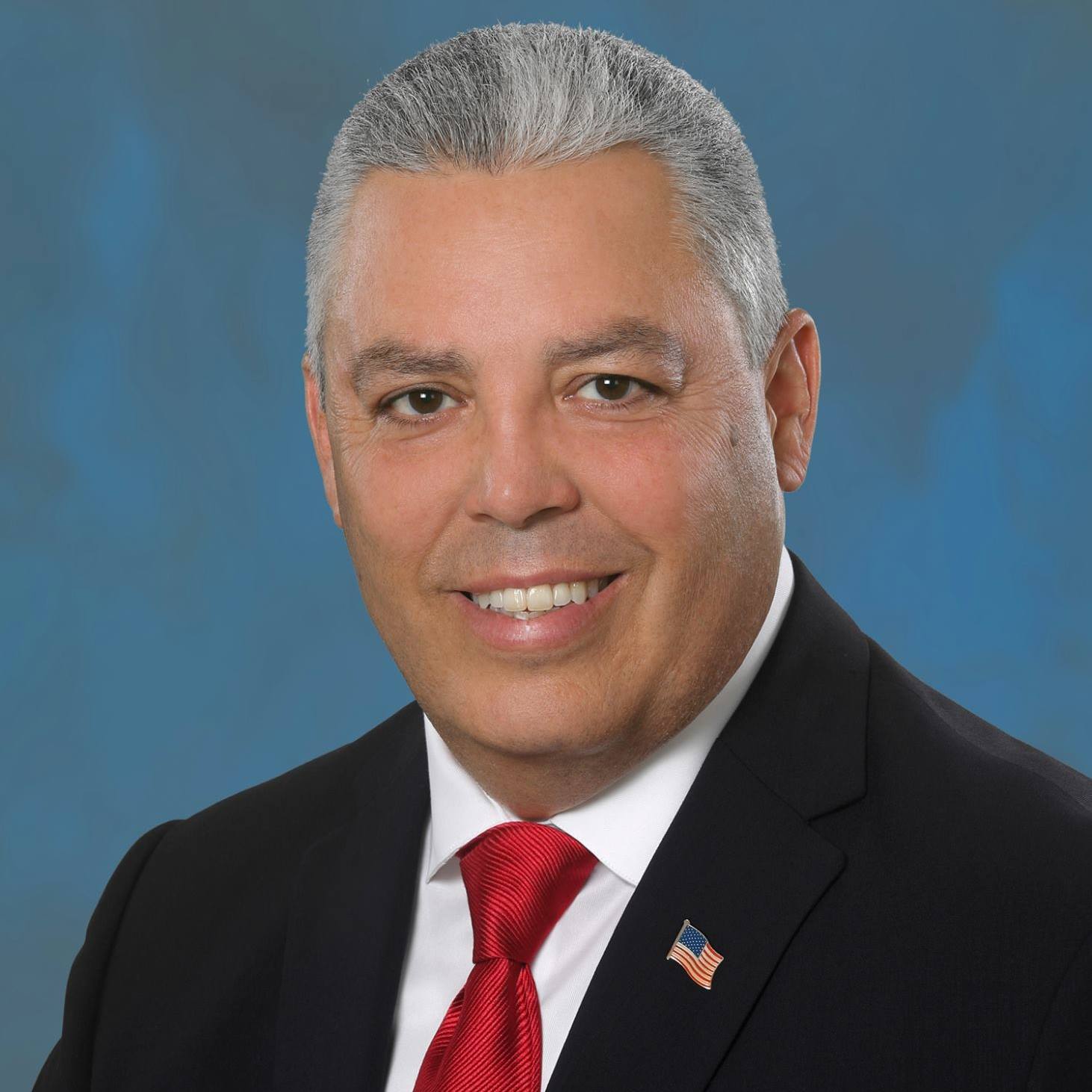 The Naples Daily News isn’t a usual go-to source on northeast Florida politics, but it dropped a blockbuster story about Sen. Aaron Bean on Monday.

The claim: “Bean helped secure a $1 million special appropriation in this year’s budget for an early mental health screening program run by Catherine Drew, the wife of Nassau County Tax Collector John Drew. Bean and John Drew have been friends for more than a decade and have supported each other politically.”

But equally blockbuster is the source of the story.

The crux of this complaint comes from Carlos Slay, a self-styled “public advocate” who lost a contentious race to Drew last year.

And as you will see further below, a man with serious anger management issues.

Last year, Slay shopped around stories about Drew and Bean.

He summarized a batch of emails he sent this outlet in October. All grammar and construction is as originally sent. And the narrative matches the conspiracy theory in the NDN piece.

“In the e-mails John Drew describes Senator Bean as the ‘salesman’ and John Drew as the ‘finance guy’ and John Daigle as the ‘creative guy’ and his wife Dr Catherine Drew as the ‘doctor’. They originally sought $600,000 in a special line item appropriation that would allocated to Florida Psychological and Health Care Associates which John Drew is described as President of the Board and is the business agent,” Slay added.

“According to the e-mails Senator Bean was suppose to use the presentation created by John Daigle to sell the www.celphie.org to the Florida Legislature and other states. It now appears that the website has been removed or taken down.  The details surrounding this was reported to the FBI for follow up,” Slay writes.

The FBI, one presumes, isn’t in any hurry to “follow up.”

“In the e-mails John Drew says he is glad FINALLy they will all make money together with this partnership.  It is clear that Senator Aaron Bean and his friend John Drew conspired to use state taxpayer dollars to fund a start up enterprise that would create a special gain for Senator Aaron Bean,” Slay contends.

“I have filed a compliant with the Florida Ethics Commision they have not yet ruled on whether the complaint has met legal sufficiency to warrant a full probable cause investigation into whether Senator Aaron Bean misused his office to create a special gain or benefit for his friend John Drew or himself,” Slay continued.

Slay shopped this narrative to the media after being rebuffed by at least one state attorney.

In June, the office of Angela Corey deemed Slay’s narrative “inaccurate, generally without merit, or otherwise made with reckless disregard for the truth … a circuitous impermissible stacking of inferences and innuendo.”

Slay has some credibility issues, and some with anger management as well, as multiple injunctions for protection against domestic violence suggest.

Mr. Slay, the respondent, had been married to Hope Slay for six years in 2004 when things took a turn toward reportable incident.

The respondent “called from cell phone threatening to kill me — told me to be gone from the house before he got back or he’d kill me,” Hope Slay asserted.

“The next day – he harassed me at work, again threatening to kill me, make me lose my job, and attempted to wipe all my money out of my bank account,” Hope Slay continued.

“He has pulled a gun on me several times — continually threatens me and my children — has attempted to harm the children as well,” Hope Slay added.

“I fear for my life and he has a violent temper. I’m afraid he will snap and kill me,” Hope Slay continued.

That wasn’t Slay’s only domestic violence complaint. In 2007, Bambi Hubbard had her own need to file for protection.

On Oct. 26, Hubbard accused Slay of “threats on my home and threats on my life … threats that he will see me in prison no matter what it takes or [costs] him.”

Carlos Slay got thumped in his race for Tax Collector. But at least in terms of an ephemeral March 2017 news cycle, he scored a pyrrhic victory.

Meanwhile, when it comes to the charges being levied against Bean: consider the original source.

For his part, Slay offered a “media statement” Tuesday.

It did not address the domestic violence injunctions.

Below, the unexpurgated statement, as written, which includes — among other things — a request for the current state attorney to “open an inquiry” into the matter, and a request for the Speaker of the House to investigate Bean.

“The controversial appropriation of $1 million for a mental health screening project that was aimed at validating a software application raises serious questions about State Senator aaron Bean’s judgement.  I would call upon Senate President Joe Negron to immediately remove Senator Bean from any committee or position where he is able to influence appropriations until this scandal can be investigated and resolved.  I believe that Senator Bean should step down from his position as Chairman of the Crimminal Justice Appropriations Subcommittee and focus on coming forward with the truth about how $1 million was misappropriated and funds were redirected through Florida State University.  I am calling upon Speaker Richard Corcoran to refer this whole matter to his Public Integrity and Ethics Committee to invgestigate and determine whether Senator Bean committed any misdeameanors that would rise to the thrashold of impeachment.  I am calling upon State Attorney Melissa Nelson to open an inquiry into the $1 million in state funds and whether deception and fraud played a role in how these funds were directed to Senator Bean’s friend Nassau County Tax Collector John Drew.  Finally I am calling upon Gov Rick Scott to order an investigation by the Florida Department of Law Enforcement into the alleged destruction of public records, the possible use of deception to misappropriate state funds and to determine whether there was any official misconduct that violated Florida Laws.  Restoring public trust and integrity must begin with hold all public officials accountable.  Either this conduct is acceptable and will serve as an example for others to follow or it fails to meet Florida expectations for its public officials and should be addressed.  Each is responsible for their actions, as citizens we can only ask that our public officials lead  by example.”