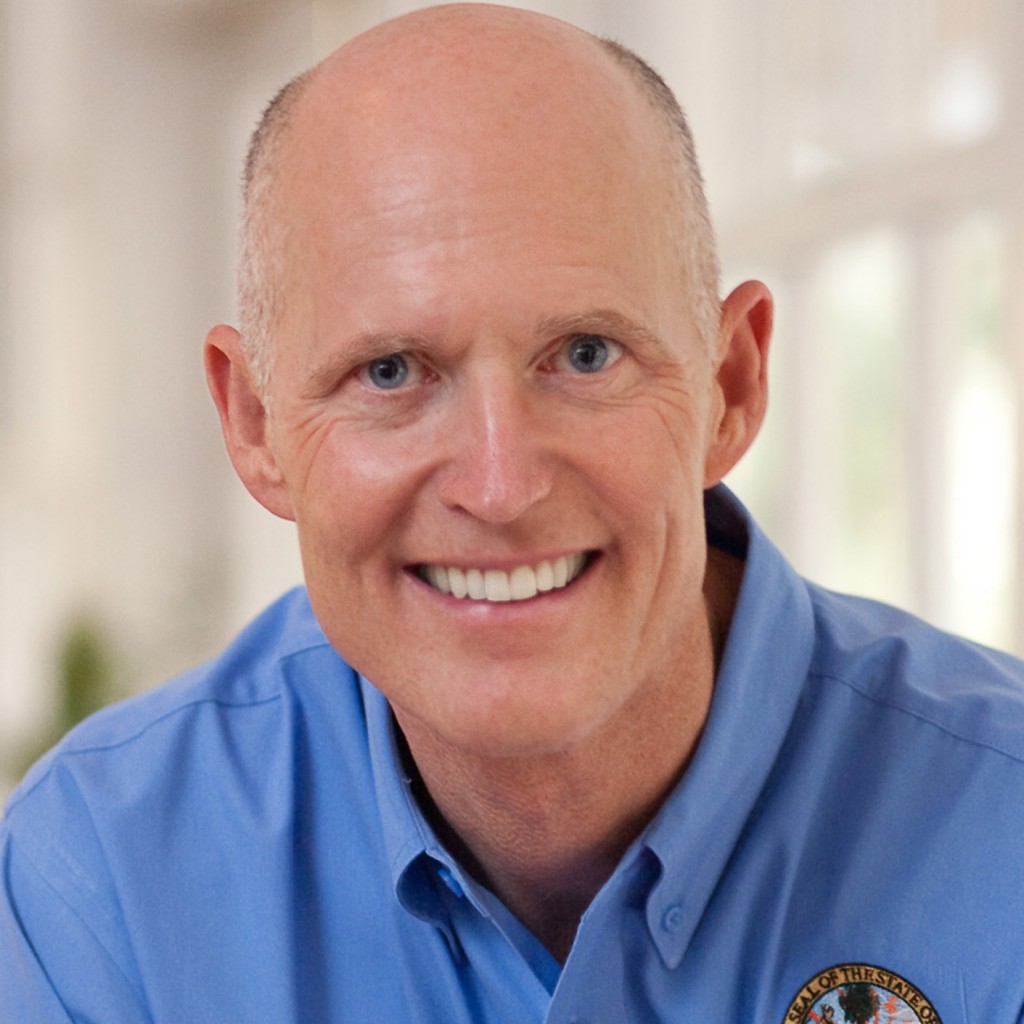 Amidst a phalanx of meetings with Florida legislators for Gov. Rick Scott on Tuesday were talks with two Northeast Florida Senators: Rob Bradley and Aaron Bean.

As a measure of the governor’s efficiency, the meetings were back to back in the 11:00 hour, with a meeting with Ocala Sen. Dennis Baxley in between.

Bradley’s summation of the meeting: “The Governor is a good friend. We discussed a wide range of substantive issues, from EFI and Visit Florida to medical marijuana to water. We also shared some laughs about the absurdity of the political process. His sense of humor is underrated.”

EFI and Visit Florida, of course, are gubernatorial priorities.

Meanwhile, Bradley has a medical marijuana bill in the Senate, and is focused heavily on water resources in North Florida this session.

“Nothing was asked for,” the senator said. “I expected to be lobbied.”

Bean thanked the governor for helping with flexible federal dollars for the VPK program, which the senator said would help Jacksonville.

The bill creates a more expansive definition for “terrorism” and “terrorist activities” in the wake of the Pulse massacre in June.

Additionally, the measure explicitly prohibits “using, attempting to use, or conspiring to use” training from a “designated foreign terrorist organization.”

Terroristic crimes, intended to “influence … affect … or retaliate against” a government via attacking citizens, would be defined as felonies of the first degree in the legislation, drawing a maximum prison term of 30 years.

The governor asked Bean to push this bill earlier in the year; while it has cleared two of three committees in the House, the bill has yet to be agendaed in the Senate.