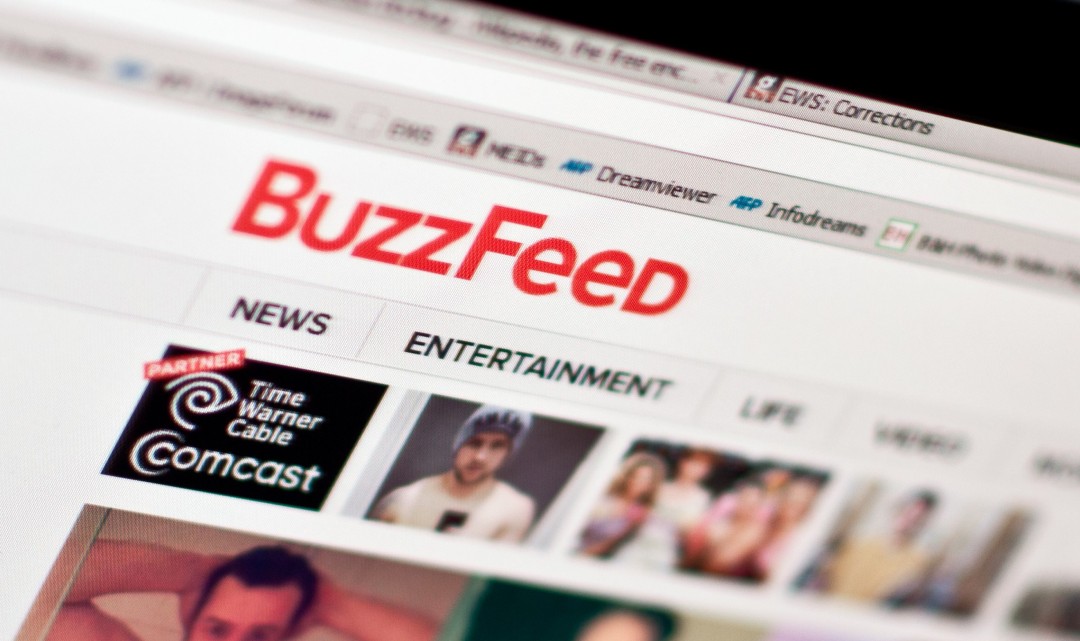 A businessman based in Cyprus is suing the BuzzFeed online media outlet for defamation over its publication of an unproven dossier on President Donald Trump‘s purported activities involving Russia and allegations of Russian interference during last year’s U.S. election.

The businessman, Aleksej Gubarev, claims he and his companies were falsely linked in the dossier to the Russia-backed computer hacking of Democratic Party figures. Gubarev, 36, is seeking unspecified damages from BuzzFeed and its top editor, Ben Smith, for the lawsuit’s libel and slander claims.

BuzzFeed’s lawyers, meanwhile, say the case should be tossed out of Miami federal court due to lack of jurisdiction or at least transferred to New York, where the company’s main offices are located.

The most recent filing by Gubarev’s attorneys Monday appeared to mock BuzzFeed’s editorial style by titling the document this way:

“Six Ways BuzzFeed Has Misled The Court (Number Two Will Amaze You) … And A Picture Of A Kitten.”

The 35-page dossier, compiled by former British spy Christopher Steele, was circulating among multiple news outlets during the 2016 election. It contains unproven allegations of coordination between Trump’s advisers and Russians on hacking the emails of prominent Democrats and makes unverified claims about sexual activities.

On Jan. 10, BuzzFeed published the dossier in full, noting at the time that much of its content had not been verified. The Associated Press has not authenticated its claims. Trump himself has described the lurid dossier as “phony allegations” concocted by his political opponents.

“Not a single portion of this statement, as it applies to Mr. Gubarev, XBT or Webzilla, has any basis in fact whatsoever,” his attorneys wrote in a filing dated Monday.

Since the dossier’s publication, they added, Gubarev “has found his personal and professional reputation in tatters” and his wife has been subjected to online harassment. XBT operates 37,000 computer servers around the world, about 40 percent of them in Dallas, the document says.

In his lawsuit, Gubarev is described as a “venture capitalist and tech expert” who moved from his native Russia to Cyprus in 2002. Gubarev is not involved in politics and has no connections with the Russian government, the document says.

In a March 14 filing, BuzzFeed’s attorneys contend the case has no place in a Florida court because neither BuzzFeed nor Gubarev’s companies have a strong presence in the state. They want the case dismissed or moved to New York, where BuzzFeed’s headquarters are located.

“On the most fundamental level, this action has no meaningful connection to Florida,” the BuzzFeed lawyers wrote. “While the dossier itself continues to generate intense international interest, it is clear that this dispute about its publication has nothing to do with Florida.”

Gubarev, however, contends that BuzzFeed regularly reports in and about Florida and that Webzilla has maintained a corporate presence and paid taxes in the state since 2009.

The case, originally filed in February, is pending before Miami U.S. District Judge Ursula Ungaro. She could issue a ruling on the motion to either dismiss or transfer at any time.

previousJaxPort begins CEO search, though details and timeframe are hazy

nextPoll: Most disapprove of Donald Trump, except on economy