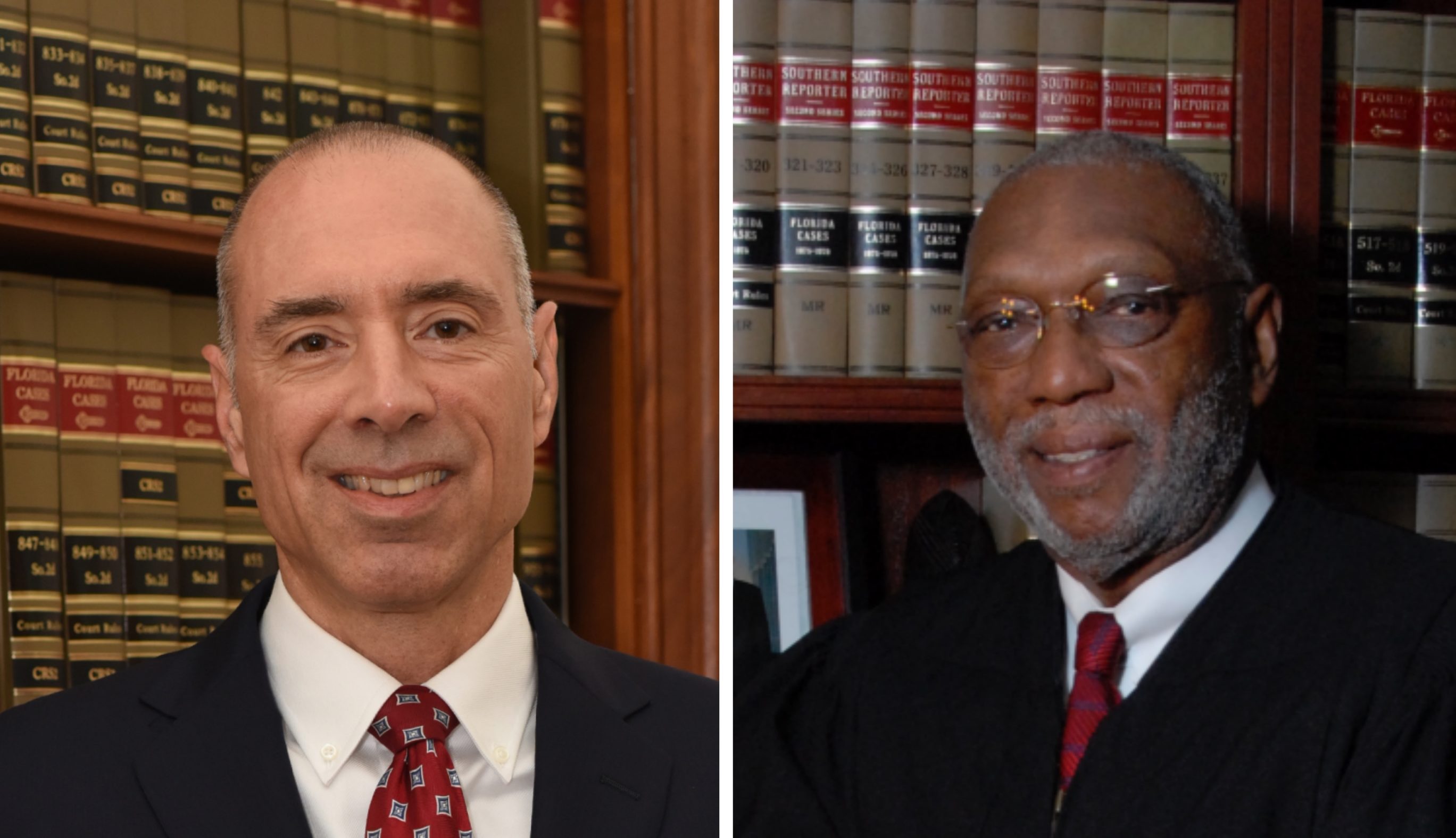 The Florida Supreme Court no longer will allow its justices to keep working indefinitely on open cases after they leave the bench, according to a new rule released Thursday.

But critics, including Republican House Speaker Richard Corcoran, cried foul. They complained Perry was displacing his successor, C. Alan Lawson, who started work the next day on Dec. 31. Perry worked for an additional month after that.

Corcoran even prepared a legal challenge to Perry’s continued work, saying among other things that Perry was an unconstitutional “eighth” justice on the seven-member court.

Now, the new Rule of Judicial Administration says, “(N)o retired justice … or other judge who is qualified to serve may be assigned to the supreme court, or continue in such assignment, after 7 (seven) sitting duly sworn justices are available and able to perform the duties of office.”

In defending his decision, Labarga had said the court’s protocol, “as long as I can remember,” has been to grant retired justices senior status to finish work they started; that is, to work on opinions in cases in which they participated in oral argument.

“Appellate work is not like trial work,” Labarga said in February. “If I leave the bench today and a new judge comes in, that judge can’t just start that morning. The records are huge. It takes time to read” all the material.

“This way, when you’re almost out of the woods, almost done with an opinion, you can get it done.”

In a Thursday media availability, Corcoran called it “a great rule change … and my hat’s off to Chief Justice Labarga.”

“They took it upon themselves to come up with a rule, it looks like it was supported by all the justices, and despite that people want to say, ‘there’s tension here, there’s tension there,’ I’ve said it a thousand times that I consider Chief Justice Labarga a friend,” he added. “I think they all want to do … what is best for the judicial system.”