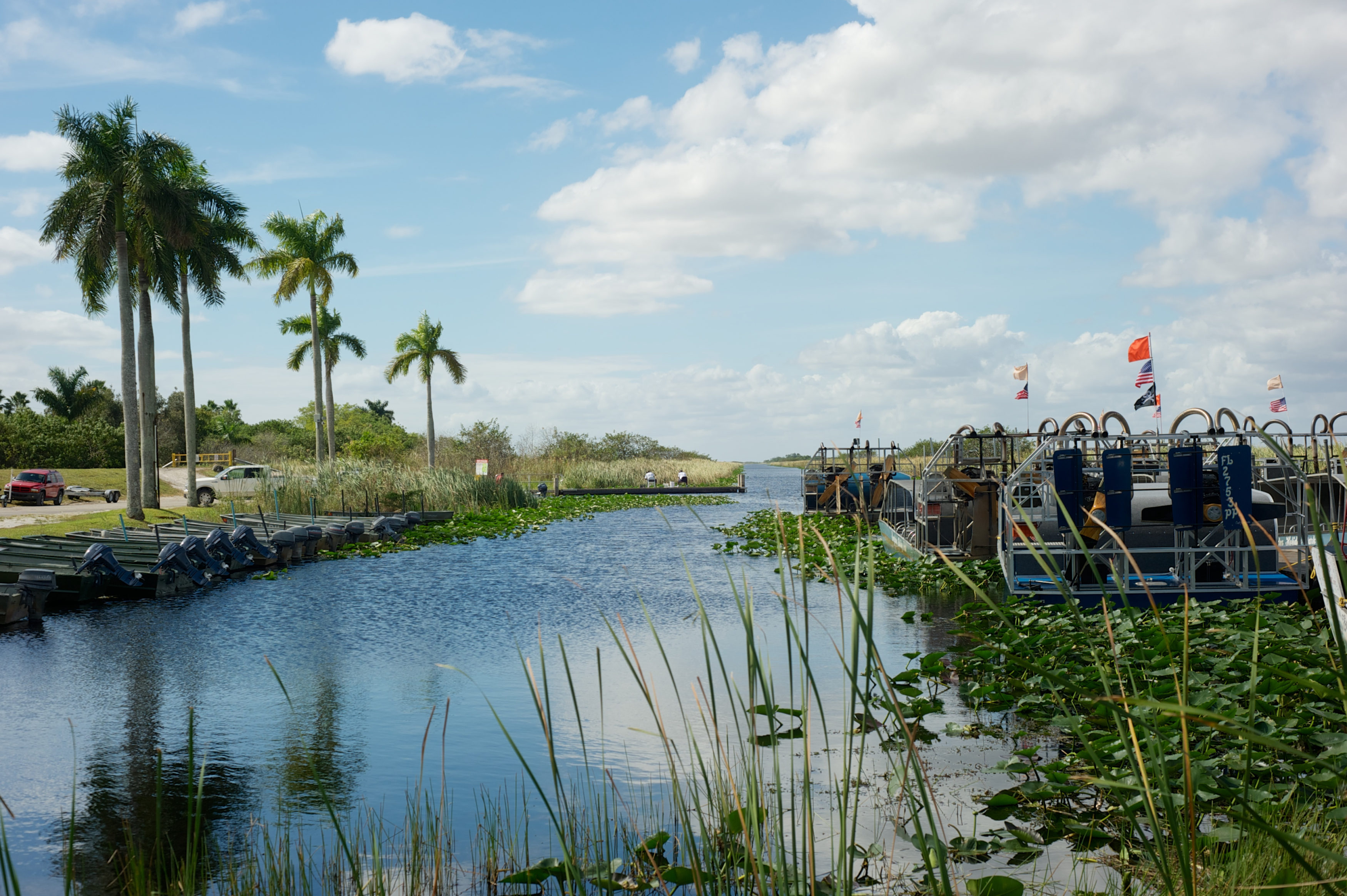 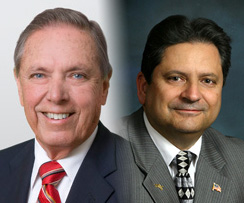 Florida’s Everglades is an American iconic national park known and revered throughout the world for its biodiversity.

Floridians, regardless where they live, must join together to protect and restore this treasure before the Everglades reaches a point of no return. The Everglades is home to thousands of plant and animal species and draws millions of visitors to Florida. Unfortunately, decades of massive changes to the habitat’s water flow have resulted in unintended consequences that threaten Florida’s environment, residents and economy. The situation requires immediate action.

During the wet season, the U.S. Army Corps of Engineers discharges large volumes of fresh water from Lake Okeechobee west into the Caloosahatchee River and east into the St. Lucie River to prevent flooding in the urbanized areas south of the lake. These discharges of lake water cause a number of problems to the east, west and south.

To the east and west, the introduction of large quantities of fresh water to the fragile estuaries where the rivers meet the coast harm or destroy wildlife, which rely on a delicate balance of fresh and salt water. Similarly, the lack of fresh water flowing to the south results in too much salinity in Florida Bay and Biscayne Bay, and harms or destroys the ecosystem there. Furthermore, nutrients in these discharges have resulted in harmful algae blooms along the affected rivers and coasts, which you may remember from numerous news stories last summer.

But in addition to the environmental effects, this situation impacts many Florida industries and small businesses. Unhealthy and unsightly estuaries discourage tourists from visiting Florida. Unhealthy waterways negatively affect commercial fishers, which affects other businesses in their supply chain. All of these reduced economic actives result in less tax revenue. Yet, these are just a small glimpse of the people and industries affected; when viewed as whole, from an economic and fiscal standpoint, it truly affects all of us in Florida.

It is rare in public policy when any solution would be a significant improvement over the status quo, but this one such situation. We are at a tipping point where we don’t have the luxury of time to wait for the perfect solution. These effects will cascade into economic and fiscal costs borne by all Floridians. There is too much at risk for us, as a state, to do nothing.

Recent a proposals in the House and Senate have seen spirited debate. Governor Scott recently came out in support of Senate President Joe Negron’s reservoir plan to send Lake Okeechobee water south into the Everglades and the House agreed to fund the reservoir as part of a budget compromise deal to ensure session ends on time.

A recent Florida TaxWatch report examines these issues and explores the costs of inaction. The report finds that “each day Florida waits to solve the problem, the solution becomes more expensive. While the price tag to address the issues may be a shock to the system, the cost of inaction could be far more devastating to the state of Florida and its hardworking taxpayers.” The report is available at www.FloridaTaxWatch.org.

It is clear that our state’s leaders are aware of and understand the importance of this issue. The questions now being debated are how to solve it and can we afford to fix it, but the real issue is not what we can afford, but the true and widespread cost of failure to act.

Florida’s livelihood is dependent on the strength of the Everglades. The cost of the solution will never be less than what it is today and any action is better than no action. Failure to act will send Florida down a terrible path. Soon, the damage will be beyond the point of no return and taxpayers across the state, and the state itself, will suffer irreparable harm.

These effects will cascade into economic and fiscal costs borne by all Floridians. There is too much at risk for us, as a state, to do nothing. Luckily, it seems that the Legislature is paying attention.

Bob Martinez, 40th Governor of Florida and former Mayor of the City of Tampa, is a senior policy adviser with Holland & Knight’s Public Policy & Regulation Practice Group and is co-chair of the firm’s Florida Government Advocacy Team.