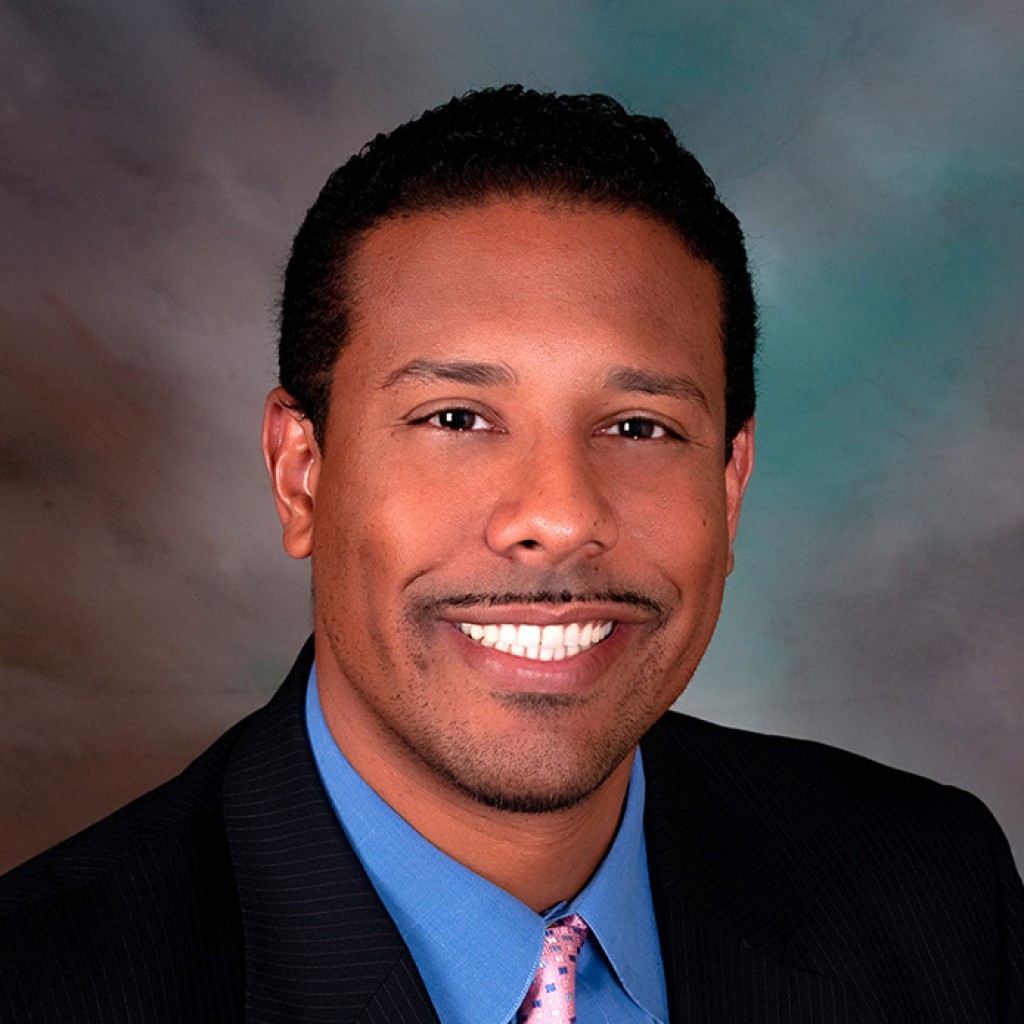 For the tenth year in a row, Florida lawmakers raided the Sadowski Housing Trust Fund to balance the budget that currently sits on Governor Rick Scott‘s desk. One state Representative says that needs to stop.

Democrat Sean Shaw says he will file legislation for the 2018 Legislative Session to block what has become an annual ritual of the Legislature, even if the likelihood of the bill’s passage is dubious.

“I’m willing to dedicate one of my six slots to that, just to have the discussion,” he says, referring to the rule that House members can only file six bills in a legislative session.

The Sadowski funds come from a locally collected doc stamp on real estate sales transactions that is sent to the state. Seventy percent of that is sent back via the State Housing Initiatives Partnership (SHIP) to all 67 counties, based on population, to primarily aid low-to-moderate-income residents with buying a home. The other 30 percent goes to the State Apartment Incentive Loan (SAIL), which the state uses as an incentive for developers to build affordable apartments.

Last year, lawmakers took $200 million out of the trust, cutting Scott’s original proposal of almost $240 million. The year before, the Legislature allocated $175 million of the $255 million that should have been spent on affordable housing.

“The Sadowski Fund isn’t the only one that gets swept,” Shaw told FloridaPolitics earlier this week. “It’s the one that means the most to me, but there are tons of funds that get swept into general revenue that are taken for specific amounts of money.”

Shaw says the Legislature  has its priorities out of order when it comes to issues such as affordable housing.

“For us to keep giving tax cut after tax cut, and then to make up for it with money from the Sadowski Fund, is ludicrous,” he says.

Chris King, the Winter Park businessman and Democratic gubernatorial candidate, is also making the raiding of the Sadowski Housing Trust Fund an issue in his campaign.

“It’s not fair that we have huge tax cuts to the biggest corporations in America while were raiding the affordable housing trust fund to the tune of $1.7 billion over the last 15 years, which has been an all-out attack on seniors, on law enforcement, on recent college graduates, anyone who wants to make a life here in Florida” he said earlier this week in Tampa.

Meanwhile, Shaw is slated to co-host a clinic on voting rights restoration this Saturday in Tampa.

The clinic is designed to help former felons regain rights they lost when convicted of crimes. Clinic participants will receive information and access to resources to help put them on the path to restoration of their rights. Co-sponsored with the Florida Rights Restoration Project, the clinic is scheduled for 9 a.m. to 2 p.m. Saturday (May 20) at Middleton High School, 4801 N 22nd St., Tampa.

previousThe Delegation for 05.18.17 — Insights from the Beltway to the Sunshine State