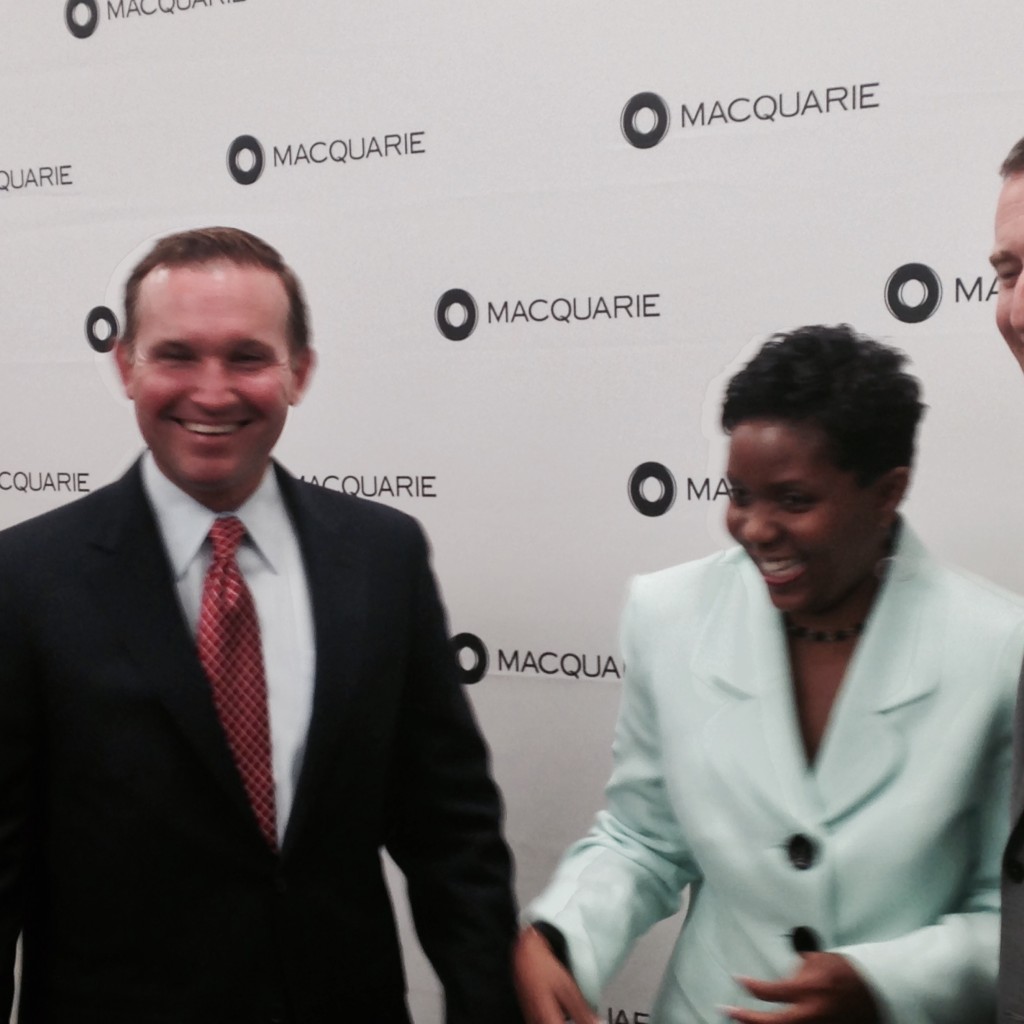 Back in 2015, Jacksonville leaders welcomed the Australian MacQuarie Group to town. Now, in 2017, MacQuarie mulls expansion.

And those plans, apparently, are contingent on city incentives … which will help MacQuarie decide to bring 50 new operations jobs and $1.7M in capital investment to the River City or to a city in far-flung Northern India.

To that end, Ordinance 2017-388 was filed in the Jacksonville City Council.

As is the case with incentive deals, the city would assume 20 percent, or $50,000 of the cost, via the QTI Targeted Tax Refund Program. The state would assume $200,000 of the financial impact.

The Lenny Curry administration has had to think heavily about economic incentives in the last year especially, with Gov. Rick Scott‘s model under siege in Tallahassee.

This MacQuarie deal includes state incentives, which might not always be there. Even if they weren’t, Curry said yesterday that the city would continue to offer incentives where they made sense.

“If it doesn’t go the way we’d like it to go … Jacksonville’s not going to lay down and cry and moan. We’re going to find a way to have a competitive advantage and compete for jobs,” Curry added.

“There’s always incentives available,” Curry said about the city, if they conform with the “scorecard” model Jacksonville uses to determine ROI.

In this instance, however, a straight-forward and familiar model will be used to sweeten the pot and deepen MacQuarie‘s footprint in Jacksonville — along the lines of what was used in 2015.

At that point, Curry said what he’s been saying for two years: that incentives would be used “if they make sense for taxpayers.”

The Mayor’s Office clearly believes these do.