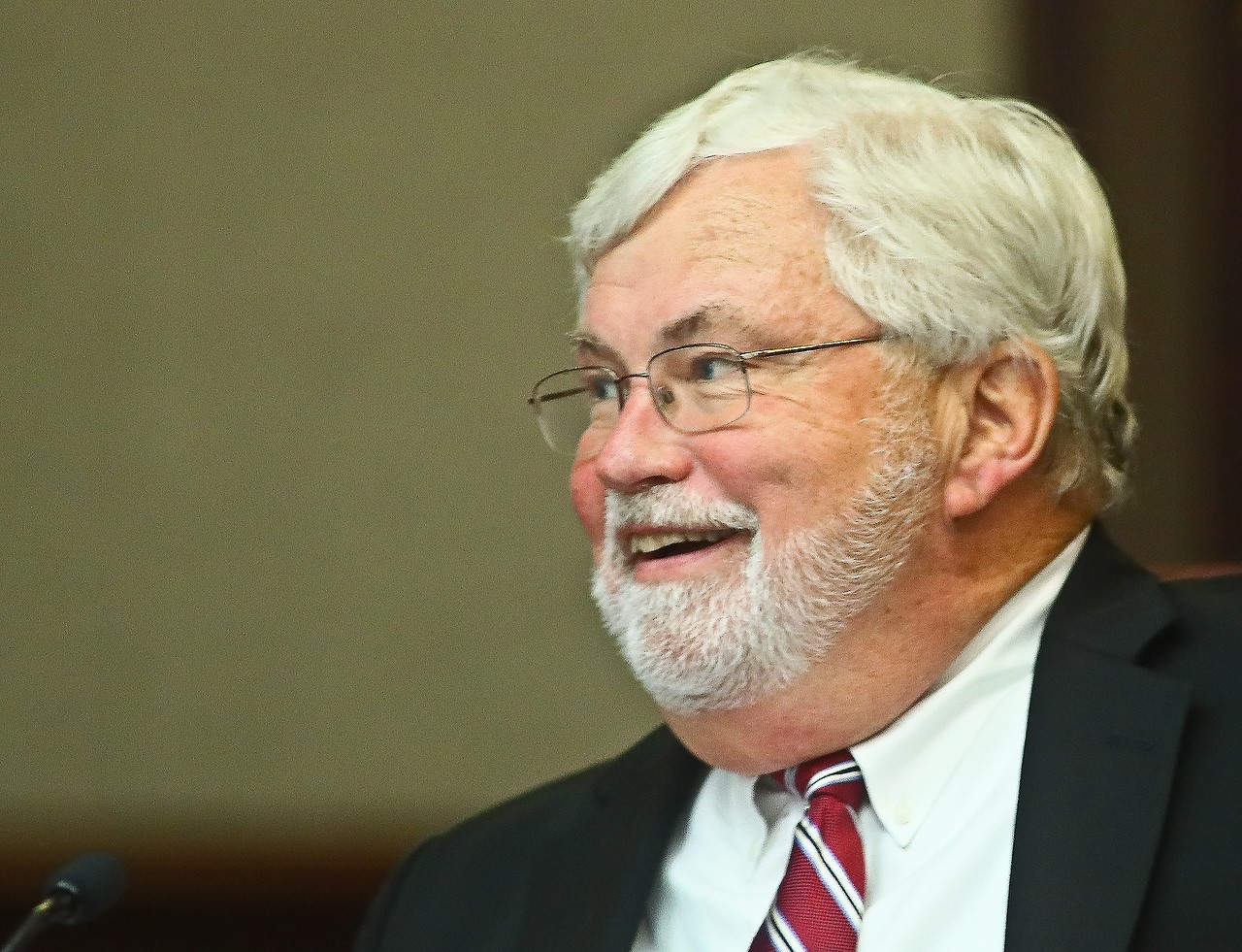 The votes — either unanimous or nearly so — sent the measures to the Senate floor. They also augured confrontations with the House involving oversight of economic development grants, and spending on Medicaid and public schools.

Chairman Jack Latvala appeared determined to hold his ground. For example, of a provision allowing use of local tourist tax dollars for Visit Florida projects in small counties — forbidden statewide in the House bill — he said: “I plan on sticking with that. If we have a bill, that ability is going to be in it.”

That bill — SB 2-A — includes more stringent review of the Florida Job Growth Grant Fund projects it would authorize.

For example, Enterprise and Visit Florida projects more than $750,000 would need approval by a special legislative committee. Those worth more than $500,000 would need to be posted on the organization’s website for 14 days before they take effect.

Legislation preferred by the House and Gov. Rick Scott would “vote a blank check with no accountability,” Latvala said. By contrast, in the Senate, “we’re not just talking the talk; we’re walking the walk.”

“He (Scott) is elected. The Legislature is elected. We go in every single year. All those things can looked at,” he said. “But they’re broad-based benefits to the entire state.”

The full Senate began the special session Wednesday by voting to override Scott’s veto of the $11 billion budget for public schools, plus $75 million in the higher education budget.

SB 2500-A, approved by Latvala’s committee Thursday, adds another $215 to the schools budget.

Besides serving as an “insurance policy” to keep the schools open after the new fiscal year begins on July 1 — and against procedural tricks by the House — the Senate’s procedural posture “gives us flexibility on 72 hours.” That’s the three days legislators must wait before voting on budget bills — “at $70,000 a day for the taxpayers,” Latvala said.

For the record, the House doesn’t believe the cooling off period applies during the special session.

Sen. Dennis Simmons withdrew amendments that would have raided the House’s Schools of Hope program to provide $100 million in social services for students at underperforming schools. He indicated he might offer them on the Senate floor.

He argues the program can’t spend the money during its first year anyway, given the time needed to enlist charter operators.

Sen. Anatere Flores conceded SB 4-A, her bill to restore $100 million of the $200 million the Appropriations Act cut from Medicaid reimbursement rates to hospitals, has provoked indifference — even hostility — in the House.

Counting federal matching money, the cuts would be reduced by $260 million.