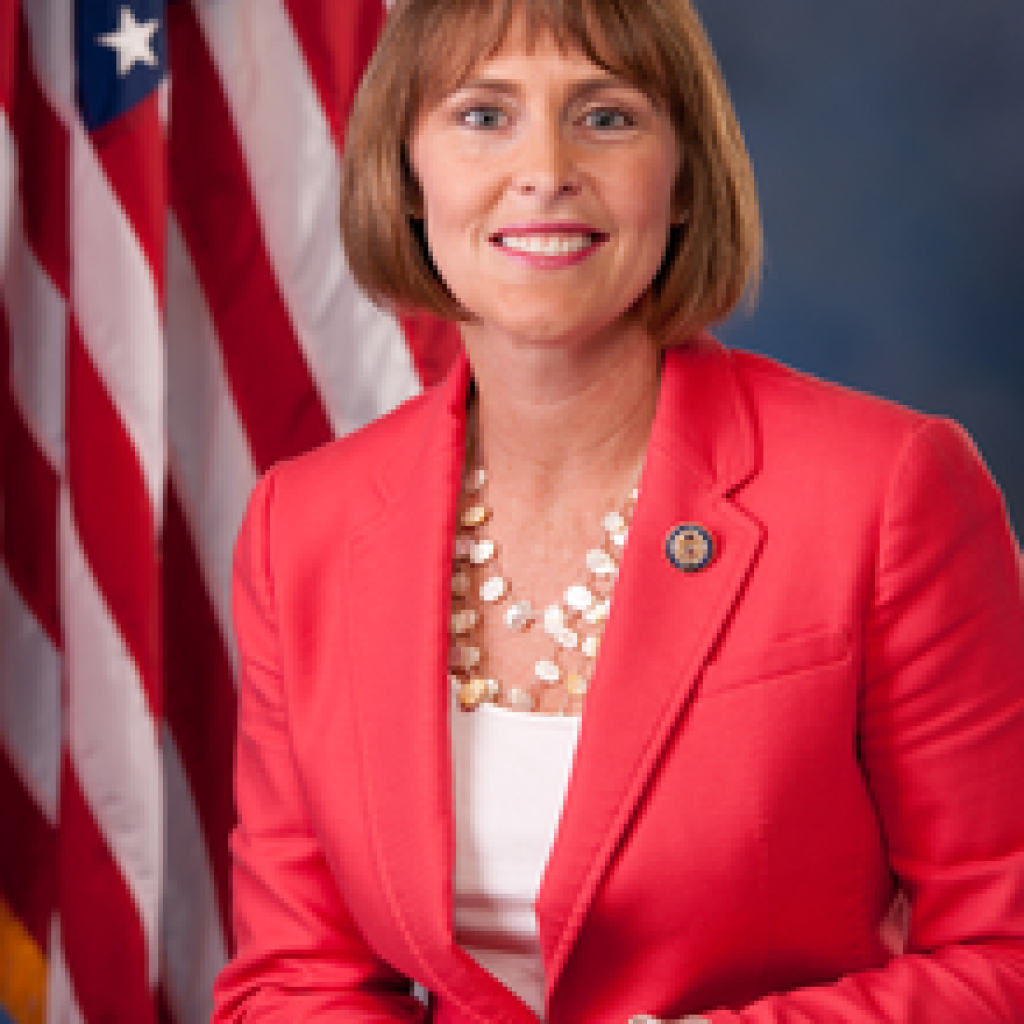 A day after Health and Human Services Secretary Tom Price refused to say if the Donald Trump administration would fund cost-sharing insurer subsidies next year, Kathy Castor and other Florida congressional Democrats say uncertainty is undermining the stability of the health care insurance marketplace.

“President Trump and his administration should focus on helping hardworking families keep their affordable health coverage rather than sticking Americans with much higher insurance bills,” the Tampa Democrat writes in a letter urging the president to commit to maintaining cost-sharing reduction (CSR) payments or else be responsible for higher insurance costs. “Support is critical for affordable quality health coverage, and President Trump should not ‘play politics’ and threaten the peace of mind of parents and small business owners.”

Those CSR payments are reimbursement to the insurance companies for lower copays and deductibles given to low-income customers of the Affordable Care Act. There were 1.24 million people in Florida receiving such subsidies in 2016, according to a March 2017 report from the Center on Budget and Policy Priorities.

At the Senate Finance Committee hearing Thursday, Michigan Democrat Debbie Stabenow noted how proposed rate insurance increases in Pennsylvania are slated to rise nearly 9 percent next year. But if cost-sharing reduction payments are stopped, that increase would rise to approximately 30 percent.

“Instead of working together to build on such successes as the number of uninsured Americans at its lowest in history and ending discrimination against my neighbors with pre-existing conditions, Trump is actively working to put the marketplace in jeopardy by not committing to these vital payments, which help provide my neighbors with affordable quality health care coverage options,” Castor added. “Trump’s inaction on CSR payments is causing instability in the federal marketplace, which in turn is forcing health insurance companies to raise their rates for 2018 or pull out altogether. He is intentionally sabotaging our health insurance markets and leaving hardworking American families and small businesses to bear the brunt.”

The insurance commissioner of Washington state blamed the Trump administration this week for the planned departure of two insurers from the state, attributing it to their refusal to guarantee the billions of dollars in reimbursements expected by the health insurers.

“For months, we’ve worked closely with our health insurers and other stakeholders in a concerted effort to try to explain to the Trump administration and congressional leaders what the impact could be to our market and most importantly, to our consumers, if this level of uncertainty and volatility continued,” said Insurance Commissioner Mike Kreidler.

House Republicans filed suit in 2014 saying that those CSR payments should have been funded through a congressional appropriation. Republicans estimated these payments are about $7 billion a year.

House Republicans successfully asked for a delay in the case. after Trump was elected last November.

nextLegislature adjourns sometimes-bumpy Special Session in a burst of amity