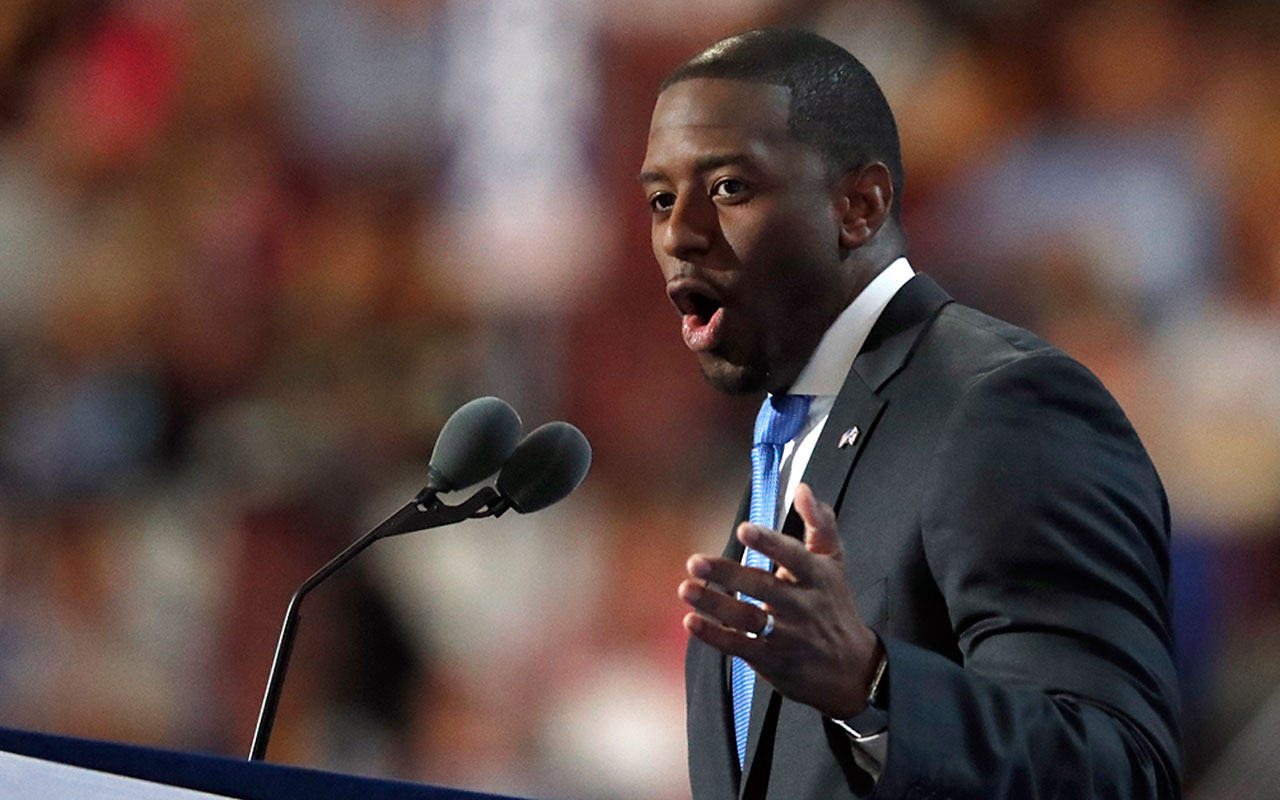 In a move that could shake-up next year’s race for Florida governor, the FBI has launched an investigation into redevelopment deals involving prominent business owners and developers in the state capital.

Federal grand jury subpoenas this month seek five years of records from the city of Tallahassee and a local redevelopment agency that involve high profile projects and developers including an ally of Tallahassee Mayor Andrew Gillum.

Gillum, one of several Democrats in the 2018 governor’s race, is not named in the subpoenas to the city and agency, which were provided Thursday to The Associated Press in response to a public records request.

“We expect the city to respond fully and completely to the subpoena and we hope the situation is resolved quickly,” Geoff Burgan, a spokesman for Gillum’s campaign, told the AP.

The subpoenas ask for any documents and communications between the redevelopment agency, the city, their officials, and a list of people and corporations. The material is to be turned over to the grand jury in July.

The companies cited have developed the Edison, an upscale restaurant frequented by lawmakers and lobbyists in a city-owned building; and Hotel Duval, which features a steakhouse and a rooftop bar blocks from the Capitol.

The Edison received financial assistance from both the city and the local Community Redevelopment Agency. Gillum sits on the agency board and one of the owners of the restaurant is a lobbyist who once served as his campaign treasurer.

The list of individuals, corporations and entities in both subpoenas include donors to Gillum and a political committee backing his run for governor. One of them is the chief executive of a company that has been setting up medical marijuana dispensaries in the state.

Amy Alexander, a spokeswoman for the U.S. Attorney’s Office for the Northern District of Florida, said she had no public information about the investigation.

Gillum has been viewed as a rising star for Florida Democrats and had a speaking slot at last year’s Democratic National Convention. He was just 23 and still a student at Florida A&M when he became the youngest person elected to the Tallahassee city commission in 2003. He was elected mayor in 2014.

But he has already weathered controversy during his bid for governor. According to the Tallahassee Democrat, Gillum used $5,000 in city money to buy software from a Democratic Party vendor to aid in sending out campaign emails. He paid the city back and apologized after the report.