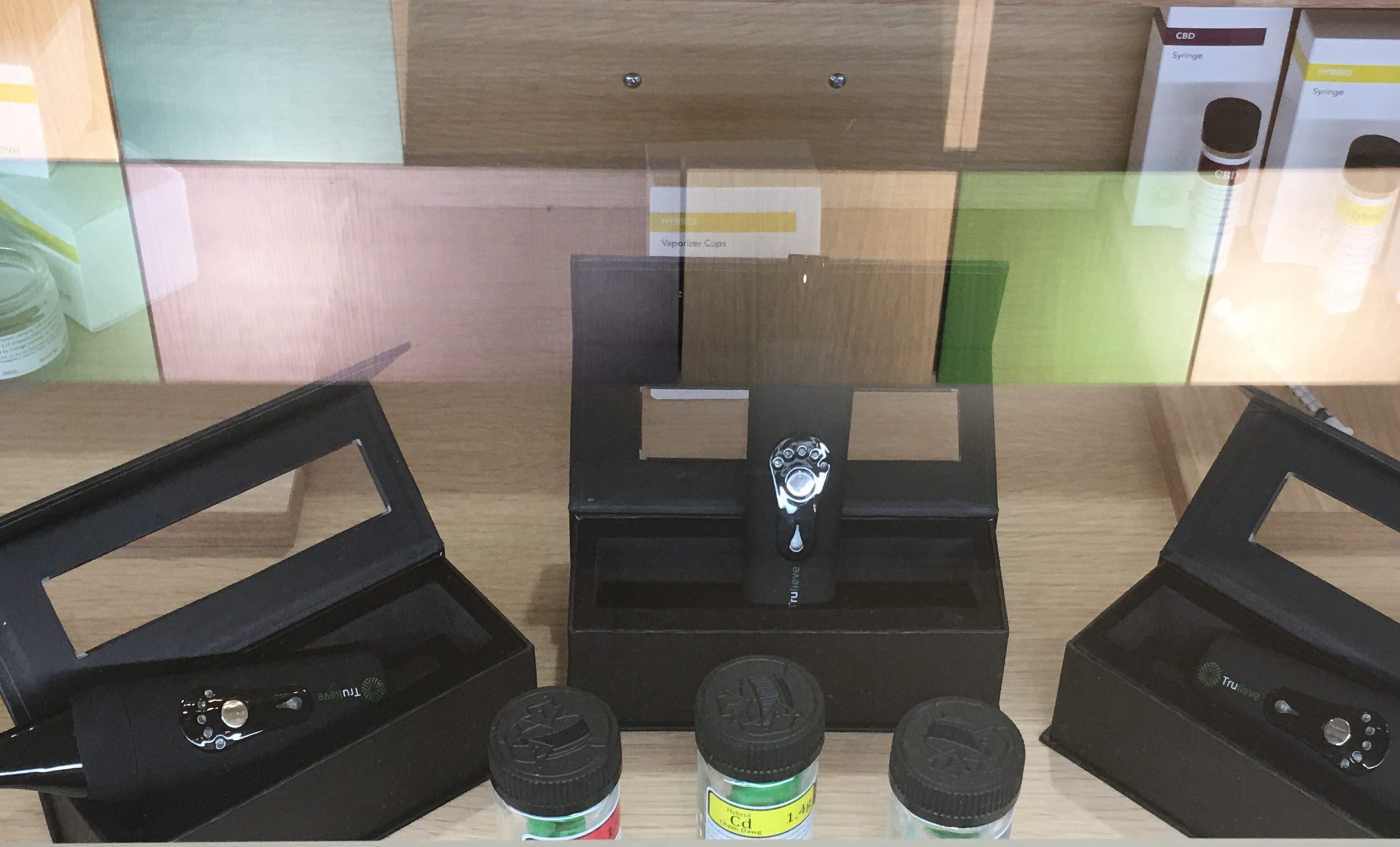 For those following the medical marijuana debate in the city as recently as two years ago, Trulieve’s facility represents real progress, especially in contrast to other cities across the state still wrestling with zoning and other perceived impacts of these facilities.

Back in 2015, when “Charlotte’s Web” — the low-THC form of marijuana, also called “Hippie’s Disappointment” —  was a controversy, Jacksonville wrestled with those very issues. Early June saw an emergency 180-day moratorium from the City Council on the growing, processing and dispensing of “low THC marijuana, a/k/a medical marijuana.”

After public outcry, the moratorium was repealed at the second meeting in June.

A second moratorium was passed soon enough. Then the Planning Commission and the Land Use & Zoning committee worked out some useful rules for the high-CBD/low-THC marijuana … rules that exist today, even as the definition of medical marijuana has become more liberalized after the passage of Amendment 2 in 2016.

Ordinance limits dispensaries to one per city planning district, with a minimum of a mile between them, permissible in non-residential zoning areas. Rules for cultivation were also established at that point.

The difference between 2015 and 2017 was vividly illustrated Wednesday, when Trulieve opened its eighth Florida dispensary. This, said Victoria Walker, who handles community relations for the company, put a storefront within a two hour drive of everyone in Florida.

And in Jacksonville, where the company already has hundreds of patients, this is a gateway to increased access for qualified patients, Walker said, already enjoying what she calls the “largest product line” in the state of capsules, oils, vaporizer kits, and topical creams.

Essentially, everything but smokable marijuana.

Walker told us that the company’s goal was to “develop products using the whole plant,” but the company will “operate under whatever the law says.”

Walker also touched on the process in Jacksonville, which she said was a “little bit of a long process” in terms of permitting.

However, it’s a process that is now complete for the company locally — which can’t be said elsewhere.

“A lot of counties are trying to figure out the rules,” Walker said, and Trulieve has met with them.

Her thinking is that as the Trulieve model expands, residual resistance to cannabis use for therapeutic reasons will abate.

For those who remember the Jacksonville debate of 2015, there was much worry about potential decline in property values and community mores related to these dispensaries.

However, the Trulieve facility — freshly renovated, clean, accessible — is light years ahead of most of the rundown commercial properties near it, an indication that commercial cannabis, at least under the dispensary model, doesn’t necessarily have to lead to the kinds of excesses prohibitionists decry in states with full legalization.

Before the doors opened, patients were discussing the therapeutic effects of cannabis, with a thirty year old indie rock kid talking about the benefits of cannabis with a man twice his age in the queue to enter the store.

Meanwhile, there were those who had their own testimonials to the healing power of cannabis, and none was more powerful than that of 36-year-old Rosemary McKinley, a ballroom dance competitor who has been on high-THC cannabis concentrate since 2014.

McKinley’s days once were spent in an opiate haze, a pharmacological hell of Vicodin, muscle relaxers, and fentanyl.

Those days are over, she said. Since she started therapeutic cannabis, she has gained 15 pounds, and the spasms and headaches, as well as the fatigue and nausea, brought on by a tumor have become bad memories rather than recurrent impacts.

With the power of cannabis becoming a less esoteric proposition over time, the future of cannabis is bright, said Donavan Carr, the President of NEFL NORML

“Everything takes time,” Carr said, but “if you look at other states, you get an idea of where we can go.”

nextTallahassee hands over 90,000 pages to feds over CRA deals