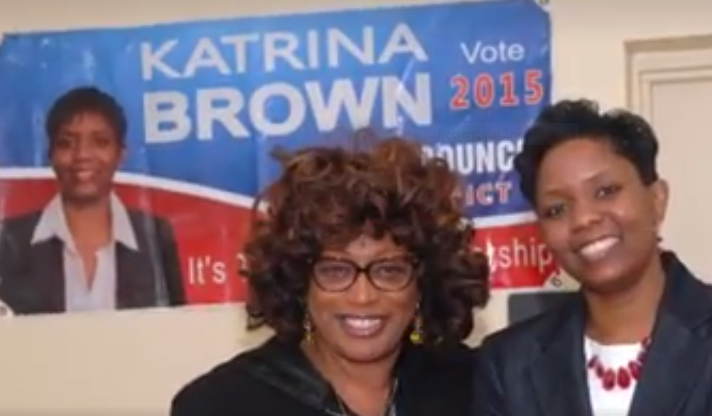 This judgement was the culmination of a long-standing legal action against CoWealth LLC and Basic Products LLC, two shell companies of the Brown family that — back in 2011 — accepted roughly $600,000 in loans and grants designed to kickstart a BBQ sauce plant that was intended to be a job-creating engine for Northwest Jacksonville.

Alas, the engine stalled — of the 56 jobs that were intended to be created, zero permanent jobs came to pass.

An amended motion for default was filed by the city with the Duval County Court on Jun. 20, with the city pressing two shell companies — “CoWealth LLC” and “Basic Products LLC” — for $210,549.99 in clawback money, and another $10,585.01 for interest, calculated back to June 2016, when the city of Jacksonville began to move toward litigation.

CoWealth originally borrowed $2.65 million from Biz Capital, in addition to $380,000 of loans from the city of Jacksonville and $220,000 of grants, for the sauce plant. The city’s interest is subordinate to that of Biz Capital, essentially rendering this a valueless default.

Despite the failure of the BBQ sauce plant, the fortunes of the companies’ title manager have only gotten more favorable.

Brown is a first-term Jacksonville City Councilwoman who will spend her second straight year ensconced on the Finance Committee, in which capacity she evaluates economic development deals that, in all likelihood, will work out better in terms of tangible goals than the BBQ sauce swamp in which millions of dollars of incentive money was sunk this decade.

She has resisted all attempts to secure meaningful comment, even as she serves on Finance, evaluating economic deals involving the very Northwest Jacksonville Economic Development Fund that her companies stiffed this decade.