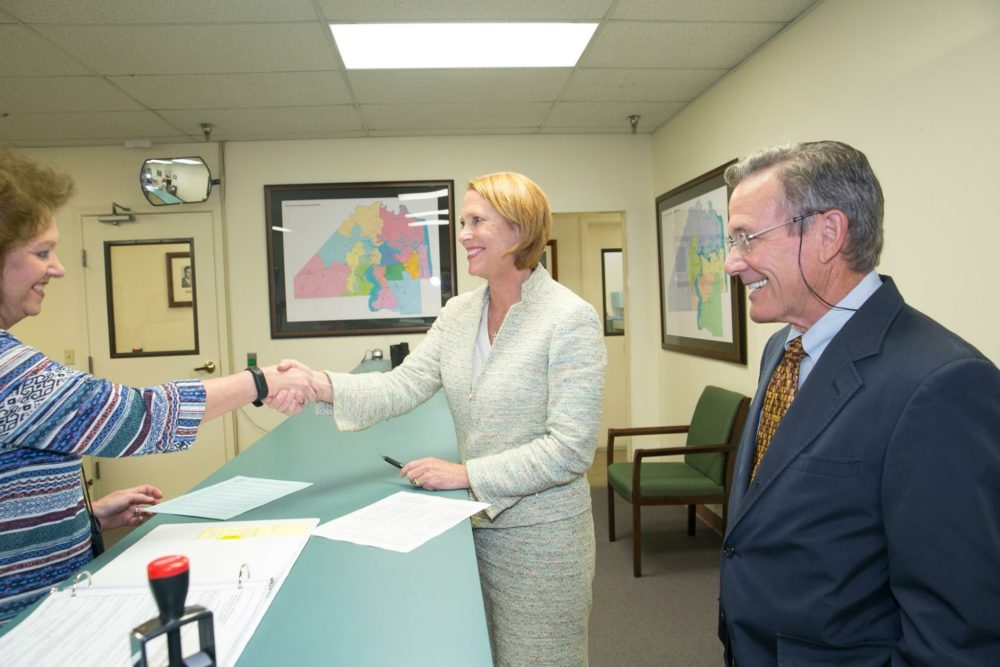 There are two types of Jacksonville City Council candidates currently filed for the Spring 2019 elections.

One type is the populist; their fundraising is minimal and their rhetoric brims with assurances that he or she will bring new voters to the polls by dint of charisma and word of mouth.

The other type is the Serious Candidate; they are expected to come out of the gate with massive fundraising and endorsements in the first month.

Defoor, a Senior Vice President, National Agency Counsel at Fidelity National Financial in Jacksonville, is running as a Republican and will prove to be a formidable candidate in the diverse Jacksonville district that includes Riverside, Avondale, and Ortega.

She is a client of Jacksonville’s dynamic duo of the dark arts of political consulting: Tim Baker and Brian Hughes, a hire that guarantees that no matter which way the campaign goes, her political advisers will have a gameplan.

Plaudits and endorsements are coming in already.

“I can’t say enough about what it means to me that you are willing to serve! After seeing first hand the impact you had while serving as FSCJ Board Chair … I’m with you 100 percent,” said Karen Bowling, a former Chief Administrative Officer for Mayor Alvin Brown.

Former District 14 Councilman and current Duval County Tax Collector Michael Corrigan was also quick to back DeFoor: “I am proud to have served as Randy’s Jacksonville City Council District 14 representative from 2003 to 2011. I am now very excited to endorse Randy to be my City Council representative starting on July 1, 2019!”

If recent history is any guide, there will be a number of candidates in the race — the first election in 2011, the last year the seat was open, saw a seven-way scrum to advance to the runoff.

The challenge for DeFoor — indeed, for any candidate in District 14 — is to offer reassurances to Riverside, while not saying anything that would alienate the donor class in Avondale and Ortega.

The ability to offer something for every part of the district will, if history is a guide, prove dispositive.