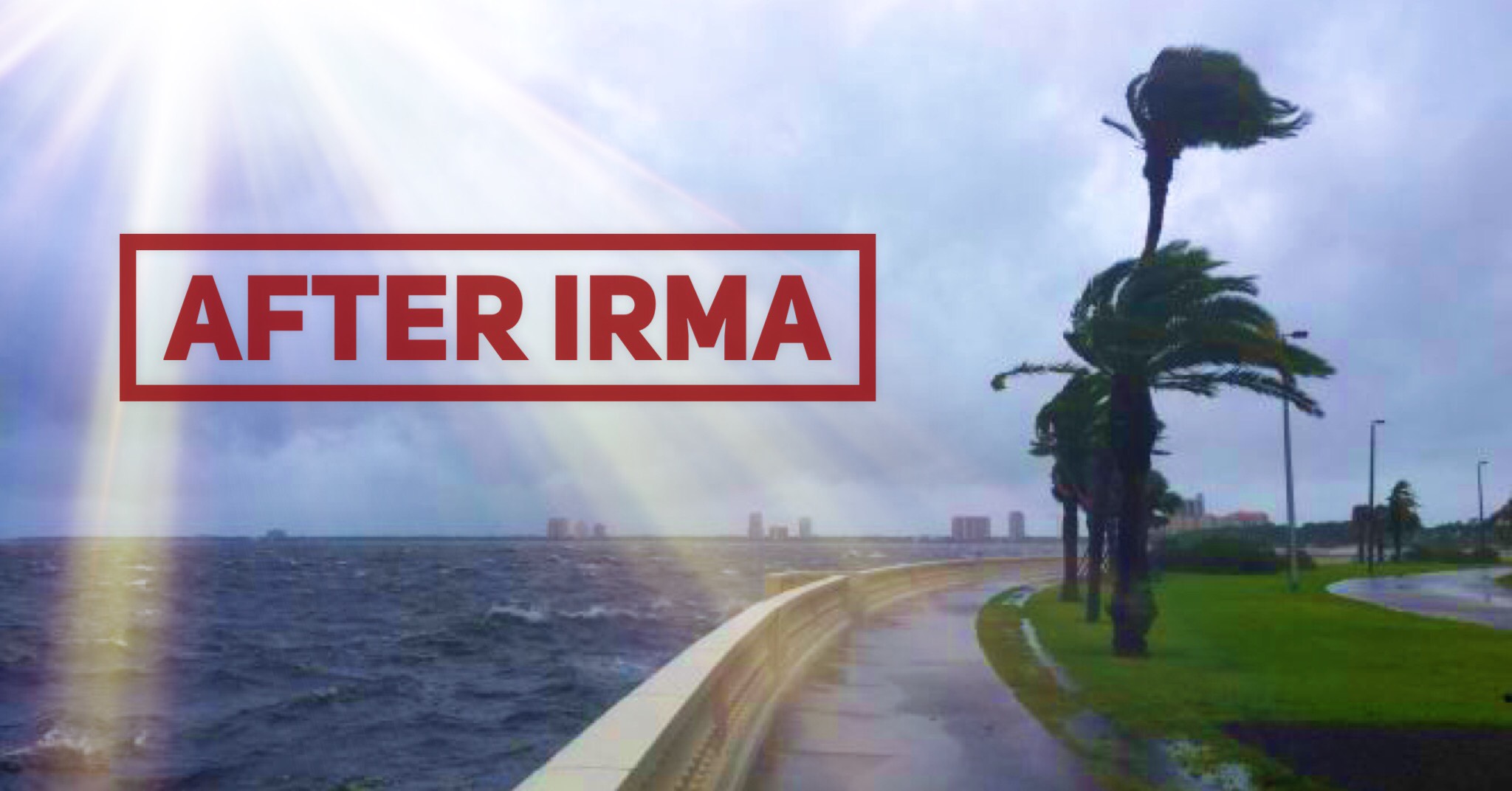 The group that calls itself the conservative alternative to AARP is calling on the federal government to investigate the deaths of eight South Florida nursing home residents who died after Hurricane Irma knocked out their power.

Dan Weber, founder and CEO of the Association of Mature American Citizens, sent a letter to Federal Emergency Management Agency Administrator Brock Long asking the agency “to offer any and all assistance in the (state) investigations and, if necessary, conduct an investigation of its own,” according to a Thursday press release.

“We strongly urge that an official federal inquiry be launched to investigate why senior citizens are dying and at risk in the aftermath of Hurricane Irma,” Weber wrote. “We urge FEMA to assist in state’s investigations in every way possible.

“… (W)e must make sure that the safety of our most vulnerable citizens remain a top priority. We know you share these concerns, and we urge you to act to make sure they are promptly and fully addressed,” he added.

“It is unconscionable that in the 21st century and in Florida—a state where one in five people are 65 and older—America’s seniors are still apparently not given priority after natural disasters, especially in the wake of one as significant and highly-anticipated as Hurricane Irma. This appears to have been an entirely avoidable tragedy.”

The eight deaths happened at the Rehabilitation Center at Hollywood Hills, which shocked Florida’s top leaders even as they surveyed destruction from a storm that spread its punishing effects across the entire state.

Hollywood Police Chief Tom Sanchez said investigators believe the deaths were heat-related, adding that a criminal investigation is underway. The chief said authorities have not ruled anything out in the deaths, including carbon monoxide poisoning from generators.

Gov. Rick Scott announced in a news release Wednesday night that he’s directed the Agency for Health Care Administration to issue an emergency moratorium for the facility, preventing it from admitting new patients indefinitely.

Firefighters also helped relocate 122 people late Wednesday from two assisted living centers near Orlando that had been without power since Hurricane Irma.

In Coral Gables, an apartment building was evacuated after authorities said its lack of power made it unsafe for elderly tenants. And at the 15,000-resident Century Village retirement community in Pembroke Pines, where there were also widespread outages, rescue workers went door to door in the 94-degree heat checking on residents and bringing ice, water and meals.

Weber’s group bills itself as “the largest conservative due-paying member association in the United States with a membership of over one million seniors.” Weber founded the organization in 2007 as an alternative to AARP, formerly known as the American Association of Retired Persons.