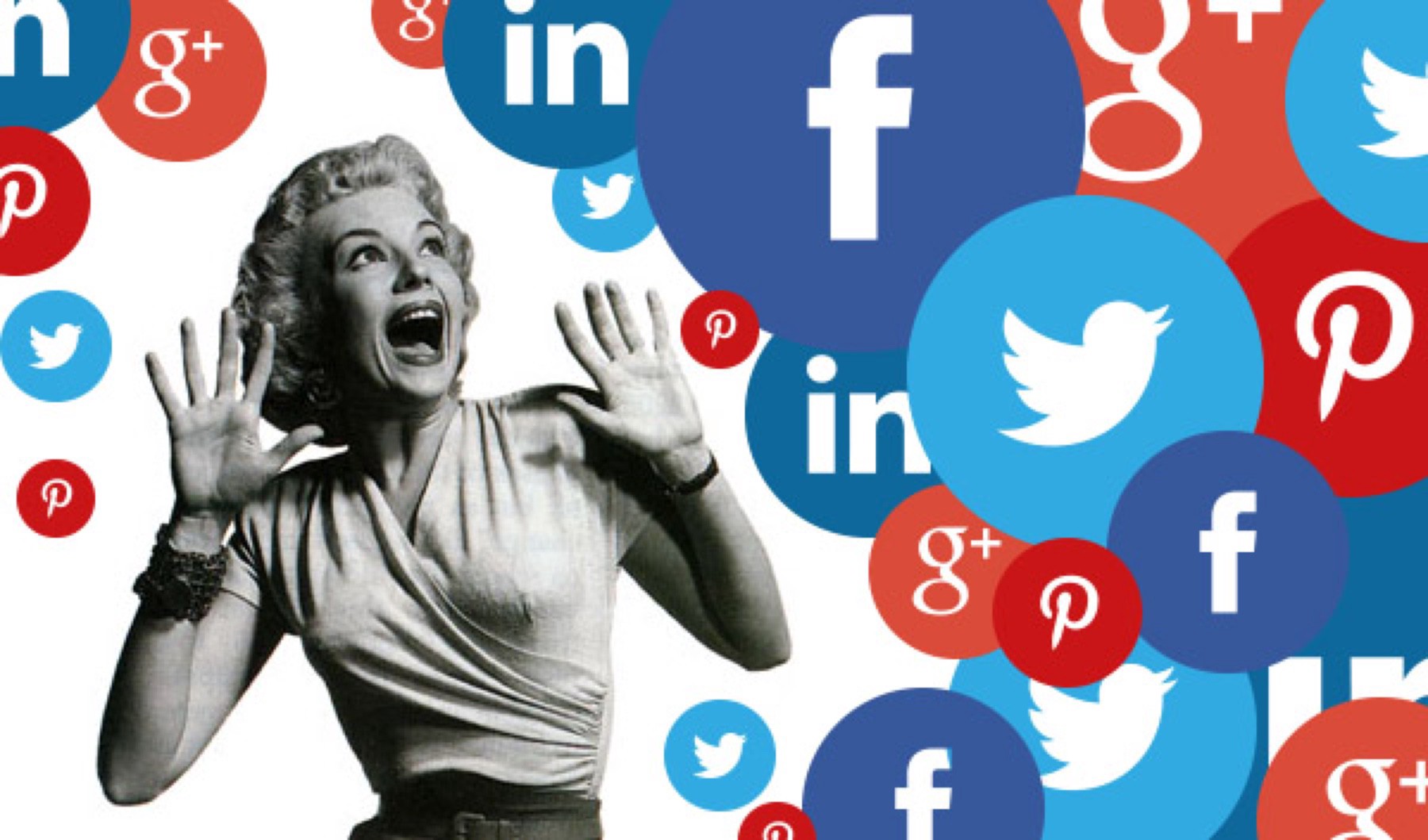 For the next threat, both our state and nation are constantly sleeping with one eye open.

The threat landscape consists of digital, cultural, and of course good old Mother Nature. At the top of the list: hurricanes, terrorism, human trafficking, and even the current opioid epidemic in Florida.

Tech Industry leaders and our government are doing their part to help — when possible.

Lately, Twitter has been a hotbed for recruiting young folks to ISIS. To counter that effort, the company shuts down any accounts created to promote extremism or violence.

Hopefully, Abu (see below) was first on the list.

Some of those that were cyber-yanked were at the request of the government, but Twitter removes others on its own. They have automated tools to look for that type of content, as well as actual humans who view activity — called “content moderators.” Talk about a tough gig.

Twitter is reporting that they shut down over 300,000 accounts in the past six months for just this reason. Man, our world is certainly full of a**holes; 300,000 hate-filled social media accounts is staggering to consider.

And just this morning, I was reading about the positive work of Operation Airdrop in Florida. They are bringing supplies to the state’s rural areas affected by Irma, people without power, fuel, access to grocery stores, etc. since the storm hit.

Then there is this glaring stat from Twitter about negativity in our world.

Oh, well, it’s a good reminder (if your head is in the sand) to get it out of there, and always be on the lookout for trouble.

As James Cronin’s book “The Passage” says: All Eyes. (It’s worth a read if you’re into post-apocalypse vampires.)

If you visit FloridaPolitics.com regularly, I am sure you have read pieces on Attorney General Pam Bondi and her office fighting the good fight regarding our state’s opioid crisis.

They have a new ally in this fight in the form of an app — called OD Map.

Why is this data important? There were 52,000 overdoses in 2015, mostly from heroin, oxy, or some type of pain medication. If hospitals and other agencies can get overdose stats in real time, they can take more proactive measures to save lives.

For example, they can have the drug Naloxone on hand in areas spiking with overdoses. Naloxone is the FDA-approved medication used to block or reverse effects of an opioid overdose.

Also, for law enforcement, if there is an area with lots of overdoes, it might be time to send in undercover FBI agent Mike Miller to help shut down dealers. (That’s a little North Florida CRA investigation humor for you). Last week, I wrote about some hurricane apps last week – Waze, Zello, etc. – so we won’t go back there.

Just remember, technology (apps, artificial intelligence and more) is always available to help (when used properly) in the global fight against all things evil, ridiculous and just plain wrong.

previousLast Call for 9.20.17 – A prime-time read of what's going down in Florida politics