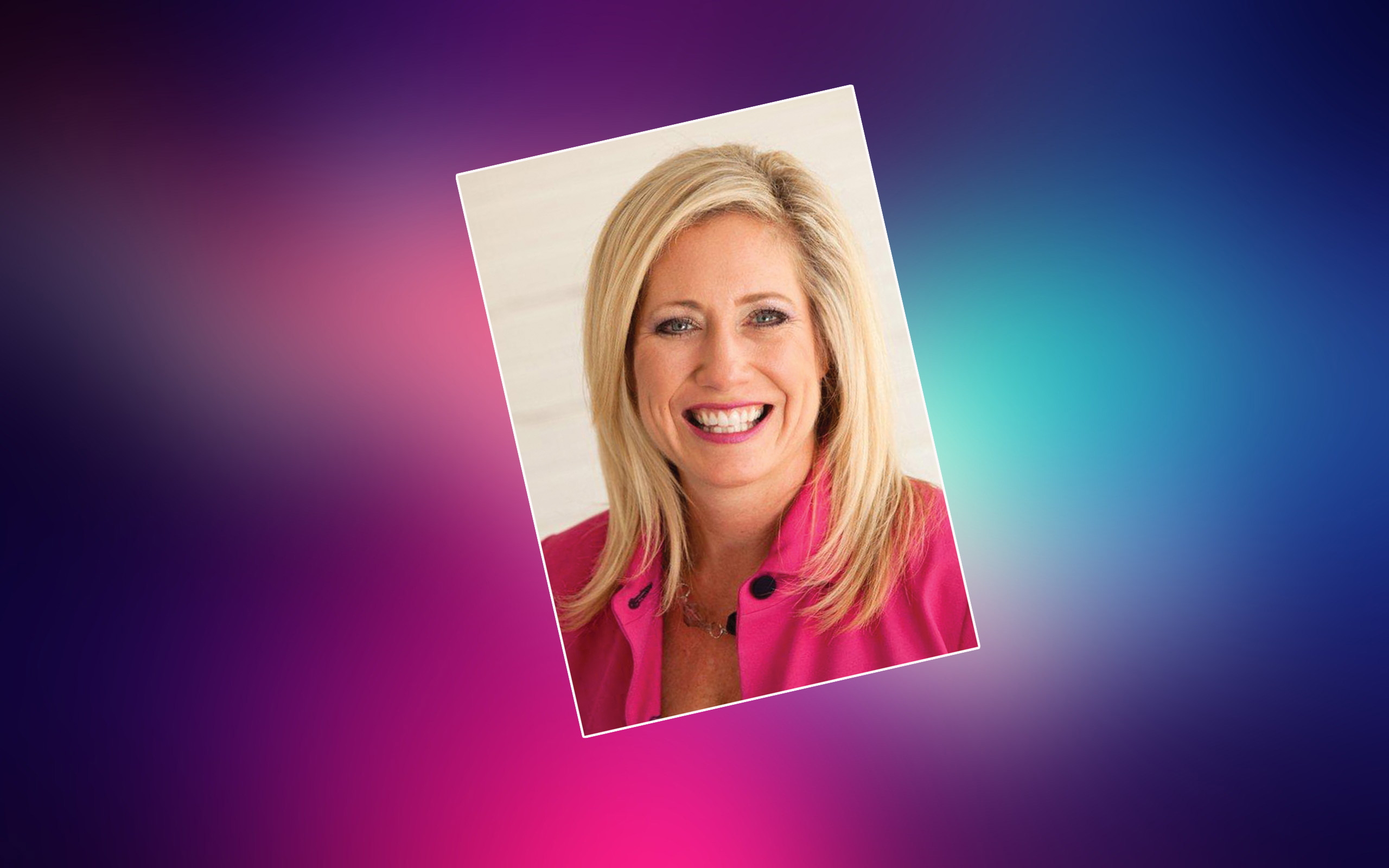 Negative campaigning has long been an accepted tactic. As much as people say they hate it, they seem to respond to that message.

We saw the truth of that again in Tuesday’s special election for the GOP nomination in House District 58.

Mailers that labeled Plant City businesswoman and civic activist Yvonne Fry as a tax-loving liberal who wants to limit gun rights were, in my opinion, a key to the victory by upstart Lawrence McClure. He won in a rout, with about 55 percent of the vote.

Fry is anything but liberal, but reality is rarely a factor in these races. McClure was the beneficiary of a lot of campaign donations from outside the district, along with mailers from supporters that painted Fry as a spawn of Pelosi.

They threw in a few grade-school level insults, too, and then casually whispered to voters that Fry WANTS TO TAX YOU BACK TO THE STONE AGE! The fact that she doesn’t support the loony idea of allowing open-carry for guns on college campuses must mean she WANTS TO TAKE YOUR GUNS!

Voila! It didn’t matter that none of it was true, or that McClure consistently denied any direct connection with that strategy.

That’s not saying there weren’t legitimate reasons to support McClure or oppose Fry.  And it must be acknowledged that Fry’s response to most of the attacks was tepid at best. She didn’t start to counter-punch until it was way too late, and that speaks to the lack of a ground game.

That shortcoming led to this election being more about who Fry isn’t than who McClure is, and Fry’s campaign let that happen. When you get into a mud fight, it’s not good strategy to wear your Sunday best clothes.

Fry, who also had never run for office but is well-known in Plant City after serving on various boards and other civic causes, was expected to clean up in her home town while battling for votes in the rest of the district that stretches to Temple Terrace and the University of South Florida.

That’s a direct indictment of those who directed Fry’s campaign.

In a statement on her Facebook page, Fry said:

“I will sleep well tonight having earned the respect of those who value it in the first place. I will continue to serve our community that I cherish so much.”

On his Facebook page, McClure responded, “I also want to thank Yvonne Fry for her service to our community and for her gracious words tonight. I look forward to the general election and will see everyone back on the campaign trail tomorrow.”

Translation: McClure almost certainly can start checking out spots to eat while in Tallahassee for the Legislative Session.

Given that Fry had many endorsements, including from outgoing (and popular) state Rep. Dan Raulerson, who resigned for health reasons, it might be easy to label this race just another rebuke by voters fed up with the powerful insiders. I don’t see it that way. I just think McClure’s side did a better job of rallying those supporting him than Fry’s did for her.

A lot of McClure’s financial support came from people closely aligned with House Speaker Richard Corcoran, who certainly had issues with Raulerson’s tendency to buck the system. Read into that what you will.

I think that led to another truth of these elections. While Fry was belittled as just another insider, a lot of power in this election came from the Tallahassee political elite that banks on voters paying no attention to the person behind the curtain.

Oh, when in doubt, there’s this: LIBERAL!