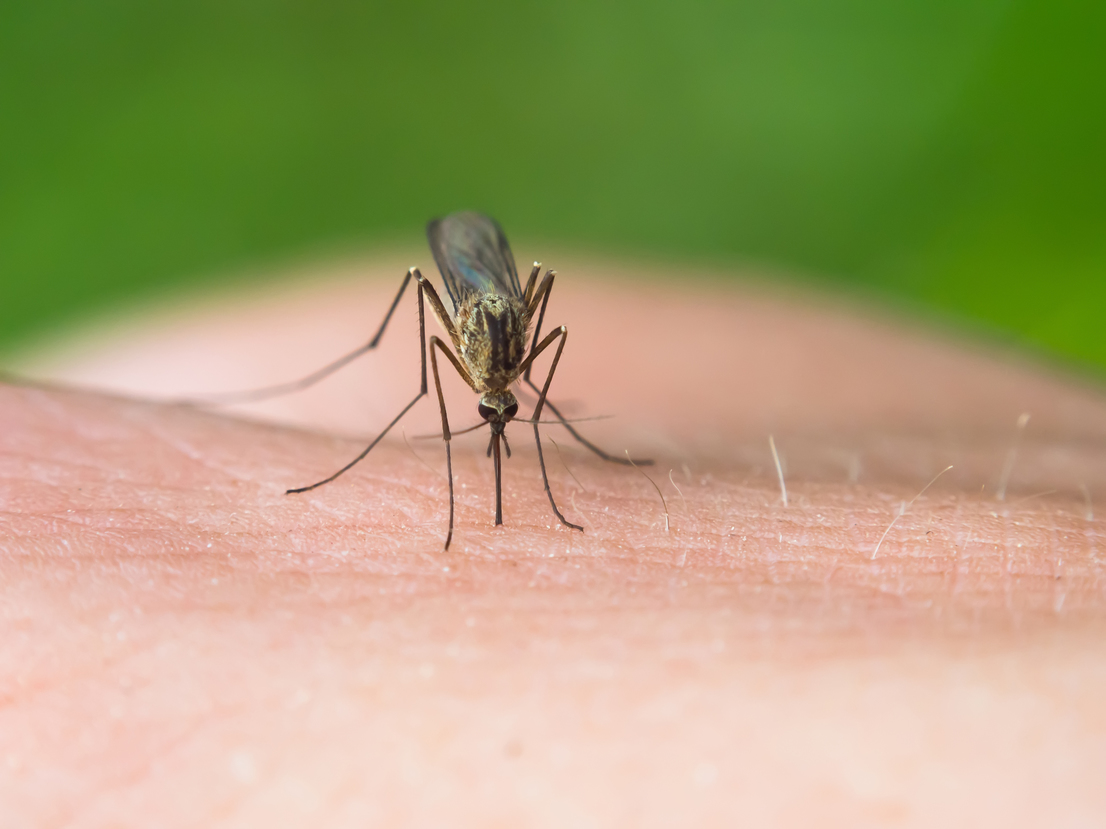 Florida health officials are reporting the state’s first case this year of the Zika virus transmitted by a local mosquito.

Florida’s Department of Health said Thursday a Manatee County couple traveled to Cuba, and one of them contracted Zika while on the Caribbean island and was bitten by a mosquito after returning home.

That mosquito then bit and transmitted the virus to the other partner. Officials wouldn’t identify the sex of the couple, citing privacy laws.

Officials say there’s no evidence of ongoing, active transmission along Florida’s Gulf coast, or anywhere in the state.

Zika causes relatively mild symptoms in most adults but can cause severe birth defects in babies of some women infected during pregnancy. The virus also can be transmitted sexually.