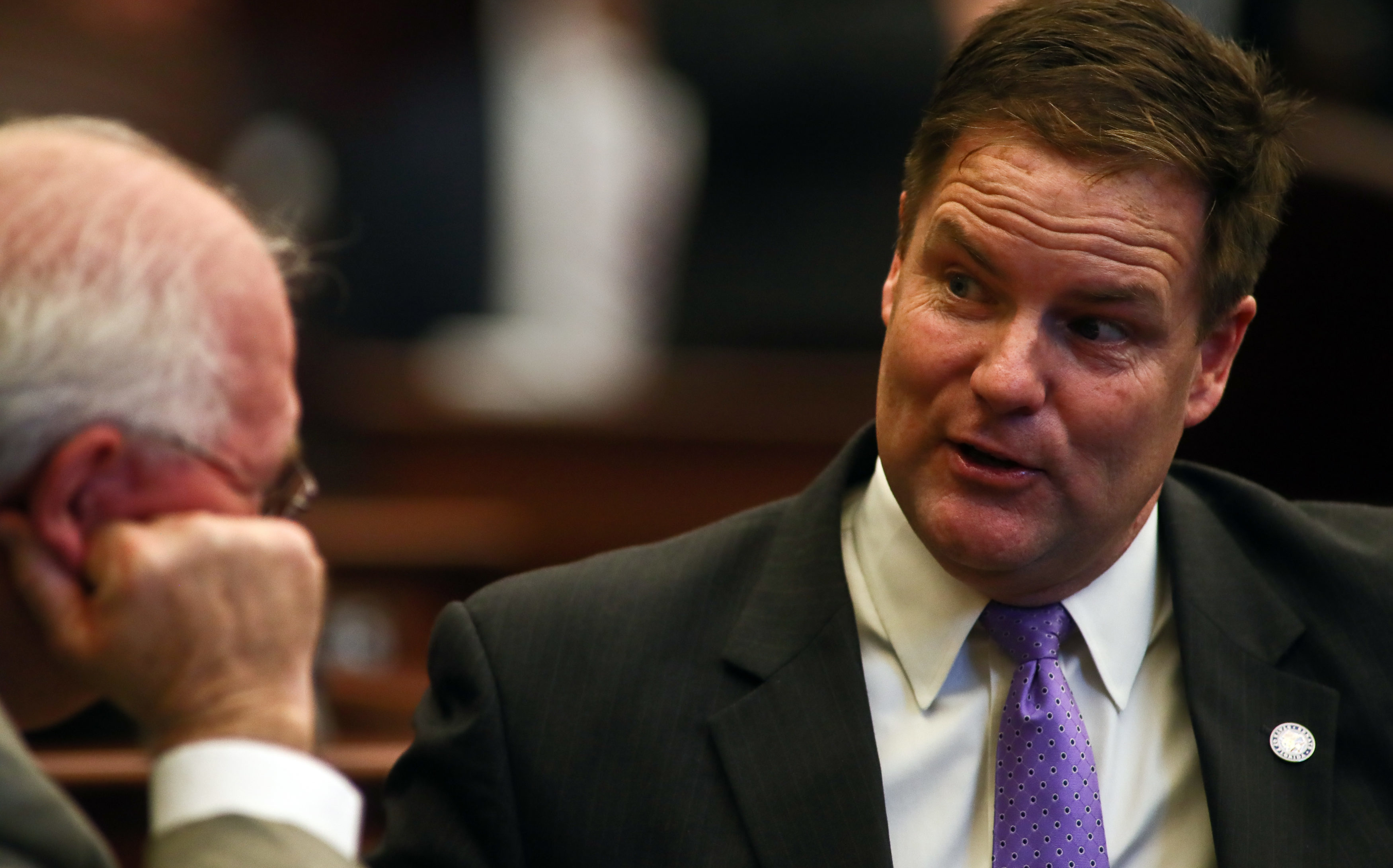 The vast majority of Bean’s 27 contributions to his campaign account were hard money, many from entities with interests in legislative outcomes.

Prison industry giants The Geo Group and Geo Care LLC gave the $1,000 maximum, as did the Pharmaceutical Research and Manufacturers of America, Merck, and Bristol Myers Squibb.

Of the money that went to Bean’s committee, the largest donation was $5,000 — from Florida East Coast Industries.

While campaign account spending was quotidian — food, adult beverages, and consultants — spending from the political committee was more interesting for those interested in drawing lines.

Notable: Duggan, Cumber, and Salem are all clients of the political team of Jacksonville Mayor Lenny Curry — Tim Baker and Brian Hughes.