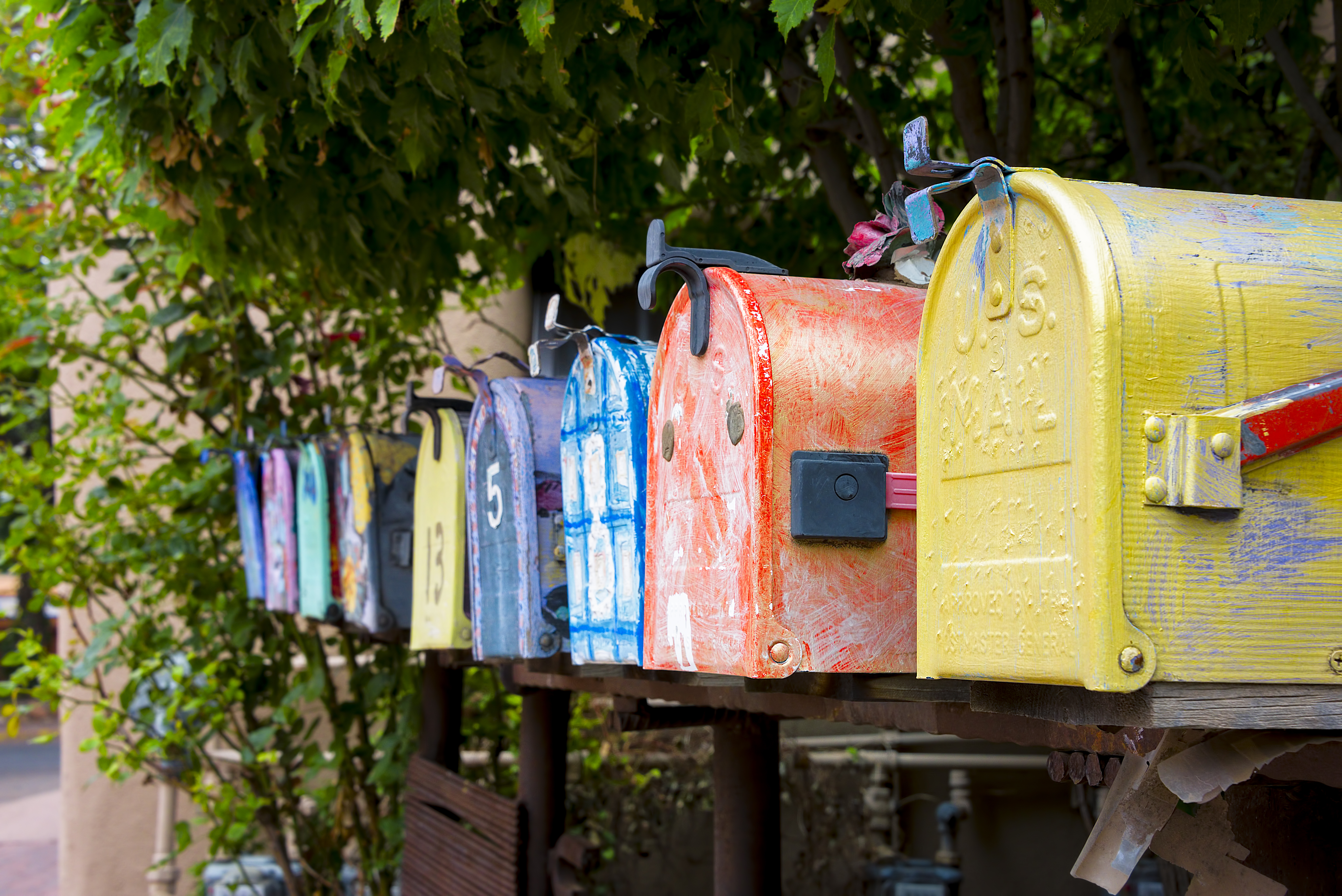 About 19,000 mail ballots have been sent out for the special general election to replace former Rep. Dan Raulerson in Hillsborough County-based HD 58.

Hillsborough County Supervisor of Elections Craig Latimer announced the mailing in a Wednesday press release, adding that voters have until Dec. 13 to request a mail ballot.

Voters expecting to receive a ballot in the mail can track whether it has been sent on the supervisor’s website. Voters can also confirm online whether the supervisor’s office has received their completed ballot.

Election Day is Dec. 19, and early voting is set to run from Dec. 10 through Dec. 16. In order to participate in the election, would-be voters need to have registered by Nov. 20.

McClure, who defeated Yvonne Fry 55-45 in a contentious primary battle, is the odds-on favorite to win the seat given HD 58’s Republican majority.

Raulerson represented the district until he announced in August that he would be leaving the legislature due to health reasons.