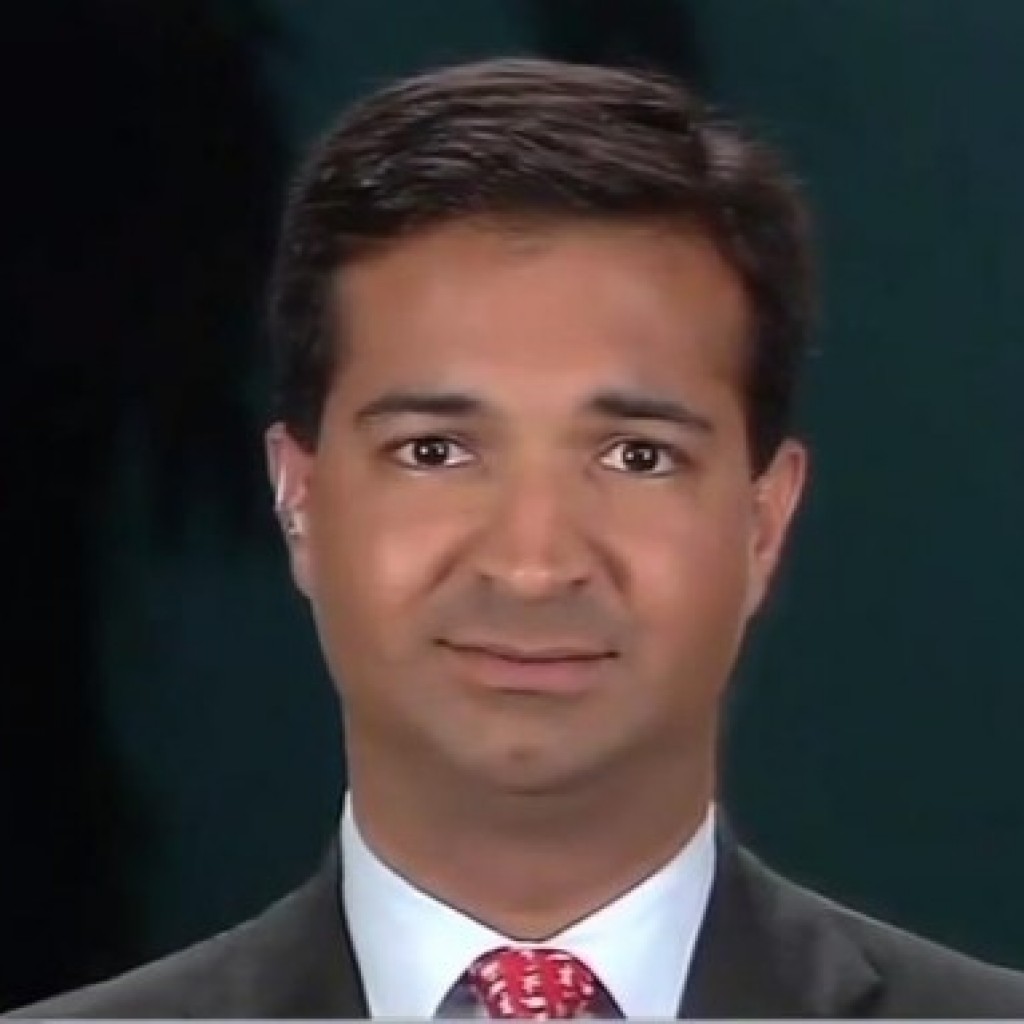 Carlos Curbelo is a two-term Republican Congressman from Kendall, just a few miles southwest of Coral Gables. He is the son of Cuban exiles who fled Fidel Castro’s Cuba.

Put those two facts together and you get an Hispanic Member of Congress. Pretty simple, right?

Not for the Congressional Hispanic Caucus (CHC).

Based on his demographic provided by his parents and his occupation provided by voters, Curbelo applied for membership in the CHC. Despite meeting the basic qualifications, he was denied admission.

It turns out there is a third requirement: members must be Democrats. On this point, the moderate Republican fails.

Make no mistake, this is the reason Curbelo had the door slammed in his face. Members revealed their partisan motives in a disingenuous statement following the vote.

“The CHC isn’t just an organization for Hispanics; it is a caucus that represents certain values,” said CHC spokesman Carlos Paz. “This vote reflects the position of many of our members that Rep. Curbelo and his record are not consistent with those values.”

Curbelo did not hold back with his response. While it contained a strong dose of hyperbole, he took on the true motives behind his exclusion.

“This sends a powerful and harmful message of discrimination, bigotry, and division,” he said in a statement. “Unbelievably petty, partisan interests have led the CHC to formally endorse the segregation of American Hispanics.”

Over the past couple of months, the whisper campaign said Curbelo was unworthy because he did not sign on as a co-sponsor of the Dream Act. Launched on July 26, this legislation was designed to grant legal resident status to those younger undocumented immigrants who were brought to this country by undocumented parents or relatives.

There is one problem with that roadblock. Curbelo was four months ahead of them.

On March 10, he introduced the Recognizing America’s Children Act, which also would provide the mechanism for permanent residency for those affected. Why would one co-sponsor another bill when he had his own?

So, what were other values Curbelo might have lacked? He must be an ogre when it comes to climate change, one of the key issues that defines the Democratic Party.

It turns out Curbelo is concerned about climate change, too. That’s why he teamed up in February with Rep. Ted Deutch, a Boca Raton Democrat, to form the House Climate Solutions Caucus.

The bipartisan membership is now up to 50. Apparently, the best way to gain admission to a caucus is to start your own.

The Hispanic Caucus wants Curbelo to pay for his support of the GOP tax bill and his vote to replace the Affordable Care Act. Some think he has not done enough to help Puerto Rico.

He is right about the pettiness of the caucus membership. Look no further than the Congressional Black Caucus for the example on how to do it.

Republicans Mia Love was admitted in 2015, as was former Florida Rep. Allen West 2011. Others before, like former Oklahoma Rep. J.C. Watts and then-Rep. Tim Scott (now Senator) were offered the chance to join, but refused.

In other words, they were black and members of Congress, meeting the qualifications for membership.

Why is that so difficult for the Hispanic Caucus to comprehend?