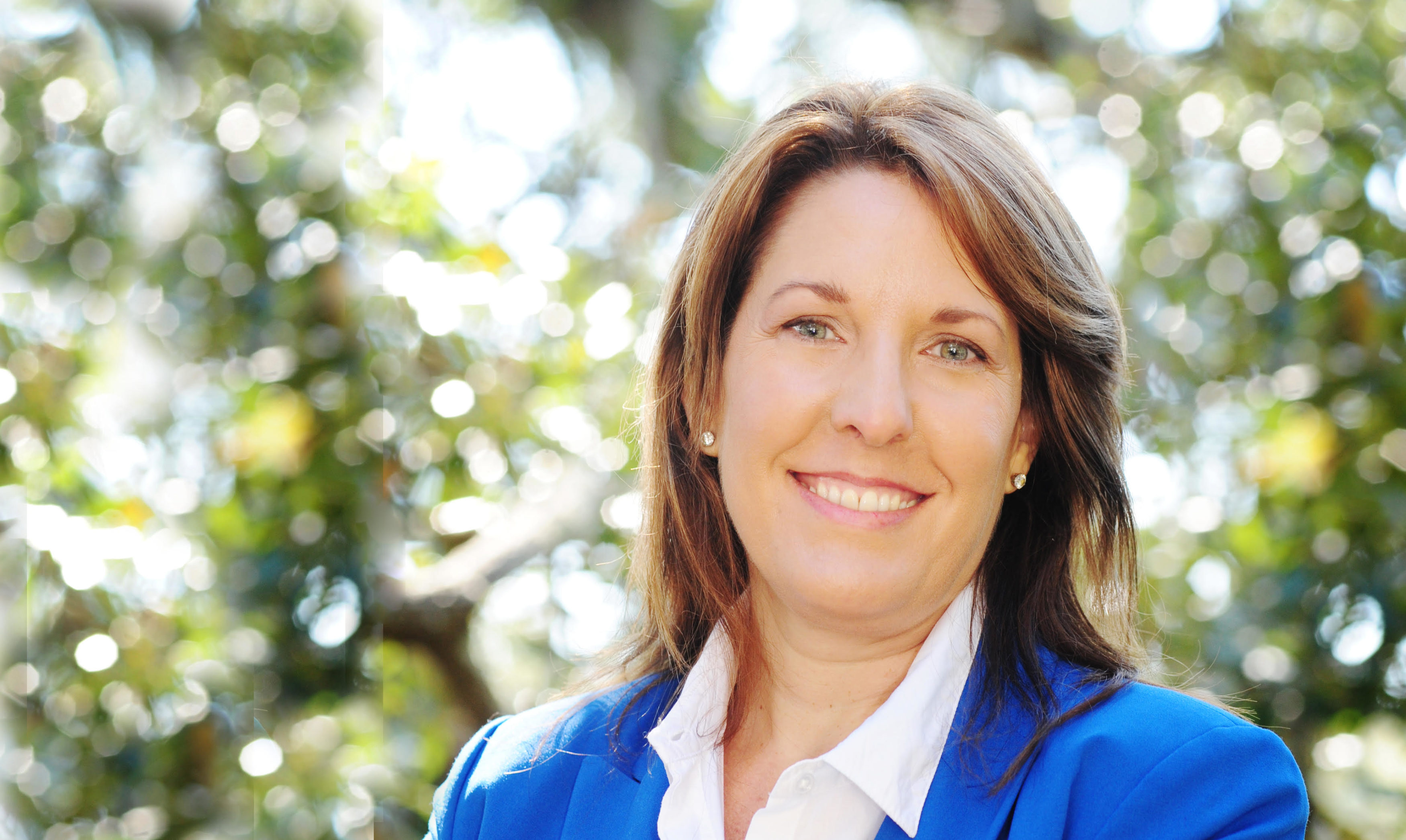 A bit of late-breaking controversy has emerged between Hazel Gillis and Lisa King in the race for Duval Democratic Party Chairwoman.

Some members of the local party have raised issue with King running for the chair while serving as a committeewoman in the Florida Democratic Party.

Florida Politics talked to King about it Friday, and she says that if she is elected chair on Monday evening, she will resign the state post — but not immediately.

She doesn’t have to resign at all, she notes; bylaws permit serving in both roles, and that happens elsewhere in the state.

But she has a salient reason to stay as committeewoman for a couple of months, she says.

“I feel a responsibility to get through the new state party chair’s first meeting,” King said, to “ensure the issue of sexual harassment is addressed.”

“I want an opportunity to be there and say my piece,” King said, describing herself as a “leader of the conversation” on the issue of sexual harassment, which she wants to “bring in for a landing.”

King doesn’t expect the issue, which she sees as “more important than personal political considerations,” to be addressed at the Dec. vote.

Stephen Bittel left the chair of the Florida Democratic Party after multiple allegations of being  “creepy” and “demeaning” toward women in the workplace. King ran unsuccessfully against Bittel for that position, and she was motivated to run in part because Bittel’s reputation preceded him.

The state party chair election is Dec. 9, and the first meeting under new leadership is in February.

King “doubts” she would stay after the first meeting of the state party under that new chair, as there would be “so much work as [county] chair” that she would have “no time to serve in both roles.”

King isn’t worried about the dual roles she would have, if elected chair, through at least February. She notes that the “major funders in Jacksonville were also funders in [her] state party race.”

If King loses the chair vote Monday, and Gillis wins, King will stay on as committeewoman.

King and Gillis are running in a special election because Sen. Audrey Gibson resigned the chair, after being chosen as Leader Designate of the Senate Democrat Caucus.