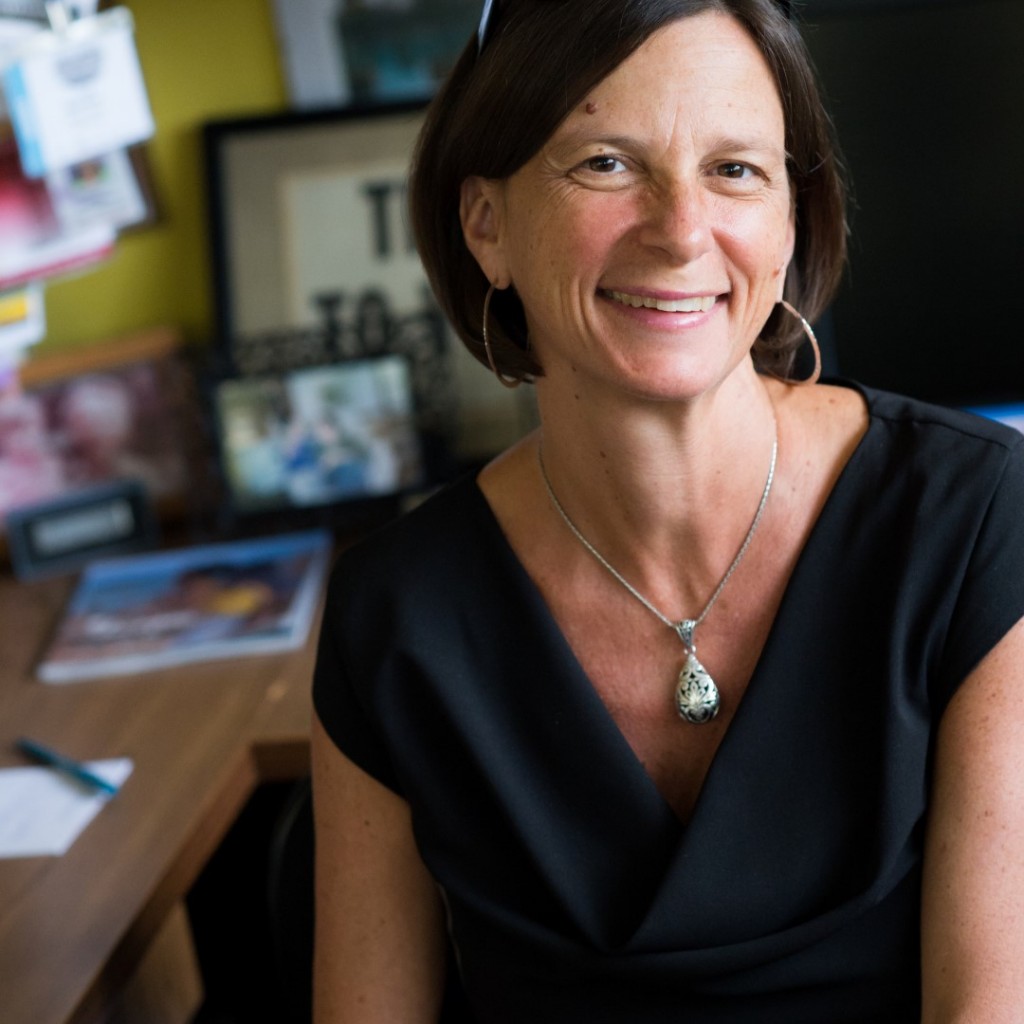 Even though she was never officially eligible, Monica Russo has been running for the past few weeks to become the next party chair of the Florida Democratic Party — until Wednesday.

In a statement, Russo, the president of the Service Employees International Union (SEIU) Florida and executive vice president at 1199 SEIU in Miami, said she would not pursue what appeared to be a quixotic attempt to win the election as next party chair.

“As soon as I sought election, I learned that the Democratic Party’s rules and structures are closed and exclusive,” she says. “The rules do not make those who have fought alongside the Democratic Party feel welcome. This holds progress back, and changes are clearly needed.  Though I am not eligible to run for Chair, I still plan on continuing my push for these common-sense reforms.”

Russo is not a local party chair or state committeewoman, which continues to be the only way to become a candidate for FDP Chair. Though there has been talk about reforming that law, it won’t happen before Saturday, when state Democrats will convene in Orlando to elect a new chair.

To become eligible, Russo would have had to move out of Miami-Dade County, a maneuver previous party leaders have used but which Russo rejected. Or Democrats could have changed the rules during Saturday’s meeting, something that would have required a two-thirds vote and which would have been unlikely to succeed.

“We must open up the party so that all Democrats feel welcome and engaged,” Russo said in her statement. “Our power lies in grassroots leaders and we need to welcome new activists and young people into our fold because it is not just about how much money a person can raise or the existing connections a person may have — it is about giving everyone a seat at the table.”

Russo’s critique mirrors that of other activists, including former party Chairwoman Allison Tant, who have called on Democratic leaders to revise the manner in which the party boss is chosen.

The party’s by-laws not only require potential candidates for the chairmanship to be county leaders, but executive-committee votes are based on a complicated formula that takes into account the number of registered voters in each county and how they cast their ballots in the most-recent general election.

Critics complain that the system gives too much power to party “insiders” and to Democratic strongholds in the highly populated Southeast Florida counties of Broward, Miami-Dade and Palm Beach.

Tant said Barack Obama could have moved to Florida and been ineligible to become the head of the state party.

“It limits our ability to be effective when we can only choose from a small cadre of people,” Tant said.

The fight over a new leader comes at a critical time for Florida Democrats, who were hoping to pick up several legislative seats next year and are facing the likelihood of being outspent in statewide races for governor, state Cabinet and the U.S. Senate.

But the victory laps were tarnished by separate controversies involving Bittel and former state Sen. Jeff Clemens, who quit his legislative post after admitting he had an extramarital affair with a lobbyist. Clemens was slated to take over as head of the Senate Democrats after next year’s elections.

Now, Democrats — who have long struggled with infighting between factions — face the prospect of attempting to unify behind the second party boss in less than a year.

You can read Russo’s entire statement below:

“For 30 years, I have dedicated my life to empowering working class folks across Florida and the South — from the Maries from Haiti to the Miss Morgans from the South and the Angels from Cuba.

“I put my hat in the ring for Florida Democratic Party Chair to ensure that every day Floridians are front and center in the Party — not lobbyists or big donors.  The Florida Democratic Party needs to step out of the past and rigorously rejuvenate and empower grassroots leaders and give them the tools, support, and recognition they need for their organizing.

“We need to be more intentional about being open, inclusive, and cross-generational, a Party where Floridians from every community in all 67 counties feel like they belong.  We have to take the time to do this and not only listen, but learn.

“As soon as I sought election, I learned that the Democratic Party’s rules and structures are closed and exclusive. The rules do not make those who have fought alongside the Democratic Party feel welcome. This holds progress back, and changes are clearly needed.  Though I am not eligible to run for Chair, I still plan on continuing my push for these common-sense reforms.

“First on the list: we must open up the party so that all Democrats feel welcome and engaged.  Our power lies in grassroots leaders and we need to welcome new activists and young people into our fold because it is not just about how much money a person can raise or the existing connections a person may have — it is about giving everyone a seat at the table.

“We need to make sure that the Party’s investments go into building a permanent field infrastructure — including recruiting, training, and cultivating new leaders in all 67 counties, specifically in communities that don’t currently feel served by Democrats.

“We need to clearly show that we are on the side of everyday Floridians, including those who can’t afford health care and child care, those who are forced to make the decision between paying the rent or putting food on their table, or have kids pushed out of school and into prison — a hyper-majority of whom are from communities of color.

“Twenty years of Republican leadership has left Florida near the bottom in national rankings around affordable housing, access to health care, education, and more.

“And twenty years of the current Democratic strategy has been ineffective and has not brought Floridians together.  Too many people believe that the Democratic Party is out of touch with their everyday concerns.  We need to build a party that focuses on creating an economy that works for everyone, including a $15 minimum wage, expanding Medicaid, winning health care for all, free education, affordable housing, and strong unions so that workers have a voice in building their future.

“I do not need to be the Chair of the Democratic Party to continue the labor of love to which I have dedicated my work and my life.

“I look forward to working with the next Florida Democratic Party Chair on this and other ways we can ensure all Floridians win and more importantly thrive in 2018 and beyond.”

The News Service of Florida contributed to this report