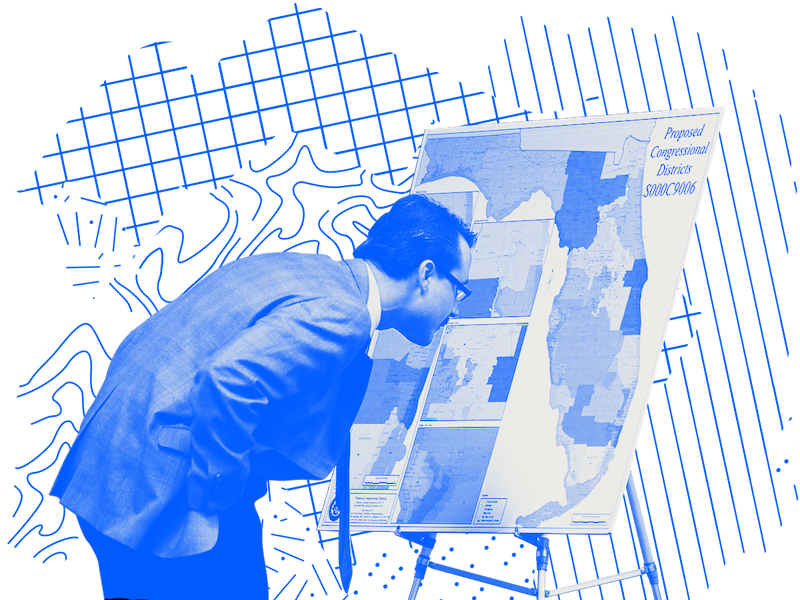 Democrats are 38 percent of the Florida electorate, but their support is concentrated in the urban areas of Florida. Gerrymandering has become the lazy person’s way to explain political defeat. If we lose, it is due to partisan gerrymandering. If we win, we are better than the other side.

Democrats hoped that the Fair Districts Amendment, passed by over 60 percent of Florida’s voters, would end Republican dominance in the state. So far, that has not been the case.

One of the problems is that the courts would be forced to ignore 200 years of judicial precedence if they overturn partisan gerrymandering. Courts are always reluctant to overturn precedence, especially precedence with a 200-year history.

A second problem is expressed in the comments of Chief Justice Roberts during oral arguments. Roberts argued that in negating such a long-held precedent, it would cause “very serious harm to the status and integrity of this court in the eyes of the country.”

Roberts expressed concern as to whether the country would understand and accept the use of a mathematical to decide constitutional law.

In an unusual move, the Supreme Court decided to hear a second case this term involving partisan gerrymandering. Seldom does the Court hear two similar cases in the same term.

Associate Justice Sandra Day O’Connor argued in a 1986 case that the Court should do what it has always done with respect to partisan gerrymandering:  stay out.

O’Connor argued that the Court did not need to get involved with partisan gerrymandering because “an overambitious gerrymander can lead to disaster for the legislative majority.”

Florida provides just such an example. After complete Democratic domination from 1845 until the 1990s, the Democrats turned down a Republican offer to create an independent reapportionment commission. Within a few years, the voters booted out the Democrats and Republicans have controlled the state Legislature and congressional delegation ever since.

Maybe O’Connor was on to something.

previousAl Lawson on Alvin Brown: 'We're going to retire him'

nextPenalties would increase for welfare recipients under House bill