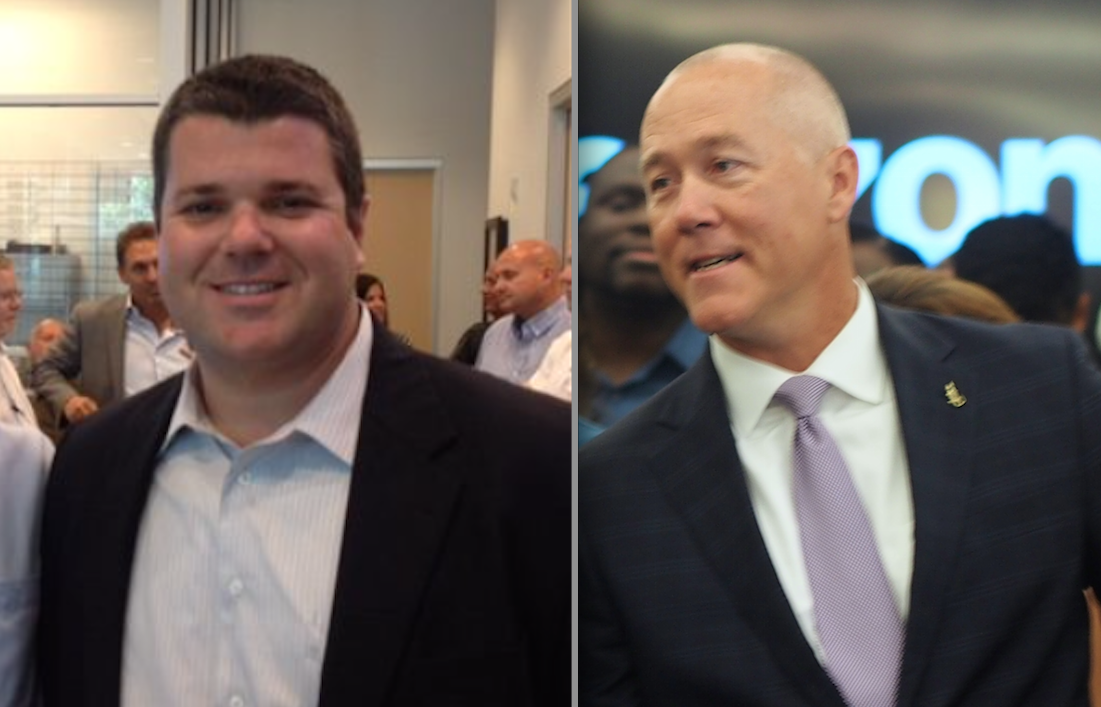 Miller, the two-term state representative from Winter Park, reported raising $64,434 in the last three months of 2017, bringing his total for the campaign to $220,831. That left his campaign with $184,792 heading into the new year.

They’re both chasing Democratic incumbent U.S. Rep. Stephanie Murphy of Winter Park, who brought in $351,015 in the fourth quarter, including a transfer of $25,000 from another committee, bringing her total haul to $1.36 million, and letting her campaign start the 2018 year with $973,0416 in the bank.

In the third quarter of 2017, the first one in which Sturgill and Miller had any significant campaign activity, Sturgill jumped to an early money lead in the Republican primary race because of the big donation he made to his own campaign. Not including his $100,000 loan, Sturgill had raised a respectable $106,145 in donations during that first round, while Miller raised $156,365, all in donations.

Now, Sturgill appears to have found some momentum that Miller did not in the fourth quarter, as Sturgill again brought in six-figures in donations, while Miller’s campaign fundraising fell significantly from his start.

The district covers north-central Orange County and Seminole County. Murphy surprised much of the political establishment when she flipped it in 2016 after Republican U.S. Rep. John Mica had held it for 24 years, demonstrating the district’s changing status from what had been solidly Republican red to purple.

There are two other candidates in the race. Orange County lawyer Chardo Richardson of Orlando is challenging Murphy from the left in the Democratic primary. He raised $10,275 in the fourth quarter, bringing his total haul for the year to $22,031. He had $8,700 left at year’s end.

Republican Vennia Francois of Orlando entered the race last month and has not yet filed any reports.