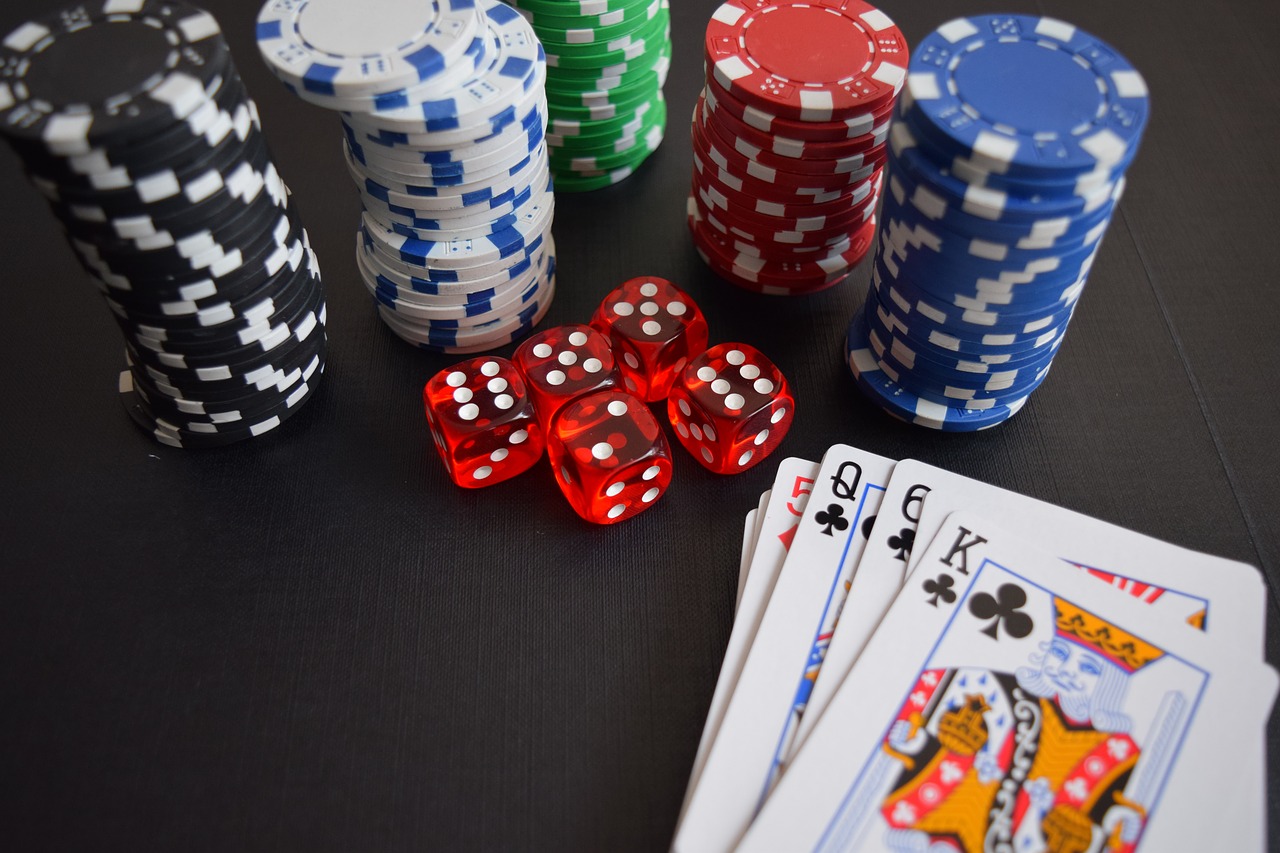 The Senate made some big moves Friday in the annual legislative dance that is the negotiation for an omnibus gambling bill.

The biggest move: The chamber now includes a renewed 20-year deal with the Seminole Tribe of Florida for $3 billion in revenue over seven years in return for exclusive rights to blackjack and slot machines outside South Florida. That was in the House bill, but not the Senate’s first bill filed for this year.

Moreover, the Senate would OK adding roulette and craps to the Seminoles’ offerings at its casinos in the state.

Lawmakers know time’s a-wasting: A proposed “Voter Control of Gambling” constitutional amendment will be on the November ballot, requiring an electoral OK for any new or added gaming in the state. If it gets 60 percent approval, the Legislature will be indefinitely shut out from influencing gambling.

“It’s important to note that we took a step closer to some House positions: Compact, dormant permits, pre-reveal machines,” the St. Augustine Republican tweeted on Friday in response to a Florida Politics reporter.

Added Senate President-designate Bill Galvano in a text message: “The bill remains a work in progress until we ultimately know where we are with the Seminoles. Chair Hutson is managing well to keep the bill moving forward.”

Galvano, a Bradenton Republican is the Senate’s lead negotiator of gambling this year; his House counterpart is House Speaker-designate Jose Oliva, a Miami Lakes Republican. A request for comment was sent to Oliva’s spokesman.

Also through a text message, Seminole Tribe spokesman Gary Bitner said “the Tribe just received the information, and needs time to review it.”

To be sure, the House, Senate and Tribe are not quite in lock step.

The House would prohibit designated player games; the Senate allows them. They’re a hybrid of poker and blackjack, but some versions of the game resulted in the Tribe suing the state in federal court, saying the games played too much like blackjack, violating the Tribe’s exclusivity.

The Seminoles won, the state appealed, and the two sides settled their differences on appeal. That includes a “forbearance period” that ends March 31, during which the state has promised to “aggressively enforce” the exclusivity terms.

Other highlights of the Senate bill are:

— It exempts fantasy sports from gambling regulation. That has been a “non-starter” for the Tribe, however, according to outside counsel Barry Richard. But both chambers filed standalone bills this year to expressly allow fantasy sports play.

— The bill would allow dog tracks to “decouple,” meaning to allow a pari-mutuel to stop live greyhound racing but keep offering slots. Greyhound owners and breeders have staunchly opposed such language.

— It clamps down severely on the ability to relocate or convert gambling licenses, and would repeal summer jai alai permit conversions. Pari-mutuels, particularly in Broward and Miami-Dade counties, covet such permits because at a minimum they also allow a facility to open a cardroom and offer simulcast betting.

— The bill outlaws what are known as pre-reveal games, also a thorn in the side of the Seminoles. They’re slot machine-style video entertainment devices, most often placed in bars. A Tallahassee judge’s ruling that they’re illegal slots is under appeal.

The amendment will be up for discussion Monday when the Senate next considers the gambling legislation during a meeting of the Appropriations Subcommittee on Finance and Tax.