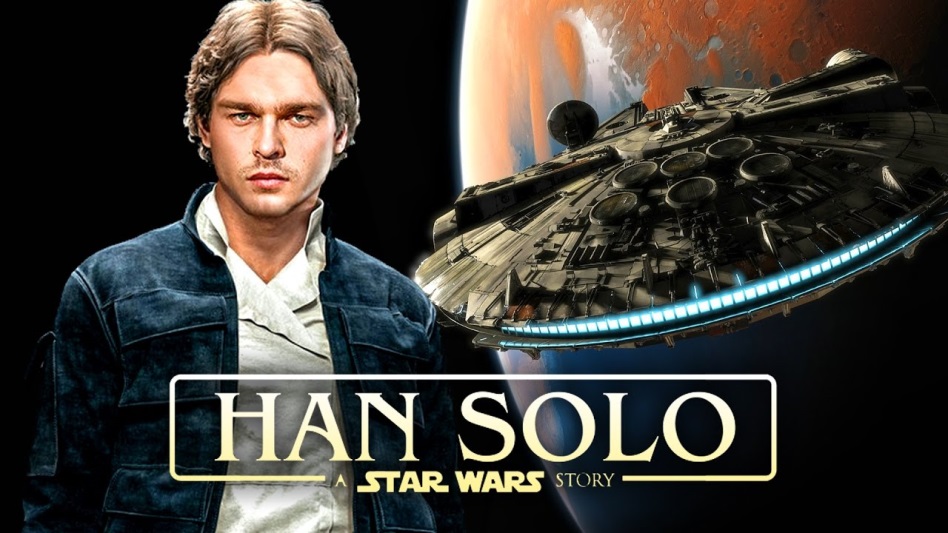 There are a lot of hot topics raging throughout the state, nation and the world right now.

Debates are raging, protests are happening, as it can (and should) in a Democracy. These are serious times, with serious issues on the table.

But this column is going to steer the other way, giving you a short break from all that.

I am talking about Han Solo.

Last night, while watching one of the most miserable college basketball games in a while (17 first-half points by the Unrowdy Reptiles) I received a video:

Granted, I hadn’t given much thought to the idea of a new Star Wars Solo film, as Rouge One was one the best films in the franchise that I still enjoy re-watching; I am still trying to figure out what in the world was going on in the Last Jedi.

Also, where did all the rebellion ships go? There are some holes in the story.

In regard to Mr. Solo, here’s what I know: He was in the Imperial Academy, then he wasn’t; he saved a Wookie and the two went off into the Galaxy, wreaking havoc like Robin Hood and Little John (sans woods), giving to the poor.

Is Richard Nixon the Emperor? Ewoks the Viet Cong? Imperial Officers have British accents … why? The C3PO-Hillary Clinton connection? The Trade Federation and Newt Gingrich?

Back to Solo. The first time we see him on camera, he tells Luke: “I ain’t in this for your revolution kid, I expect to get paid.” Yet, our reluctant hero repeatedly sacrifices for the greater good.

So, our hero encompasses all sides of the political spectrum, taking ideologies of the right and left and blends them into a perfect interstellar smuggler, freedom fighter, etc. 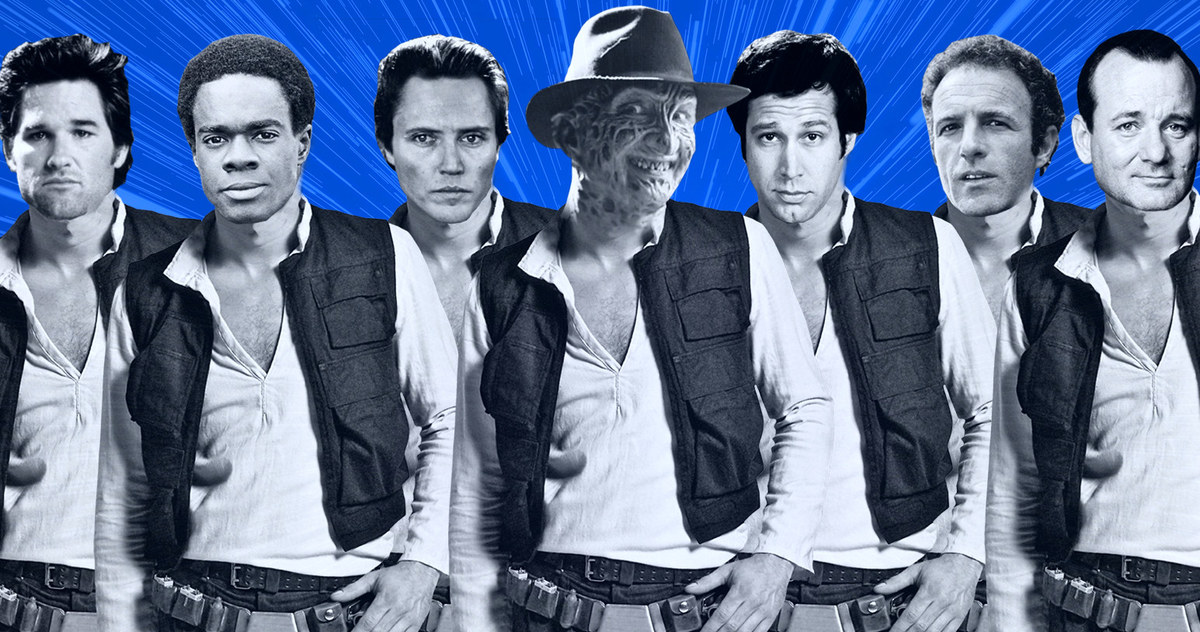 Fascinating read in Newsweek from Michael O’Connor can be found here.

I don’t know where Mr. Solo would stand on government corruption, taxes or gun control but I know his character has inspired us all in some way.

Here’s to Kurt Russell for taking another part in some western, and for Tom Selleck not being interested.

Could you imagine that George Lucas also wanted Tom as Indiana Jones too?

All that so that I don’t blame you could become America’s Hero.

Our problems aren’t going away, so let’s try and work through the process to make the world a better place – get ready for some more Star Wars, which is, as of this writing, 91 days, 9 hours, 9 minutes and 9 seconds.

nextTakeaways from Tallahassee — A puzzling vote