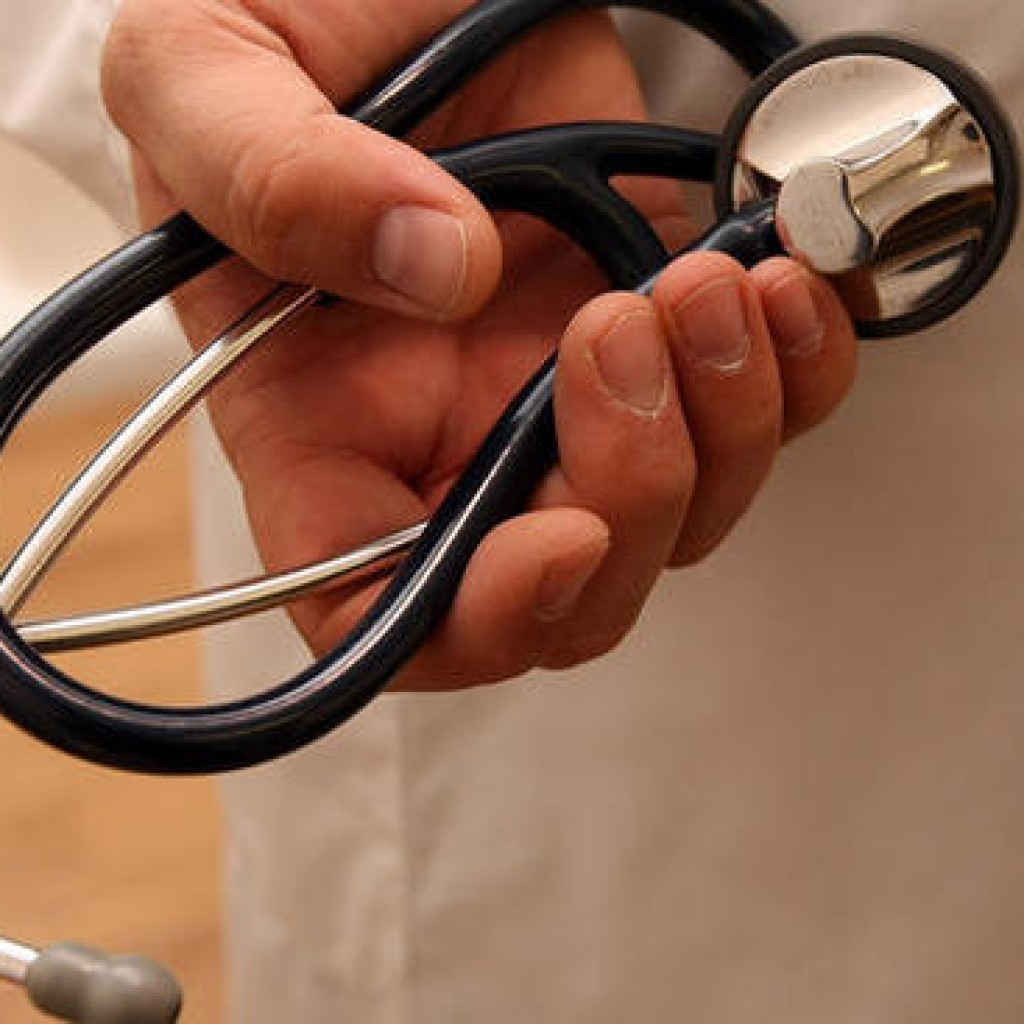 As the House and Senate begin final budget negotiations, one of the biggest Medicaid funding differences will be cuts to hospitals, an area that was slashed last Session and is already having a real-life impact on one rural hospital in DeSoto County.

“Effective February 1, 2018 at 12:01 a.m. DeSoto Memorial Hospital will no longer be delivering babies. Please communicate with your doctor and have a plan in place,” the hospital website states.

For mothers who are in labor, that plan may entail driving about 30 miles to the nearest hospital in Charlotte County, Dan Hogan, the Chief Financial Officer of DeSoto Memorial, said.

Hogan said the decision to slash obstetrician care from the hospital’s services was a result of a “perfect storm” that arose from an estimated $840,000 Medicaid reimbursement rate cuts to his hospital this year. Other factors that played a role in the decision: a drop in baby deliveries and paying patients.

“You have all these financial kinds of pressure to keep the services in place, and so that was the perfect storm, I guess,” Hogan said.

State Rep. Jason Brodeur, the House Health Care Appropriations chairman, told reporters on Wednesday that rural hospitals face trouble when other issues hit the business, such as a drop in paying patients.

“One of the challenges that rural hospitals have now is the fact that they are rural,” he said. “So if you see a decline in the number of people going there that is going to put any business in trouble.”

DeSoto Memorial, for example, relies on patients who are covered by government plans, which contribute to 70 percent of the hospital’s business, Hogan said. About half of the patients that seek services at the hospital are covered under the Medicaid program, which cares for low-income pregnant women, children and elderly people.

“Last Session was the highest total amount of cuts to Florida’s Medicaid program in memory,” said Bruce Rueben, the president at the Florida Hospital Association.

Hogan said his administration keeps costs “pretty darn low” at DeSoto Memorial. “But even with that,” he adds, “ you can’t seem to catch a break because people don’t always have a plan or it is often out of pocket for them.”

Many rural hospitals have a mix of patients, including some who are covered under the Medicaid program and some who are uninsured patients — often times undocumented immigrants — who have no coverage and may not be able to pay for the care they are receiving. Hogan said about 10 percent of his services go unpaid.

Sen. Anitere Flores, the Senate’s top health care budget-writer, could not exactly say on Tuesday what the biggest funding difference between the House and Senate will be for rural hospitals, but said the chamber is mindful of past cuts.

“My understanding is that the Senate’s desire in our budget is to try and keep rural hospitals whole as much as we can,” Flores said.