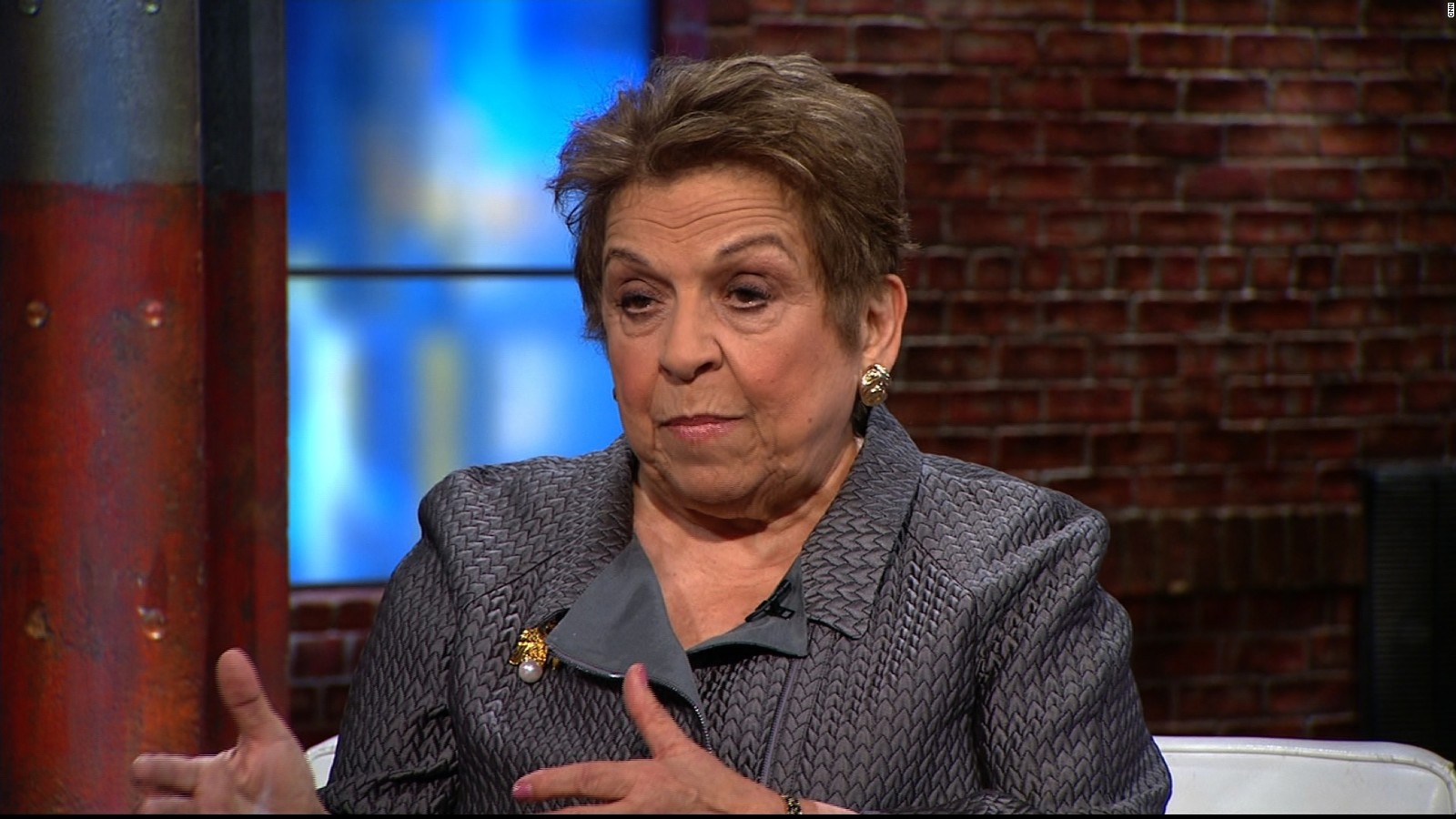 In what has been the longest tease of a campaign rollout in South Florida political history, Donna Shalala finally announced Wednesday she was officially running in the CD 27 Democratic primary — but not before beating herself to her own punch when her campaign’s filing paperwork was spotted on the FEC website Monday night.

But despite the Miami Herald’s breathless, blow-by-blow coverage* of Shalala’s not-so-grand entrance into the already crowded primary, the actual rollout of Donna Shalala, candidate for Congress, has been somewhere between a snooze and a head-scratcher.

(*Three stories over two days bests even Marc Caputo’s recent Shalala obsession — which also seems to have waned as Shalala’s been giving the good stuff to the Herald’s David Smiley instead of Caputo.)

Team Donna was caught so flat-footed by the fact that their planned Wednesday announcement was pre-empted by a tweet from Bloomberg’s Greg Giroux that for two days she was a filed candidate (whose filing was made very public in the Miami Herald late Monday night) without a website or any statement from the candidate herself.

As she bided her time until Wednesday, each and every other filed Democrat in the race took the opportunity to say they’re staying in the race. Most took a swipe at Shalala while doing so (except for Kristen Rosen Gonzalez who inexplicably declared that the “pundits having already started to call this race for [Shalala]”).

And then announcement day comes, and finally, a “website” is up, which initially consists only of a contribute button, sign-up box, and a sprawling bio that is hagiographic even relative to your standard piece of campaign hagiography.

And in the head scratching-column, the first graph of her bio claims that she has “advocated tirelessly for … a living wage.”

Is this the same Shalala who played a mix of Nurse Ratchet, and the mean, fun-hating, Dean in Animal House when University of Miami janitors went on a literal hunger strike in 2006 over her refusal to pay them more, give them health care or allow them to unionize?

Perhaps that whole, nationally-watched episode just slipped the mind of the wannabe second* oldest freshman in the history of the U.S. House? Because in her “exclusive” first televised interview with CBS Miami’s Jim DeFede, she says: “I’ve always been on the side of janitors.”

(*James Bowler of Illinois holds the No. 1 designation at just a few months older than Shalala would be sworn in at when he took office in 1953.)

There’s more head-scratching gold in the DeFede interview: She proclaimed “zero tolerance” for sexual harassment, right before defending her decision to stay in Bill Clinton’s Cabinet throughout the entire Monica Lewinsky scandal. She added that even today (post-#MeToo) Clinton should not have resigned.

But I can only expend so many words on this campaign before I put myself to sleep, and can’t close without discussing Shalala’s actual announcement video.

Like the rest of her still-in-its-infancy campaign was an odd froth of boring and bonkers.

The Shalala, direct-to-camera portions of the video were shot in what one must/is supposed to assume is her living room, in which she stands, wearing a red, Chairman Mao-esque kimono, against a red (Red! Isn’t this a Democratic primary?) and white backdrop that includes … a framed photo of Donna Shalala … wearing the same red kimono.

And who has framed 8x10s of themselves in their living room?

After two days of this annoying weirdness, I’m exhausted. But I continue to be glad I don’t live in Miami, which seems to breed this sort of bizarro politics.

And if I was one of Shalala’s opponents in this Democratic primary, I’m definitely breathing a sigh of relief that the supposed 800 lb. gorilla in this race is a weird old lady running a pretty basic campaign for an office she seems only vaguely excited about seeking.