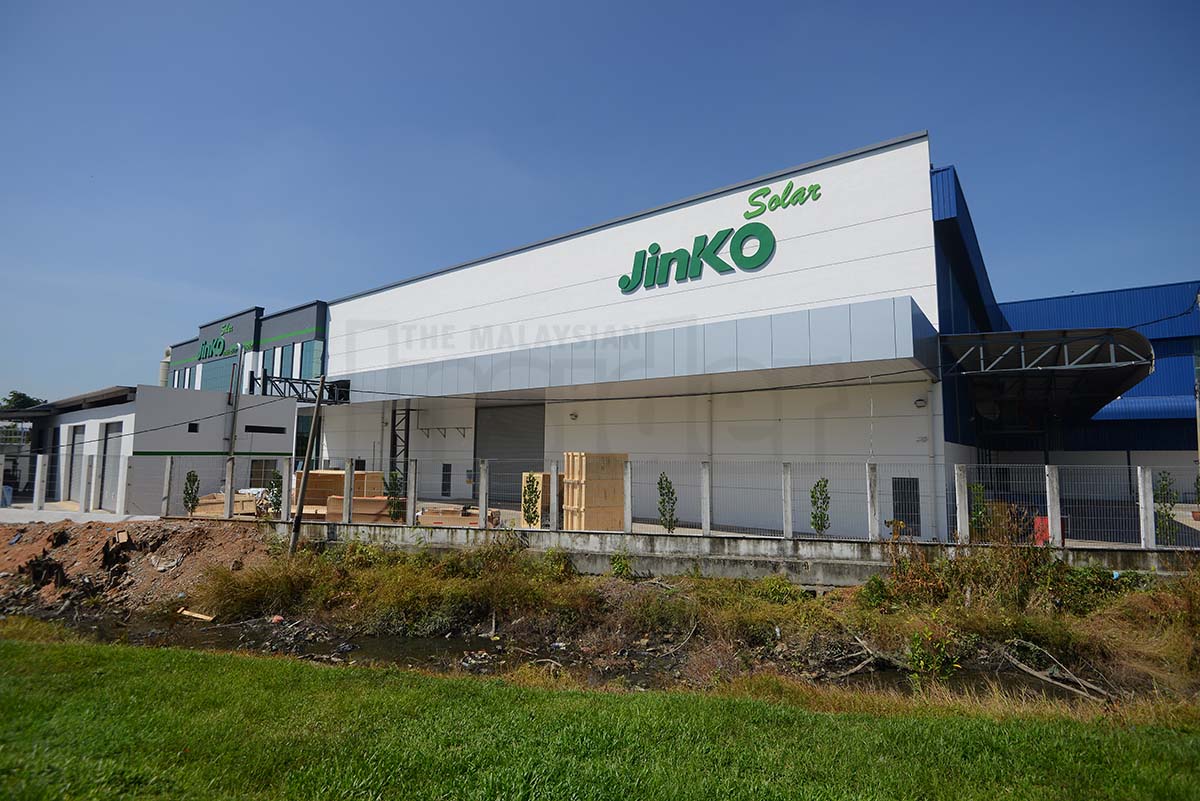 JinkoSolar’s expansion into the Sunshine State is the result of a deal with utility giant NextEra Energy to supply millions of solar panels to the company over the next four years. NextEra Energy is the parent company of Florida Power & Light.

The facility is expected to come online later this year and bring 200 jobs to the Bold City by the end of 2019.

“Florida’s economy is on a roll. Since 2011, nearly 1.5 million private-sector jobs have been created in our state, and more and more companies are choosing to grow in Florida. Today’s announcement means that 200 more families in Jacksonville will be able to find a great job. We will continue working nonstop to make Florida the number one destination of job creators,” Scott said in a press release.

Jax Mayor Lenny Curry added that the new plant was “a major win for Jacksonville and the community.”

“JinkoSolar’s presence enhances our reputation as a manufacturing city, and I am eager to see the company contribute to the vibrant economy in Jacksonville.”

In their own press release, the two companies said their new supply agreement will see JinkoSolar supply NextEra Energy with up to 2,750 megawatts of high-efficiency solar modules – roughly 7 million solar panels – over approximately four years.

FPL currently operates 14 solar power facilities and is in the process of building several more. The company currently has 930 megawatts of solar capacity in operation and plans to expand to 4,000 megawatts over the next decade.

“As NextEra Energy continues to invest heavily in new solar projects across the country, we’re thrilled to have the opportunity to buy cost-effective, reliable solar panels made here in America. JinkoSolar shares our commitment to delivering affordable clean energy solutions, and we are pleased to welcome them to our home state of Florida,” said Jim Robo, NextEra Energy’s chairman and CEO.

FPL CEO Eric Silagy said it was “exciting to know that solar panels built in Florida will be helping power FPL customers in the not-too-distant future.”

“We are honored to have played a role in making this possible, but it wouldn’t have happened without the dedication and dogged efforts of Governor Scott, Enterprise Florida, Mayor Curry, JAXUSA Partnership, the Jacksonville City Council, JEA and the business community. By working together with open minds and a shared commitment, they made Florida shine in the face of fierce competition from other states,” Silagy said.

NextEra stands to save a considerable amount of money on purchasing American-made panels due to tariffs imposed on imported panels by the Donald Trump administration.

JinkoSolar is also slated to receive substantial economic incentives for the Florida expansion.

The City of Jacksonville is slated to pay $3.2 million in grants and $200,000 in qualified target industry tax refunds to JinkoSolar as part of an incentives package for building the plant.