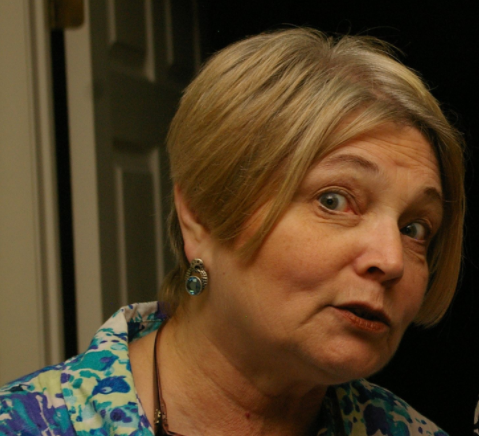 Committeeman John Parker used the phrase “colored people” at a dinner in January, leading to a complaint from party member James Morton in March.

Soon afterward, calls for Parker to resign came from Lydia Hudson, president of the Democratic Black Caucus of Florida, and other Democrats.

“Racist words, especially when used repeatedly, spring from a racist heart. Those who cover for them or refuse to act are just as guilty as the one who spoke. It is even more disturbing when this is done by leaders within a political party,” Morton contends.

“The Democrat Black Caucus of Florida and the Duval Black Caucus are correct to demand the immediate resignation of Duval Democrat State Committeeman John Parker. They are also correct in calling for the resignation of his wife, Duval Democrat Chairman Lisa King, who condoned his actions for over two months, taking no action, making no statement. Both share the guilt and are complicit. Florida Democrat statewide leaders should act to remove them both if they do not resign,” Morton wrote.

King has yet to go public with her thought process on this matter. Parker told us Friday that he had no intention to resign, that he believed the “matter was resolved,” and that his speech reflected being “ignorant” of the “offensive” phrasing.

“I believed the matter was resolved and both these men understood that I had no malice and simply misspoke using a term that I never use but admit that I was ignorant to the fact that it was offensive. I said ‘colored people’ instead of ‘people of color.’ I never use the word ‘coloreds,’ plural. That’s all documented in my apology letter to the president of the Democratic Black Caucus of Florida, Ms. Lydia Hudson,” Parker said.

Some observers liken this situation to that faced by Duval Republicans in the wake of the Ferguson verdict and riots.

The Duval County GOP was shaken by a scandal involving a party officer tweeting, regarding the riots in Ferguson: “A suggestion for Ferguson — fire hoses. Grt big fire hoses, serious water pressure. Knock those thugs over. They probly need a shower anyway.”

Since then, that party official left party leadership … but only after weeks of media outcry that brought a national focus on to the Duval County GOP. She is still a member of the party’s executive committee, however.