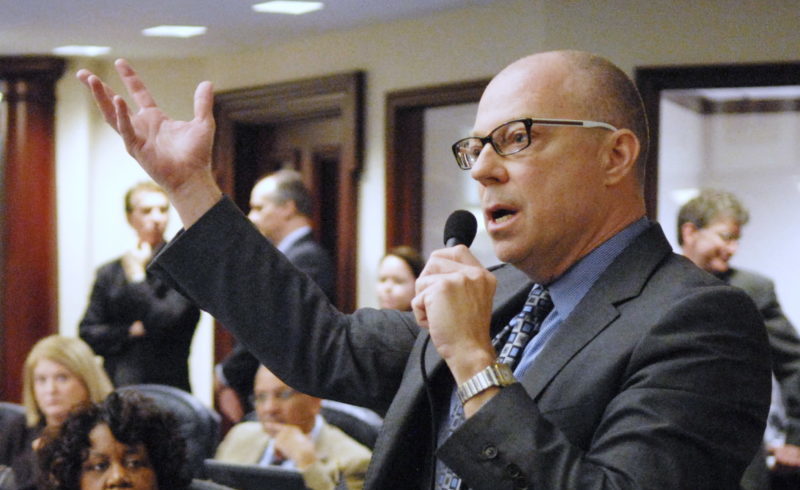 The endorsement is the first by a sitting member of Florida’s Congressional delegation in the wildly contentious contest as Richardson, five other Democrats, eight Republicans, and an independent seek to succeed retiring Republican U.S. Rep. Ileana Ros-Lehtinen in the Miami-based district.

”David Richardson is a fighter for the progressive cause. During his years as a State Legislator he fought for social rights and civil liberties for DACA recipients, LGBTQ Americans, and incarcerated Floridians,” Soto stated in a news release issued by Richardson’s campaign. ”His campaign for Congress has continued this trend with his support for Medicare-for-all, his calls for immediate aid to Puerto Rico, and his demands for gun reform nationwide. As such, I am proud to endorse his campaign for Congress, and look forward to serving with a progressive voice like David’s in Washington, D.C.”

The other Democrats in the race include Donna Shalala, Matthew Haggman, Mary Barzee Flores, Kristen Rosen Gonzalez and Michael Hepburn.

“I’m deeply honored to receive the support of Congressman Darren Soto,” Richardson stated in the release. “Darren since his days as a state legislator  has become a national leader on progressive issues and has fought tirelessly for the people of Florida. I’m happy to have his support as we approach the Democratic primary election on August 28th.”