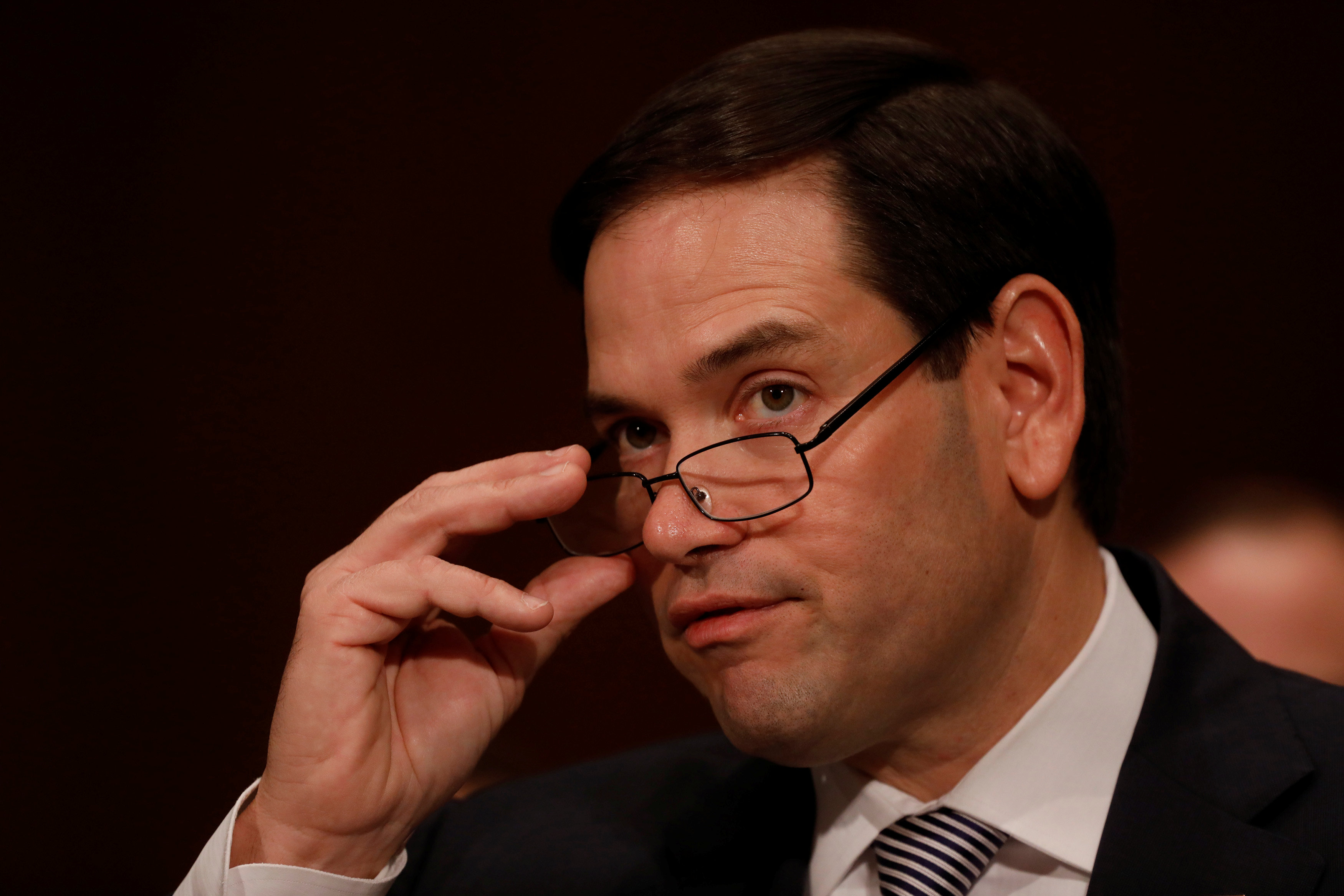 Sen. Marco Rubio has made moves in the last week to re-establish his bona fides with the conservative movement, concerns of which have been somewhat eclipsed despite Republican control of the Presidency and both houses of Congress.

Last week, Rubio brought forth one of the most prominent members of the movement, Mike Needham, as a chief of staff.

Needham came from Heritage Action, and one of the outlets most historically friendly to Rubio — National Review — lauded the hire, and credited Heritage Action as “looking for ways to make sense of the interplay of populism and conservatism since before most people on the right noticed anything was changing.”

Days after the rollout of the hire, Rubio expanded on his vision of the conservative movement, and how it has changed since his failed run for President in 2016, in an op-ed for that same publication.

“Building a national American conservatism” is not the catchiest title imaginable; however, the piece is worth reading for those who want to understand where Rubio is headed, both in terms of policy prescriptions and a larger understanding that the tropes that work with the donor class fall flat with the working class.

Rubio’s article is notable for a number of regions, one of which being spotlighting daylight between town hall stump speeches and donor class conclaves.

“[B]y day, I had town halls in cities throughout New Hampshire hollowed out by the new economy, and events in Iowa with Americans who esteemed the traditional values of hard work, family, faith, and community, but who felt that the people in charge of our country did not,” Rubio observed. “By night, I traveled to California, Chicago, Palm Beach, and New York to raise money at the homes of people who lived very different lives.”

“Ultimately, President [Donald] Trump won the office I sought. As a participant in that campaign, I can attest that he owes his victory to the fact that he was the candidate who best understood that our political parties no longer appealed to millions of Americans — that being hailed as a ‘reasonable conservative’ by CNN, or a ‘pure conservative’ by conservative think tanks didn’t mean anything to the millions of Americans who felt forgotten and left behind,” the Senator contended.

Rubio’s essay goes on to point out myriad existential threats to average Americans. Economic pressures engendered by globalization, Rubio contends, threaten both the “American work culture” and families, “buffeted by economic pressures that discourage family life, and by social engineering that seeks to replace it.”

Then the Senator poses some not-exactly-rhetorical questions.

“What happens to a nation when the only economic-policy options offered are narrow economic growth without redistribution, or narrow economic growth with redistribution? Or when the social security provided by strong families is replaced by accumulating wealth or by becoming dependent on government programs? What happens when what is right and wrong is relative instead of rooted in absolute truth found by faith? What happens when citizens of a nation abandon their shared inheritance for the identity politics of wealth, race, or ideology?”

Meanwhile, Rubio contends, the world is sliding toward the contracts of adhesion created by authoritarianism: “By our example, we have inspired the world to favor the side of liberty. But if we fail to correct our current course, we could end up emboldening the cause of autocracy.”

Rubio namechecks U.S. allies, such as the Philippines and Turkey, as examples thereof, in addition to China and Russia.

In that context, Rubio vows to work to “reinvigorate a national American conservatism that puts the strength of family, community, faith, and work first.”

Doing that, and striking the balance between ideological sinecures and places where voters live, may be a challenge for Rubio, as his messaging in recent months on the Republican tax reform package may indicate.

In December, reported The Hill, Rubio contended that the tax bill “probably went too far” in offering benefits to corporations.

“You’re going to see a lot of these multinationals buy back shares to drive up the price. Some of them will be forced, because they’re sitting on historic levels of cash, to pay out dividends to shareholders,” Rubio said. “That isn’t going to create dramatic economic growth.”

Yet by March, Rubio was selling the bill in the Jacksonville market, an event that focused on how tax cuts allowed a given business to expand.

The willingness to drive up deficits to grow the economy is one of the hallmarks of John Maynard Keynes‘ economic theory, and Rubio sounded like a Keynesian as he lauded tax cuts in the face of increased deficit spending under the Trump administration.

“When a business is able to keep more of the money that they are earning,” Rubio said in response to a question from this reporter about how the deficit-financed tax cuts were conservative, “they’re able to reinvest it. That reinvestment creates jobs, not just in that business but in all the businesses that support them. Those jobs become taxpayers.”

Of course, this issue was addressed last decade, during the Bush administration, when VP Dick Cheney noted President Ronald Reagan proved that “deficits don’t matter” by way of pushing through tax cuts in 2003.

The Bush economy hummed along, until it didn’t. The 2008 economic crash led to a slow-burn recovery that still hasn’t reached rural areas, including in Florida, a decade later.

Rubio and his colleagues will be forced, at least through the next 2 1/2 years, to reconcile contradictions between movement conservatism and how the game of politics actually is played.

And as recent moves suggest, Rubio intends to take a lead on what could be a politically difficult process.