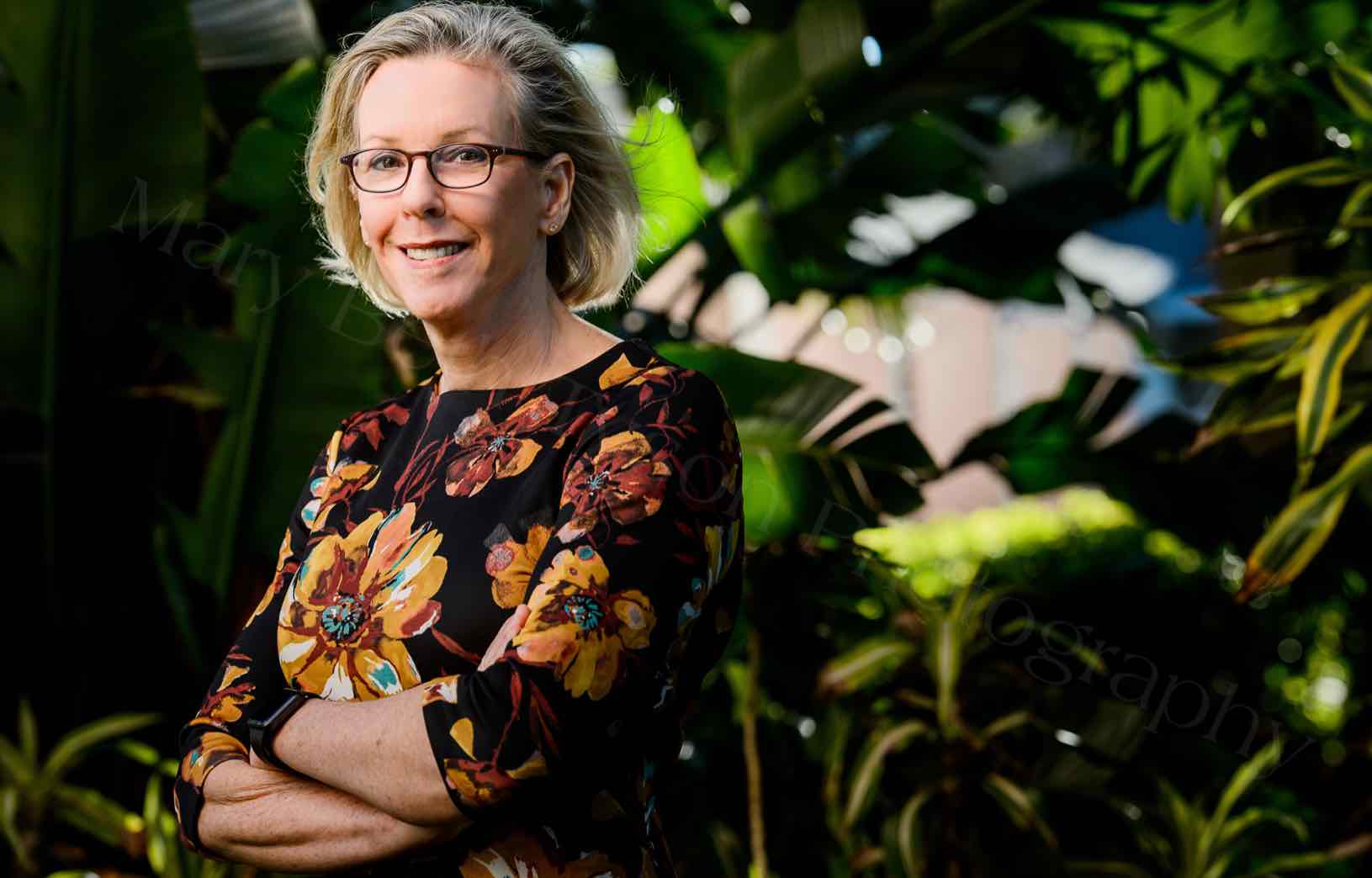 Former Tampa Police Chief Jane Castor has brought in some serious coin since she announced her run for Tampa Mayor in mid-April.

“The numbers are humbling,” Castor said. “When I kicked off my campaign in April—only two weeks ago—I said that our citizens are our city’s strongest asset. This show of support only reaffirms that conviction for me.”

Castor has spent the past few weeks spreading a “Tampa Strong” message, with the pillars being “a strong foundation, stronger neighborhoods, and a strong economy.”

Her fundraising numbers instantly turn her into a leading candidate in the race to replace Mayor Bob Buckhorn, who is leaving office next year due to term limits.

District 4 City Councilmember Harry Cohen, a prolific fundraiser, filed in the last few days of March and has not yet shown his April numbers. District 1 Councilmember Mike Suarez made his candidacy official on May 1, so his first report won’t show up until June.

The mayoral election will be held March 5, 2019, when Tampa holds its municipal elections. Also slated for the ballot are the district 1, 3, 4, 5 and 7 city council seats. The new mayor and councilmembers will take office on April 1, 2019.

previousFundraising from attorneys may be easier for Jay Fant, if he didn't bash trial lawyers first