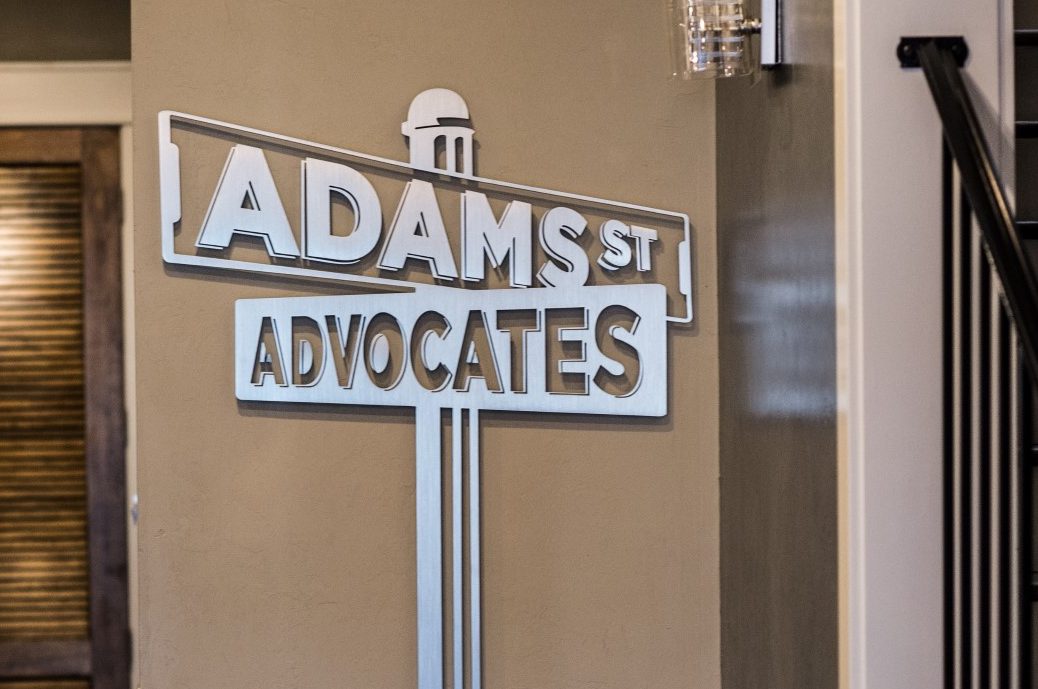 The two-person shop run by Claudia Davant and Rebecca E. Roman had 19 clients for the reporting period, which included the 2018 Legislative Session.

Lobbyists are required to report compensation from their principals in ranges covering $10,000 increments. Using the middle number of those ranges shows Adams St. Advocates brought in $185,000 in fees for the quarter, while the top end estimate would put the firm just shy of $300,000.

Two of Davant and Roman’s top three clients last quarter were in the health care industry — Florida Pharmacy Association and Quidel Corporation — while the third was IT security company Unisys Corporation.

Each paid somewhere between $10,000 and $20,000 for legislative lobbying and showed up in the same range for executive branch lobbying.

The firm’s remaining clientele was marked down as paying $0 for the quarter.

Adams St.’s efforts before the Legislature were a tad more lucrative last quarter, contributing up to $160,000 to their total take while executive efforts came in at up to $140,000.

The Q1 numbers are only a slight downtick from Q4, when Harris Company was marked down as paying up to $20,000 for legislative lobbying and up to $10,000 for advocacy before the Governor and Cabinet.