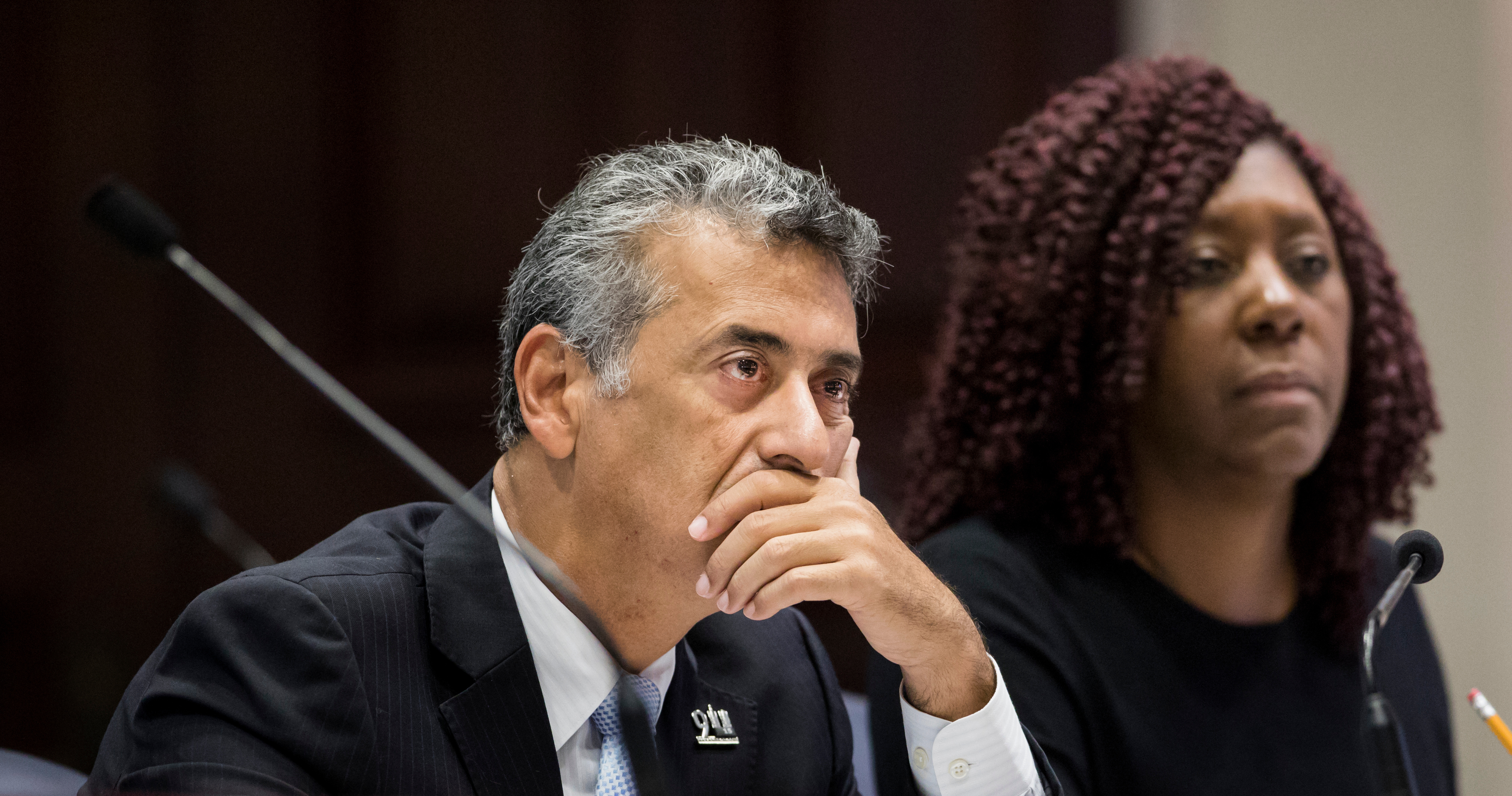 Asencio pulled in more than $11,000 to his campaign. That bests Anthony Rodriguez, who only earned $7,000 in donations. Asencio also brought in just over $20,000 to his committee, Alliance For Prosperity PC.

The two are now almost dead even in cash on hand, with both sitting at just around $70,000 for the House District 118 campaign.

HD 118 covers a portion of Miami-Dade County including Tamiami and Kendall.

Asencio is the Democratic incumbent representing HD 118. He was able to barely squeak out a victory back in 2016, defeating his Republican opponent, David Rivera, 50.04 percent to 49.96 percent.

Now he’ll face off against Rodriguez, who also ran for the HD 118 seat in 2016. Rodriguez lost to Rivera in the primary.

Asencio is a former member of the Miami Police Department. He also founded Florida Public Employees Partnership, a group that advocates on behalf of Florida public employees.

Rodriguez is a Kendall business owner.

The two are currently running unopposed in their respective primaries. If no one else declares, Asencio and Rodriguez will face off in the general election on November 6.